Formula 1: Classification of the World Cup prior to the Italian Grand Prix 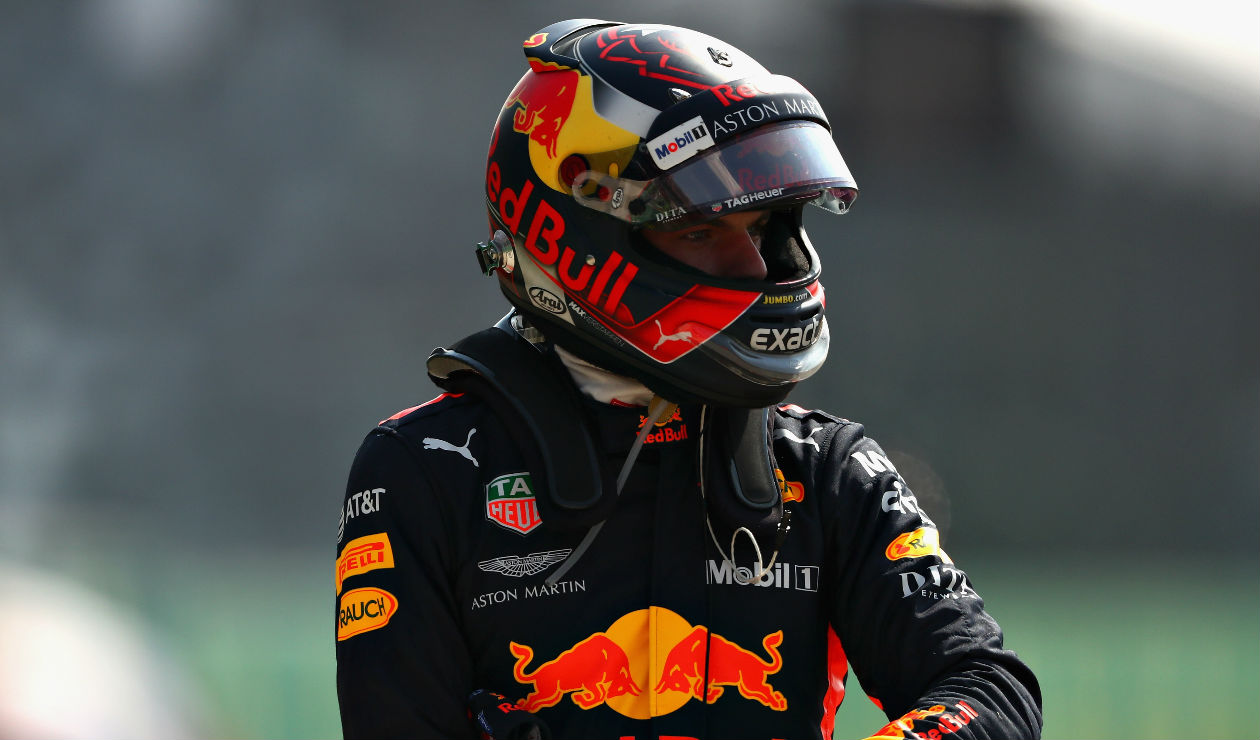 The dutch Max Verstappensolid leader of the Formula 1 World Championship, arrives as a great favorite to Monza, in Italyto defeat the local Ferrari

The dutch Max Verstappensolid leader of the Formula 1 World Championship, arrives as a great favorite to Monza, in Italyto defeat the local Ferrari of the Monegasque Charles Leclerc and the Spanish Carlos Sainz.

Winner of ten grand prizes, of fifteen, Verstappen walks in the 2022 F1 World Cupand although it can still be achieved mathematically, everything seems close to being decided in advance, before this weekend’s test at the Monza racetrack.

See also: The largest stadium of the 2022 World Cup is inaugurated; a Colombian midfielder will be present

Seven races from the end, and before leaving Europe for Asia, Verstappen (Red Bull) and Leclerc (Ferrari), second in the World Championship, are separated by 109 points.

Sergio Pérez’s other Red Bull is also 109 points behind the leader, an advantage that seems impossible to eliminate, given the dynamics of the forces.

Verstappen just won four grands prix in a row, chaining the shows. At the same time, Leclerc only signed a podium, a third place in the Netherlands last week.

The hopes of the start of the season, with a fierce competition between Red Bull and FerrariThey are distant memories. Just like the 2021 fight between Verstappen and Lewis Hamilton (Mercedes), settled in the last grand prix.

At this rate, Verstappen can take the title in Asiain Singapore (October 2) or Japan (October 9), or perhaps in the United States (October 23), there is some resistance.

You may be interested in: The check that arrives to ‘Rigo’ for having won the stage in the Vuelta a España