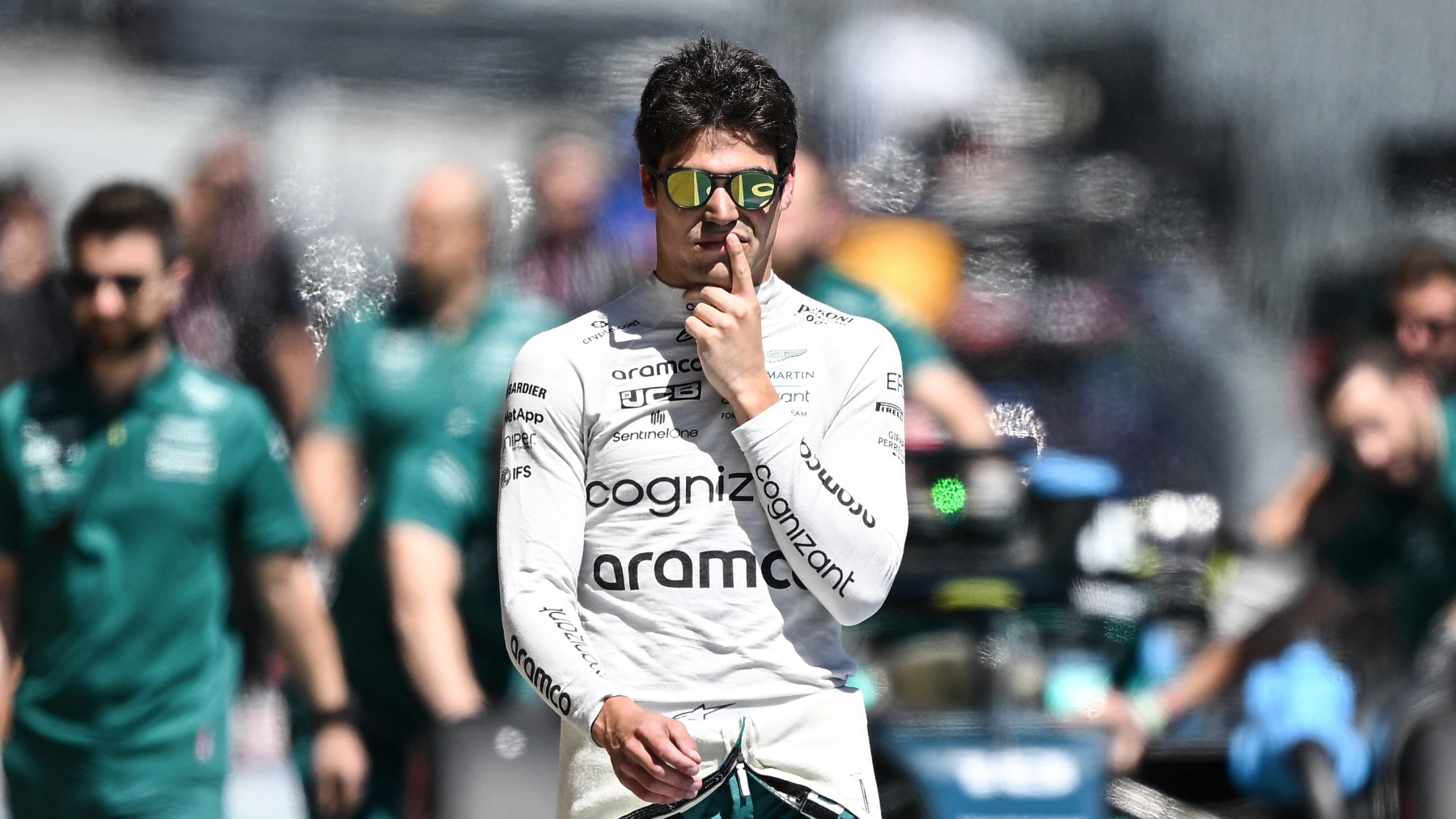 The Formula 1 commentator on the Belgian chain RTBF Lionel Froissart has been suspended from his job for calling “autistic” Lance Stroll during the last race Austrian Formula 1 Grand Prix. The chain has decided to silence the worker and has issued a statement condemning the words of his employee.

In full broadcast of the race held last Sunday at the circuit of red bull ring -where charles leclerc beat his great rival Max Verstappen and Lewis Hamiltonthe journalist from the francophone network referred to Lance Stroll as an “autistic” which this comment generated a stir in social networks.

Your broadcast partner, Gaetan Vigneron, wanted to respond to him when realizing the seriousness of that comment out of place: «That is too strong. You’re going too far,” she replied. But froissart Instead of retracting such a comment, he kept his words: “Honestly, it’s the truth,” he added.

The television network has issued a statement with the following words: «RTBF condemns the words used on Sunday, July 10, live by his consultant Lionel Froissart during the Austrian Grand Prix. Associating autism with a pilot’s way of communicating was inappropriate and completely inconsistent with the values ​​of RTBF».

“An internal investigation will be carried out to listen to all the people involved. The goal is to understand in detail what could have led to this incident. Pending the results of this investigation, RTBF will no longer work with the consultant in question until further notice, ”they settle from the Belgian television network.