Formula 1 Dutch GP: the story of a tragic race and a moving heroic gesture 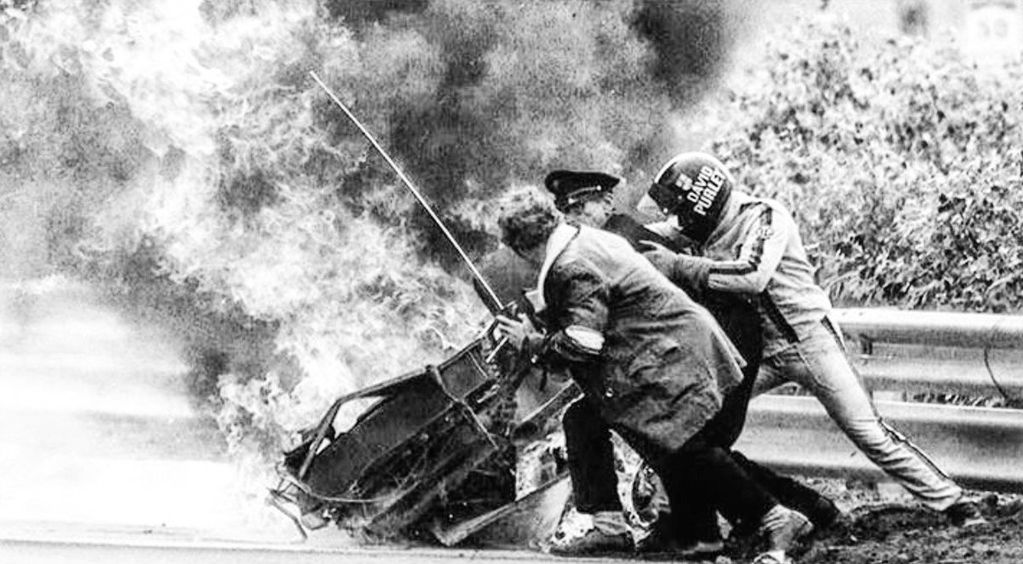 The Dutch Grand Prix witnessed one of the greatest tragedies produced in a Formula 1 circuit, which highlighted the precarious safety conditions at

Formula 1 Dutch GP: the story of a tragic race and a moving heroic gesture

The Dutch Grand Prix witnessed one of the greatest tragedies produced in a Formula 1 circuit, which highlighted the precarious safety conditions at that time: in 1973, the young British driver Roger Williamson died after one of his tires burst on the eighth lap and his car burst into flames.

The episode went down in history for the seriousness of the incident, but also for the heroic gesture that was recognized to another British pilot, David Purley, who risked his integrity to try to save Williamson, although he did not have the tools or assistance to save Williamson. his compatriot: ineffectiveness ended his life.

Also read: Formula 1 announced that Audi will join as a team in 2026

The race, corresponding to the tenth date of the 1973 Formula 1 season, would include the participation of one of the young stars of the moment. Williamson, the son of an owner of a mechanical workshop, had been champion of the United Kingdom Formula 3 tournament in 1971 and 1972. Thanks to his conditions and his talent, the March Engineering team offered him to join the most important international competition .

The Briton was one of the most promising drivers in Formula 1.

The Briton’s debut on the tracks had been more than complex: at Silverstone, for the ninth date, the multiple crash caused by Jody Scheckter caused up to nine drivers, including Williamson himself, to leave the track. The native of Leicestershire was going to have revenge in Zandvoort, which had already been the subject of controversy months before.

Also read: Fernando Alonso shot with thick ammunition against Lewis Hamilton: “He only knows how to drive when he starts first”

The circuit of the Netherlands had been removed from the calendar due to its winding roads that bordered the dunes of the North Sea: the Englishman Jackie Stewart, who would become champion of the tournament that year, had classified the curves as “evil” and only a group of enthusiasts, who invested heavily to renovate it, managed to get the track to host the Grand Prix. Soon, the autodrome was going to be the epicenter of a major tragedy.

Roger Williamson: an accident that went down in history

Williamson, who started 18th, lost control of his car on the eighth lap of the race and crashed at the back of the Dutch track. Although the impact had not generated major consequences, the vehicle ended up overturning and began to burn in flames; when the car stopped at the guardrail, the situation was already serious.

The vehicle overturned, burst into flames and came to a stop at the guardrail.

Race director Ben Huisman didn’t even notice the accident, believing the incessant smoke was from the tires spectators were burning. Only the driver David Purley, who had had poor results in the Championship, had seen the event; track attendants did not have the necessary fireproof suits and decided to stay out of the situation. With some skill, Purley tried to flip the March and put out the fire with a fire extinguisher, but he couldn’t stop the catastrophe. 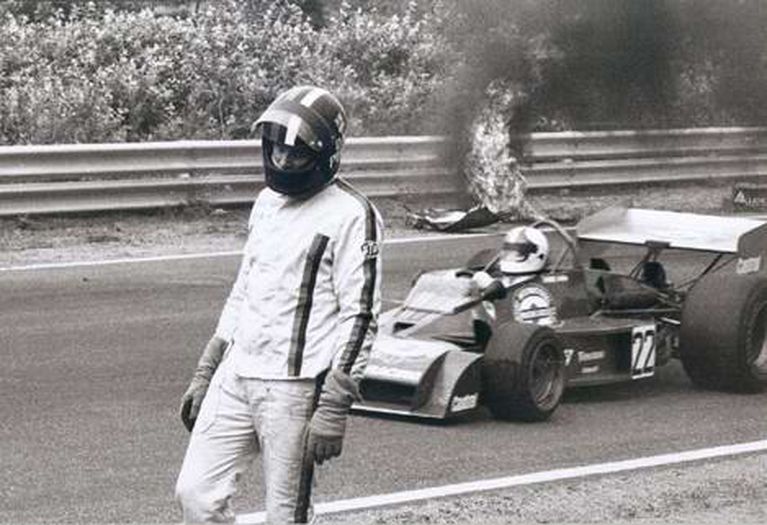 David Purley was the first to spot Williamson’s accident.

The rest of the competitors continued the race normally: almost all of them thought that the only one affected was Purley. Only during the twentieth lap a fire truck had to cross all of Zandvoort to reach the injured driver. The trip, produced at 40 kilometers per hour and with 500 liters of water in the tank, was not fast enough. Williamson, barely 25 years old, had already died.

Roger Williamson: the malpractice of Formula 1

The subsequent autopsy yielded convincing results: the young man had died after inhaling the toxic gases of combustion. At the end of the race, Purley himself lamented: “If people had helped me, we could have turned the car over or barely lifted it enough to get it out of there.” In 1974, the Briton received the United Kingdom’s George Medal for his great act of bravery. 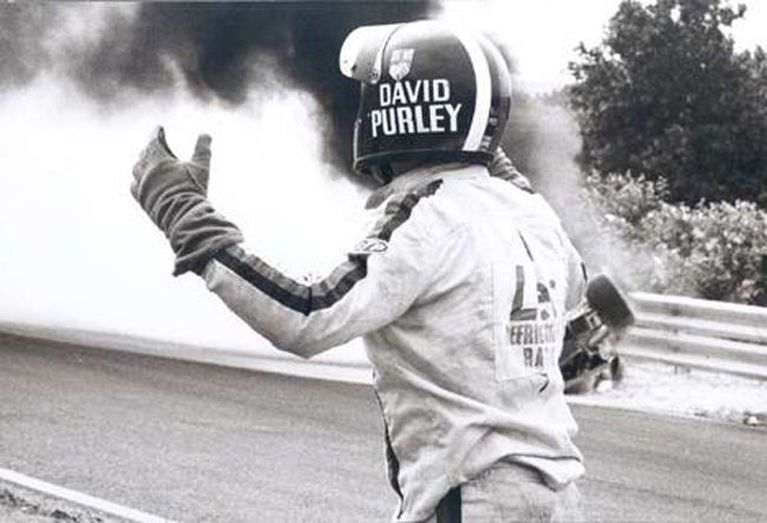 The commissioners did not approach the scene of the events.

Huisman, many years later, would regret the actions of the Formula 1 team: “We didn’t give him a chance to survive. We saw smoke but heard nothing. We thought that nothing could happen in our circuit. On lap 20 I thought something was wrong and sent the fire department. We had made it safe, what could happen? 49 years ago, a preventable tragedy ended the life of a promising pilot.