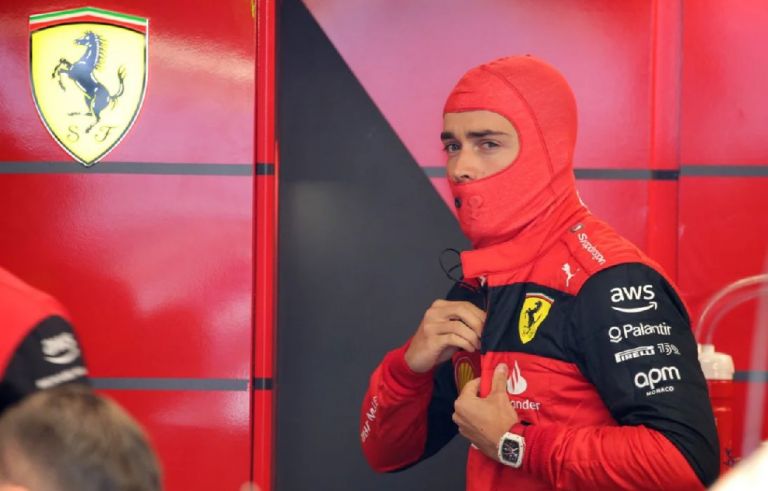 charles leclerc will start on Sunday Formula 1 Canadian Grand Prix from last place, after ferrari decided on Saturday to change engine parts beyond the maximum allowed per season. The driver had already been penalized on Saturday with a loss of 10 places on the grid in Montreal for the change of the engine’s electronic control unit.

The Monegasque, third in the classification of the world behind the pilots Red Bull, Max Verstappen and Sergio Perez, started on pole position in the last four races without winning. On Sunday he will line up alongside Alpha Tauri’s Yuki Tsunoda in the back row.

In his best lap, the Spaniard covered the 4,361 meters of the wet track with an intermediate tyre, in 1’33″ and 836 thousandths, 53 less than Frenchman Pierre Gasly (Alpha Tauri) and 55 ahead of the four-time world champion German Sebastian Vettel (Aston Martin). The qualifying session, which will order the starting grid for this Sunday’s race, is currently underway.

This is how the Formula 1 calendar will continue:

Loading...
Newer Post
The 5 highest paid soccer players in the world
Older Post
“I can’t wait to win so that you stop giving me the turra with the blunder”