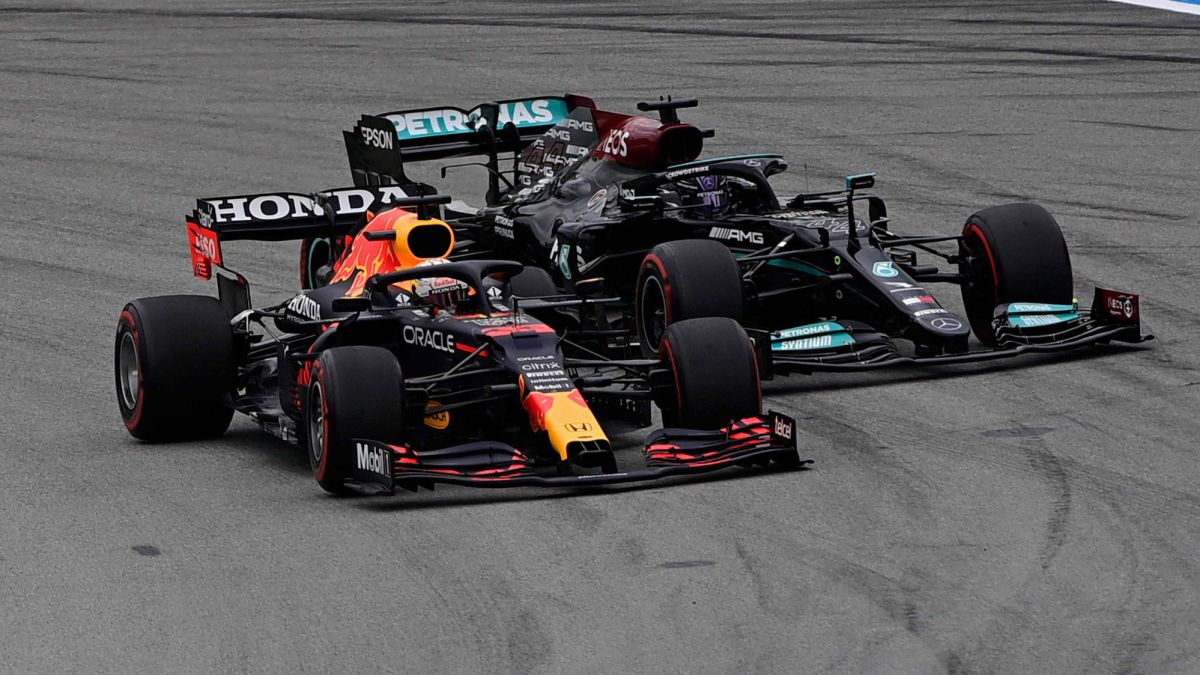 The opening hours of the World Cup qualification do not show the reality of the 2021 season: Verstappen has won seven races and Hamilton four. Th

The opening hours of the World Cup qualification do not show the reality of the 2021 season: Verstappen has won seven races and Hamilton four. The seven-time champions no longer have the upper hand. If the World Cup is still open and alive it is mainly due to Max’s abandonment at Silverstone and Hungary, in both cases hit by a Mercedes. Red Bull have been superior on most circuits this year, especially on Saturday, although recent misfortunes and problems with Checo Pérez have caused them to drop in the constructors’ standings against Brackley’s.

It is a fact that Mercedes has not won with Verstappen on the track since the Spanish GP in May. Four months. Toto Wolff, team leader, justifies himself: “We had a good pace at Silverstone and Hungary, although it is true that we did not see Max there. There was no race at Spa. We had pace to win the race at Zandvoort, it was a matter of having achieved the pole position, but Lewis lost a lot of time in free practice with the breakdown he had. If we had prepared the race properly, we could have made pole and that would have changed the outcome of the race. But the ‘could’ do not work in the sport”.

Hamilton slipped that the trident strategy-stop-management of the traffic did not work in the GP of the Netherlands, some decisions were questioned from the wall, and Wolff admits that “they will have to show the best face, in all the sections, to aspire to win this championship”. In similar terms, Chief Engineer Andrew Shovlin reaffirms: “When we complete all the tasks, we are in a position to win any race.”

This weekend, the Great Circus unfolds in Monza and recovers the qualifying format for the sprint. In this way, on Friday there will be a free practice session followed by pole and on Saturday, another hour of practice prior to the short race that sets up the Sunday grid. Expectations for Mercedes are high in Italy. According to Shovlin: “Our car has performed well there for the last few years, we have been strong, a favorable track. In Spa, on a dry Friday, we were doing quite well both on a lap and on race pace. We have to do everything right, but we know the track and the goal is to regain the lead in both championships. “

Red Bull has more doubts in the Temple of Speed, judging from Christian Horner’s comments: “In Monza and Sochi, Mercedes is usually in the lead. We will try to limit the damage and ensure that we extract the maximum potential from our car. It will be tight and it seems that the championship can go open to Abu Dhabi. “Verstappen, however, is not very worried:” This year we are competitive on all circuits. “The pulse continues in Italy.

Who is Nikita Mazepin, the Formula 1 driver who visited CU?
One of lime, another of sand
F1 – Italian GP 2021 – Bottas will start first in the F1 Sprint of the Italian Grand Prix
FORMULA 1 386