Mick Schumacher’s seat in the North American team is in danger for next season.

Hass will seek to seduce Daniel Ricciardo to occupy one of their seats in the next season of the Formula 1 and jeopardizes the continuity of Mike Schumacher.

Guenther Steinerteam leader of the American team, would have communicated with the Australian driver prior to the Hungarian Grand Prix to know its situation for 2023.

Although the link between Ricciardo and McLaren has one more year of validity, the relationship between both parties seems to have been broken several weeks ago after it became known that the British team would like to replace him with Oscar Piastri.

In this way, Haas is added as a new option in the future of Ricciardo, who also has the possibility of returning to Alpine.

Read also: Schedules and transmission of the Belgian GP 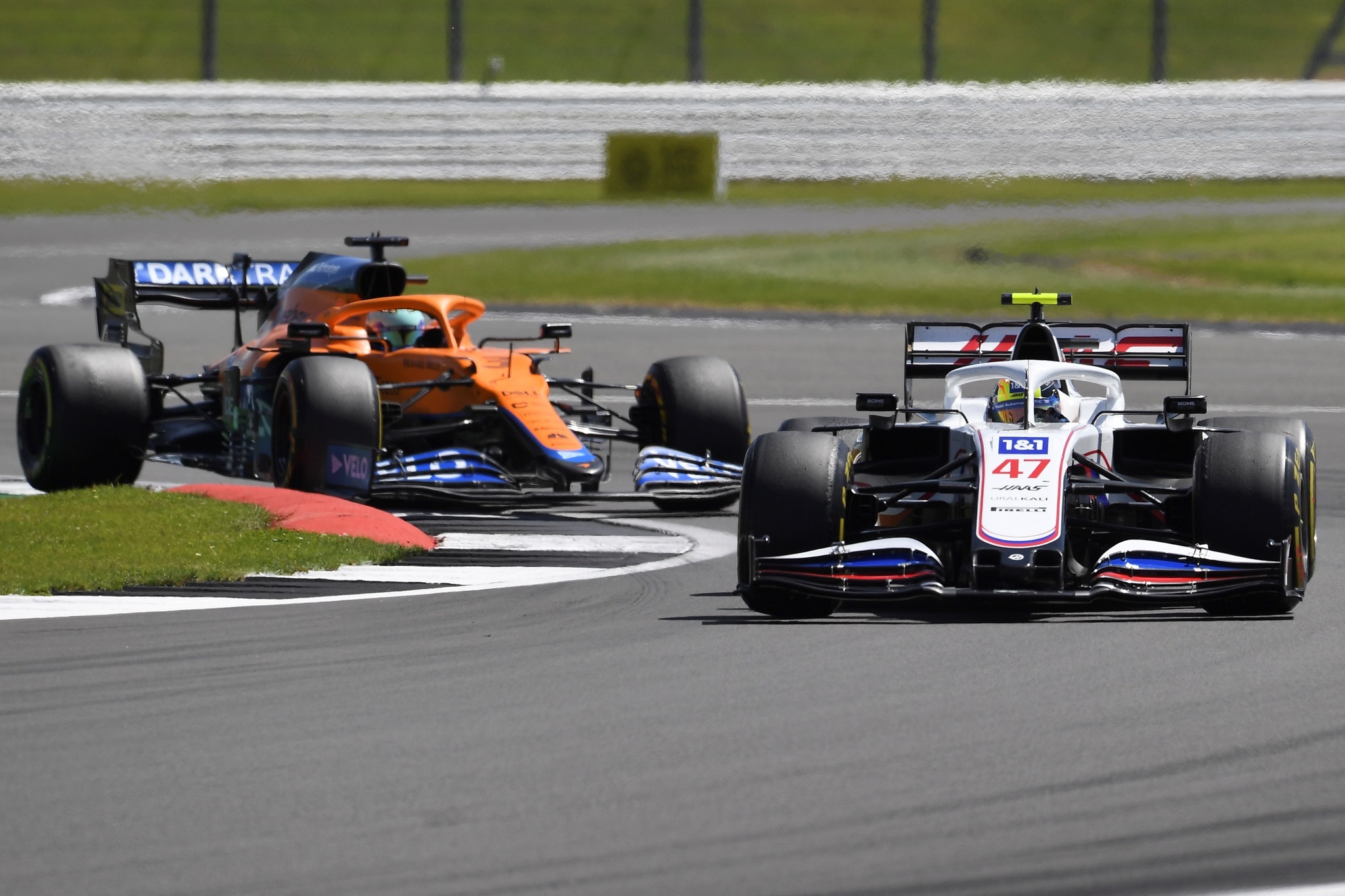 As for Mick Schumacher, the young German has had ups and downs throughout the current season, with a creditable sixth place in the Austrian GP, ​​but also with big accidents like the one he had in Monaco. And his continuity at Haas is unknown.

Upon the possible arrival of Ricciardo to replace “Schumi”, Also added are the free practices that Antonio Giovinazzi will have with Haas in Monza and Austin, to make the future of Michael’s son even more uncertain.

Tags: Daniel Ricciardo, Hass, Formula 1
Oscar Piastri was announced as the new McLaren driver
Formula 1 | Daniel Ricciardo took a ball and hit Lando Norris in the face at an F1 British GP event | McLaren drivers | VIDEO | RMMD | SPORTS
Norris and Ricciardo revealed that they were kicked out of the pool in Miami
FORMULA 1 2372