Formula 1: Hamilton and a raw memory about the definition of the 2021 title with Verstappen 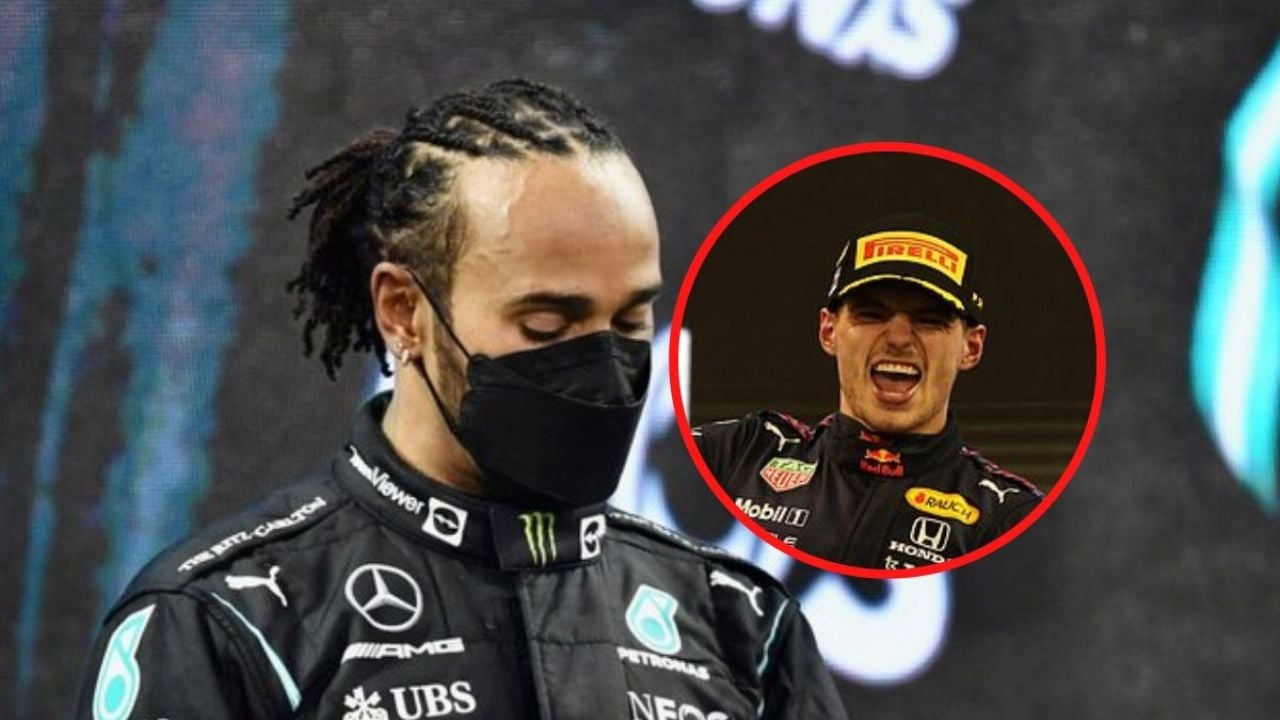 Lewis Hamilton He is one of those sports characters who holds nothing back when it comes to giving interviews. In an extensive conversation with

Lewis Hamilton He is one of those sports characters who holds nothing back when it comes to giving interviews. In an extensive conversation with Vanity Fair magazine, the British opened up about the constant controversies he experienced in his career at Formula 1, the controversy over their way of dressing and their childhood. In a purely automobile focus, the Mercedes driver did not escape the question about the definition of the 2021 Drivers’ World Cup against Max Verstappen and recalled his feelings upon finishing the race at Yas Marina.

The 2021 Abu Dhabi Grand Prix went down in the history of the Formula 1 as one of the most controversial in memory. All fans of the Maxima remember the role of Michael Masi in the title that Verstappen snatched from his hands hamilton on the last lap. But nobody remembers better than the British: “My worst fears came true. I thought ‘there is no way they can cheat to get this out of me. There is no way, it will not happen,'” he assured, recalling the moments before the former FIA racing director will let the Red Bull driver alone overtake all stragglers after the Safety Car produced by the Nicholas Latifi crash.

Later, hamilton He added that he knew that something did not close and, once the race was over, he could not believe how the definition had been given: “I knew what had happened. I knew what decisions had been made and why. Yes, I knew that something was not I was fine. I don’t know if I can put into words the feeling I had. I remember sitting there in disbelief. I realized I had to unbuckle my seatbelts, I had to get out of this thing, I had to find the strength.”

Hamilton on the cover of Vanity Fair: “Beyond the finish line.”

Once out of the Mercedes W12 that seemed unbeatable in that championship finish, hamilton realized the blow he had suffered and met his father: “But I had no strength. And it was one of the hardest moments, I would say, that I have had in a long, long time. My father hugged me and I think he told me : ‘I want you to know how proud I am of you.’ Having your father hug you like that is one of the deepest things I’ve ever had,” he said.

After the great controversy hamilton threatened several times with his retirement from the Formula 1. However, he still believes he is capable of becoming world champion again and breaking Michael Schumacher’s record as the greatest winner in history: “I was going through the emotions that I was going through, so nobody could tell me anything. When you feel In a way, sometimes it’s hard to get ahead. I, of course, considered if I wanted to continue. I’m still on the mission, I still love driving, it still challenges me. So I don’t really feel like I have to leave it anytime soon.”