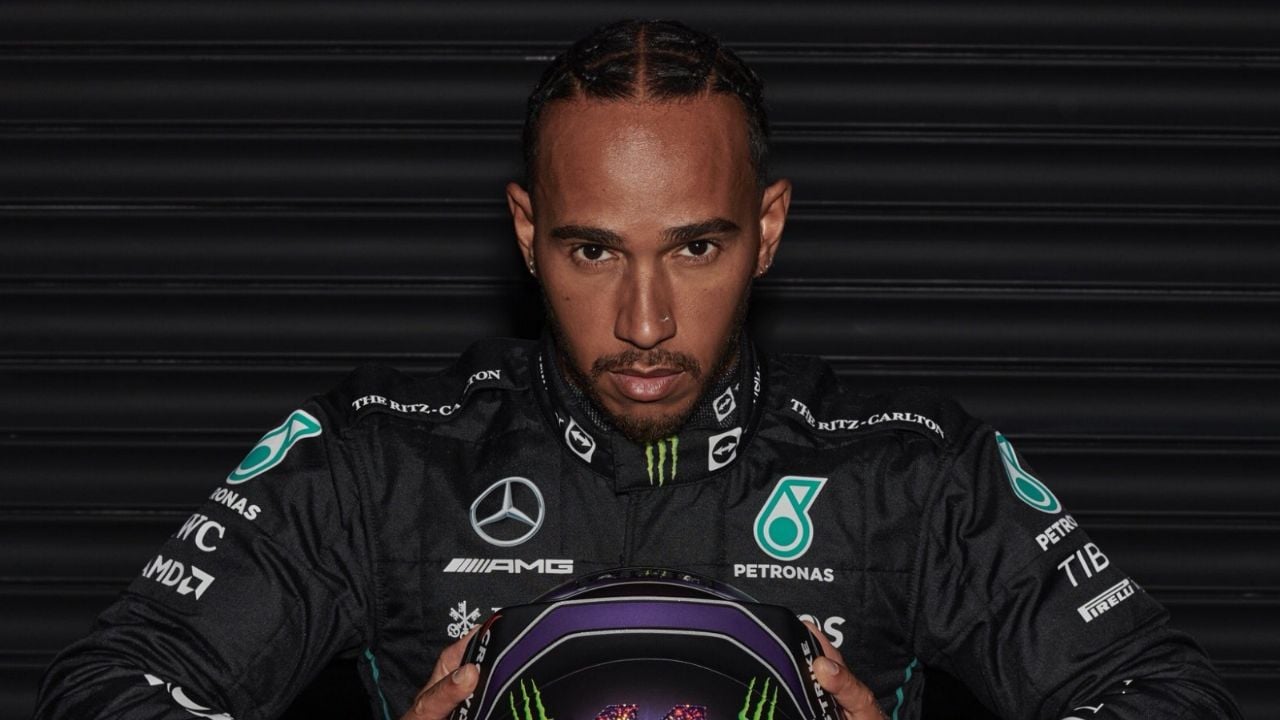 Lewis Hamiltonseven times world champion Formula 1which this Friday marked the third time in free practice for the Spanish Grand Prixsixth in the championship, declared in Montmeló that he is very happy with the progress shown and said that they are not yet the fastest, but that they are on the right track.

“I am super happy with the progress shown and I am very grateful to the team and everyone in the factory for all the hard work they have done, refusing to give up and continuing to push,” explained the Formula 1 record man, who holds the all-time records for victories (103) and pole positions (103), but has not had a good start to the season and is currently only sixth, with 36 points, 68 less than the leader, the Monegasque Charles Leclerc, who this Friday set the fastest time in both sessions.

“We’re not the fastest yet, but I think we’re on the right track,” said Sir lewiswho two years ago equaled the mark of seven titles held by the German Michael Schumacher, but who was dethroned last season by the Dutchman Max Verstappen, who finished fifth in the trials.

“It’s the first time we’ve driven down the straight without bouncing (‘porpoising’). We still have some things to improve, but things went much better today,” he said. hamilton37 years old.

Tags: Formula 1, Mercedes-AMG PETRONAS, Lewis hamilton
Hamilton and Verstappen to star in exciting season finale
How much does it cost to advertise in a Formula 1 car in 2022?
Formula-1: “The Spanish driver Fernando Alonso remembers last year’s race in Baku”
FORMULA 1 1546