Formula 1 in Hungary: the story of an elusive circuit for Argentines 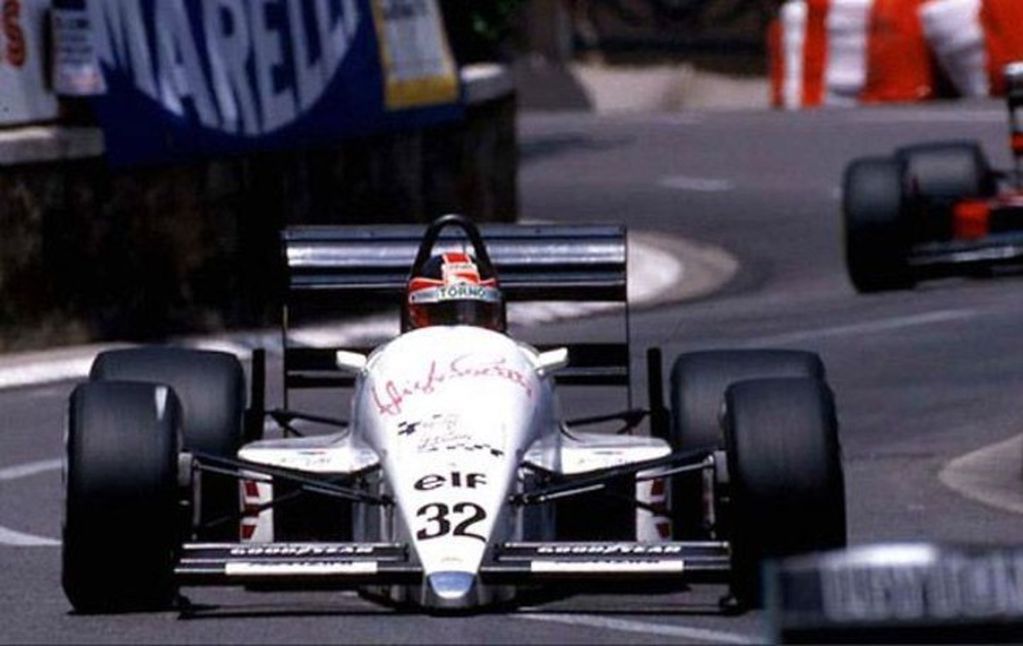 This weekend, as has happened every year since 1986, the Hungaroring circuit will host the Hungarian Grand Prix, which entered directly into the Fo

Formula 1 in Hungary: the story of an elusive circuit for Argentines

This weekend, as has happened every year since 1986, the Hungaroring circuit will host the Hungarian Grand Prix, which entered directly into the Formula 1 history books for being the first to be held on the other side of the Curtain. of Iron, when the Cold War began to wane, and which, moreover, was always elusive for Argentine pilots: there was not even one who could cross the checkered flag.

The first Hungarian GP actually took place in 1936, when F1 was still 14 years away. That race, which took place in the picturesque Népliget, a circuit laid out in a park near the center of Budapest, was won by the Italian Tazio Nuvolari aboard an Alfa Romeo.

The competition generated great enthusiasm in the Magyar people who, however, due to the advances of Nazi Germany and the explosion of the Second World War and its consequences, did not see a top-class race again until half a century later.

The Argentines who ran the Hungarian GP

Precisely, that big pothole coincided with the golden age of Argentine drivers in Formula 1. Neither Juan Manuel Fangio (24 wins between 1950 and 1958) nor José Froilán González (two wins between 1950 and 1960) nor Carlos Reutemann (12 successes between 1972 and 1982) maneuvered at the Hungaroring racetrack, located in a town called Mogyoród, 30 kilometers from the center of Budapest.

Also read: 27 years after the death of Juan Manuel Fangio: the past as a footballer of the five-time Formula 1 champion

Thus, the first Argentine to turn on this circuit was Oscar “Popi” Larrauri, in 1988, with the EuroBrun Racing team. However, at a time when not all the drivers were able to join the starting grid, the rider from Rosario was sidelined in the qualifying test.

Gastón Mazzacane, with Minardi in 2000, was the last Argentine to participate in the Hungaroring and the one who came closest to finishing the race.

A decade later, in 1998, Esteban Tuero from Buenos Aires did make it to Sunday’s race but his Minardi lasted only 13 laps. Also with a car from the Italian team, in 2000, Gastón Mazzacane, from La Plata, was the last Argentine to participate in the Hungaroring and the one who came closest to finishing the race: he left on lap 68 (of a total of 77) due to a broken tire. engine.

Hungarian GP: historic from day one

As already mentioned, the Hungarian GP had a historical origin because it debuted when the Berlin Wall had not yet fallen and it was unthinkable that the capitalist lights of Formula 1 would cross over to Eastern Europe to compete on the communist side. In any case, beyond the global political context, that race was also memorable for what happened on the track.

On August 10, 1986, with 200 thousand people in the stands, the Hungaroring circuit hosted one of the best overtaking Formula 1 has ever seen. In a 100% Brazilian battle, Nelson Piquet’s Williams was closely chasing Ayrton Senna’s Lotus and, with 22 laps to go, he performed a surgical maneuver, to the limit.

Also read: Formula 1: Ayrton Senna’s incredible record that no one can beat

Piquet went all-or-nothing down the finish straight, braking late, skidding around the bend, but was finally able to control the car and held first position until the finish. The British Jackie Stewart, three-time F1 world champion, described that action as “doing a loop with a Boeing 747”.

Since then, the Hungaroring has never been missing from the Formula 1 calendar. The British Lewis Hamilton is the top winner of the Hungarian Grand Prix with eight wins, the first three with McLaren and the rest with Mercedes, his current team. Behind him was the German Michael Schumacher with four victories, the first was with Benetton and the others with Ferrari.

Loading...
Newer Post
Max surprises wide advantage in Formula 1 – Lights of the Century
Older Post
Jake Paul’s fights: the analysis of the youtuber boxer and the ranking of his best rivals