“Formula 1 is a business”: a driver complained about the disappearance of a historic circuit 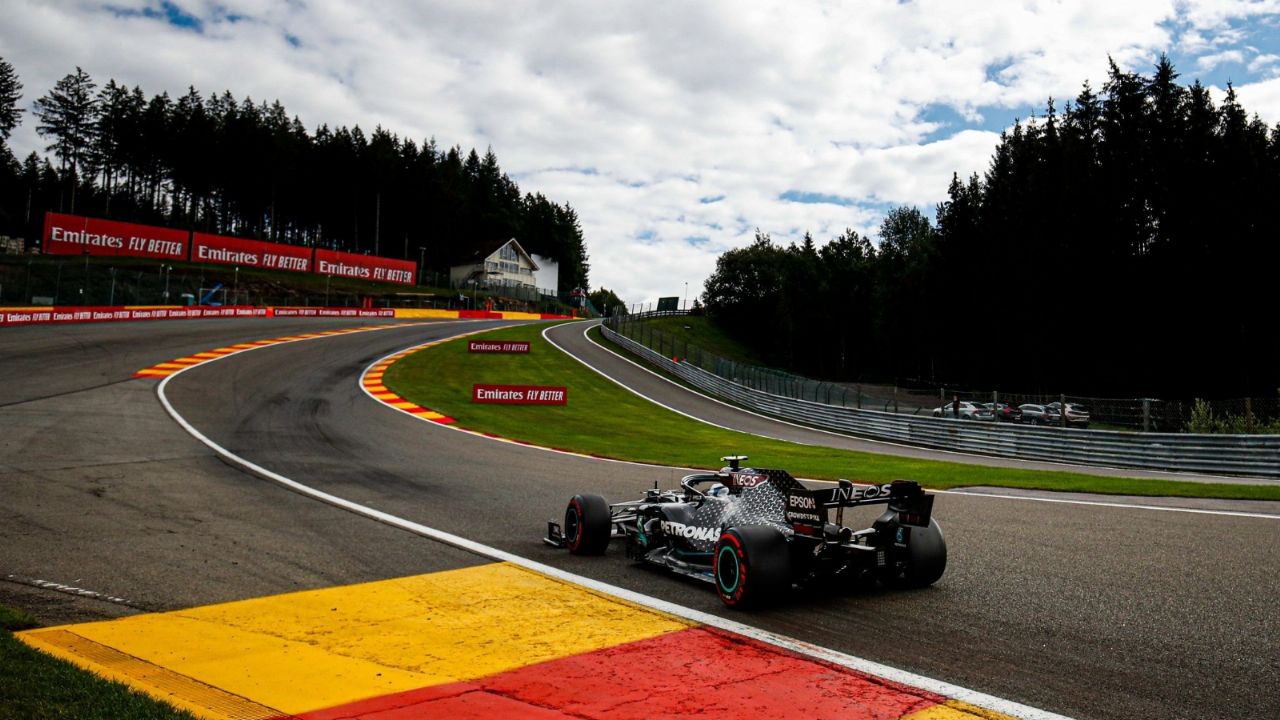 Most of the races that make up the calendar of the Formula 1 They take place on the European continent, which has begun to say goodbye to some of

Most of the races that make up the calendar of the Formula 1 They take place on the European continent, which has begun to say goodbye to some of its more traditional tracks. The French Grand Prix will probably not be part of next year’s schedule, because his contract ends in December, so Paul Ricard will be one of the victims of the expansion.

And it is that the motorsport competition aims to reach new audiences, such as the Americans, with appointments in Miami and Las Vegas, and in Africa, where an agreement is being reached for the return of the Kyalami track in South Africa. Consequently, other circuits, such as the Spa-Francorchamps of the Belgian Grand Prix, the next round of the season, could be left without Formula 1 in 2023.

This is an unfortunate situation for many drivers, as this is one of the historic circuits of the F1as stated by Lando Norris in statements rescued by “AutoSport”. Although it is known that the Belgian government will try everything in its power to stay on the calendar, if it is not profitable it will be removed anyway, which shows the importance that business has taken in sport, some of what the British complained about.

“I will be sad. I guess a lot of things are just about money nowadays, which is a problem. Formula 1 is a business. 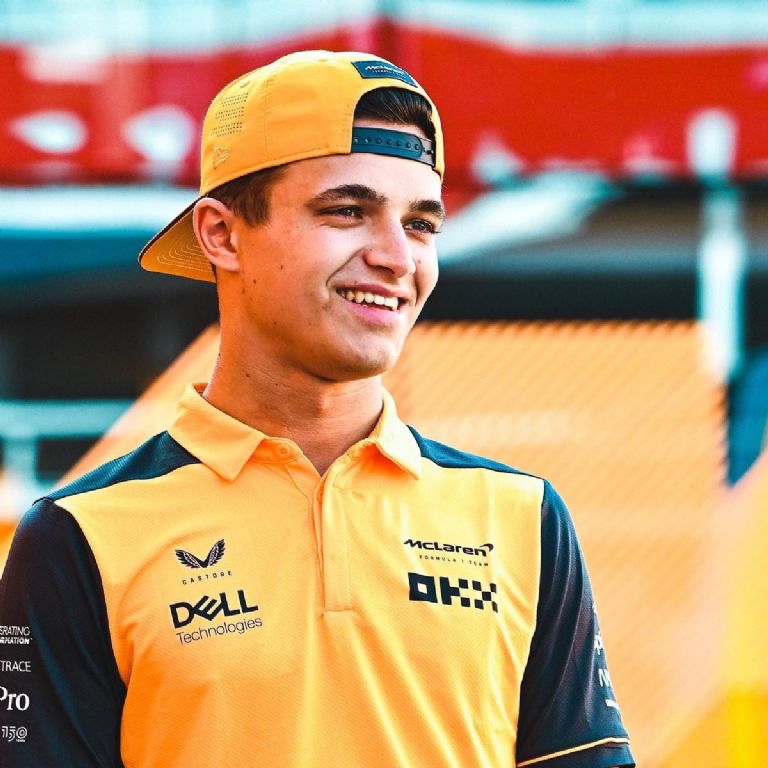 Norris is seventh in the championship with 76 points.

Other circuits at risk

A few days ago, Stefano Domenicali, president of the Formula 1, reported that the German Grand Prix will not return for a long time because its organization has not been profitable in its last editions. The Hockenheimring circuit had its last appearance before the pandemic and has not been back since, due to the promoters not doing a good job of justifying its renovation.

In addition, the Chinese Grand Prix is ​​still waiting for its return after the emergence of the Coronavirus (COVID-19), while the Russian Grand Prix was canceled due to the war conflict between the Eurasian country and Ukraine. The one that will be in 2023 is that of Qatar, absent this year because all the infrastructure is around the celebration of the World Cup.