Formula 1 is already in Mexico 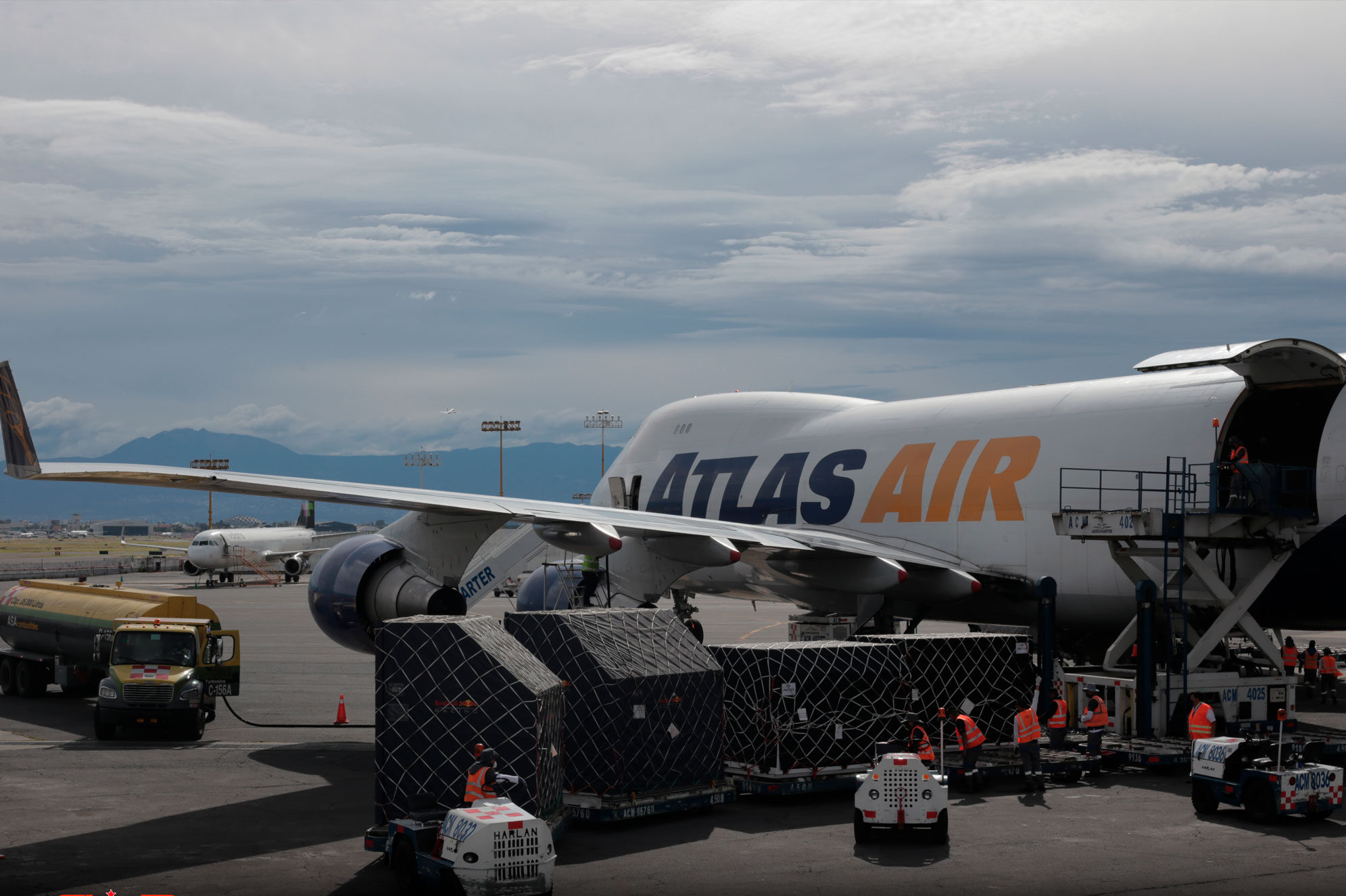 The Mexican Grand Prix, which will take place on November 7 at the Hermanos Rodriguez Autodrome, begin

The Mexican Grand Prix, which will take place on November 7 at the Hermanos Rodriguez Autodrome, begins to pick up pace since last Monday the seven Boeing 747 jumbo jets arrived at the Mexico City International Airport (AICM).

Less than two weeks after the most anticipated event of motorsports in Aztec territory, the boxes with tools and computer systems of the teams began to arrive in the capital of the country. 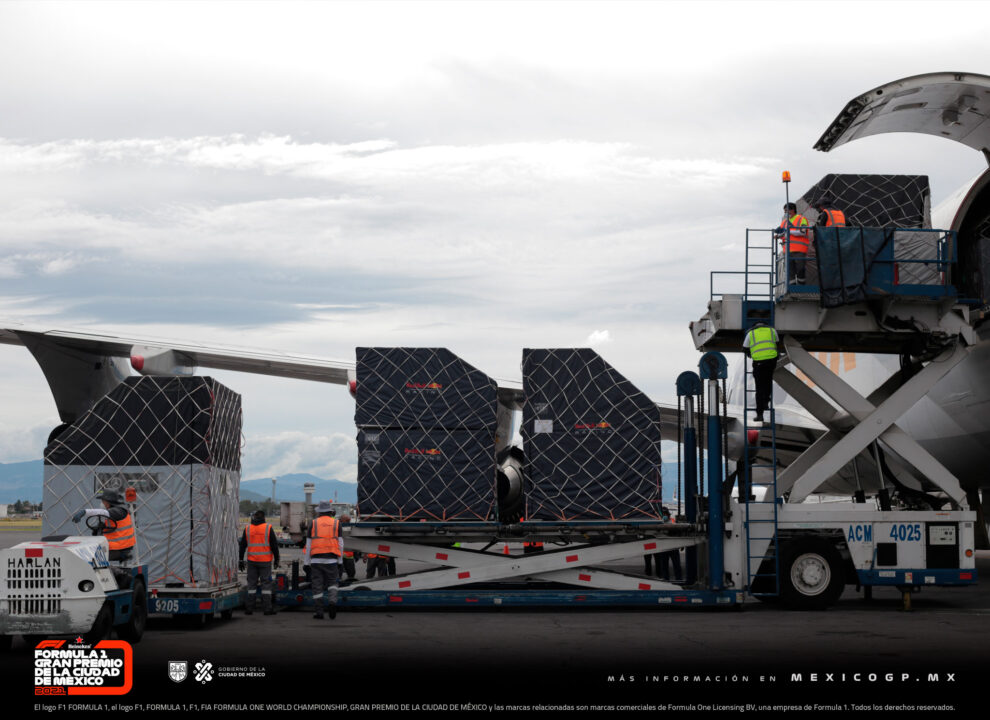 The Organizers of the Grand Prix of Mexico released images in which all the boxes necessary to assemble the various facilities required are seen arriving. These products landed at the Benito Juárez Airport.

Among the photos shared are the boxes of the Red Bull team in which the Dutchman, Max Verstappen and the Mexican Sergio Pérez participate, who arrives in the best possible shape since recently at the Austin Grand Prix in the United States He booked one more podium in his career, finishing third, while his teammate won the race. 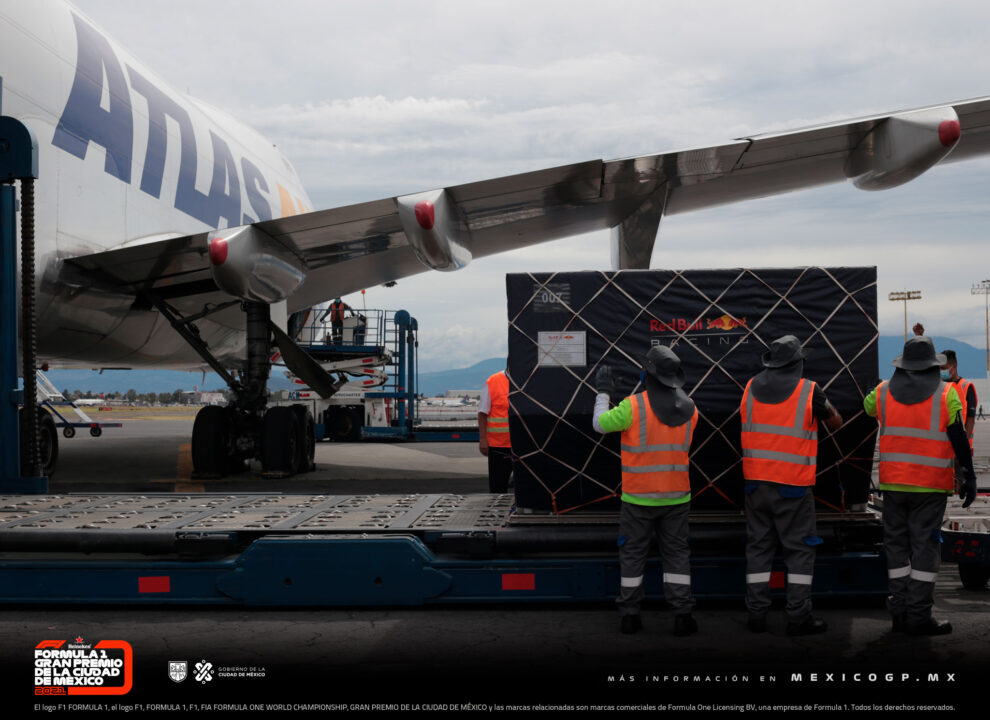 After having published the photos, the Organizing Committee gave details about the material that the Jumbo Jets contained.

“Each plane carries approximately 38 pallets with equipment from the FIA, FOM and the teams. Among them are the cars of each F1 team. There is also transmission equipment and more than 50 tons of materials ”.

-The Committee pointed out.

Over the next few days, an approximate of more than 140 people will be in charge of transferring all the material to the Hermanos Rodríguez Autodrome.

The main attraction of the event is undoubtedly the Jalisco, Sergio Pérez, since he has shown a high level throughout the season, remaining in the battle for the championship with his closest rivals who are the drivers of the Mercedes team, the English , Lewis Hamilton and the Finn, Valteri Bottas. &#8220;Checo&#8221; leaves good feelings for the next race since with the podium in the United States he signed the best campaign of a Mexican in the highest category of Motor Racing.

It is expected that around 300 thousand people will attend in the three days of activity. The capital&#8217;s fans will be able to enjoy this event after being canceled last year due to the outbreak of Covid-19 infections in Mexico City mainly.

It may interest you: Davante Adams placed on the reservation list