“Formula 1 is never going to be fair to everyone” 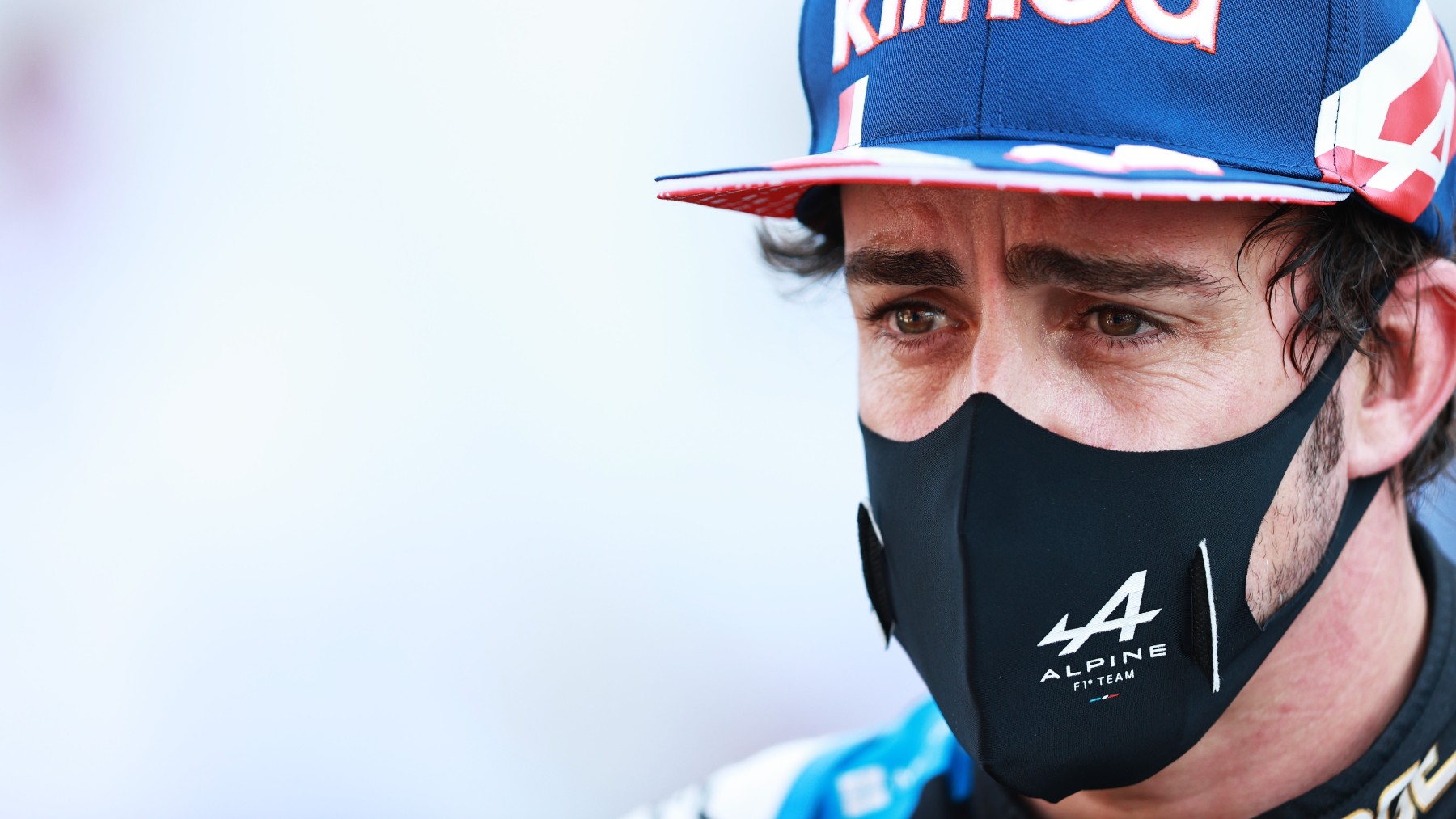 Fernando Alonso He showed his anger at the FIA ​​after he judged three overtakings in which he was involved in the United States Grand Prix by two different criteria. The Alpine pilot did not ask for an explanation. It assumes that Formula 1 is like that and that it will never be fair to everyone.

Questioned in Movistar on whether he had asked the FIA ​​for explanations after the race, Fernando Alonso said: “It is not necessary. Unfortunately we come to America to put on a good show and open Formula 1 to this country and we have not given a good image. I think Kimi passed me on the outside in 1. I passed Giovinazzi outside and had to return the position, like is logic. Giovinazzi passed me on the outside in the last advance he made and had to return my position, of course. Three overtaking exactly the same, two were one way and one another. I lost ten seconds with what would have been an easy ninth but hey, I would have broken the wing at the end, it doesn’t change anything ”.

“We have not given a good image. Three exactly the same incidents, two were one way and one another”# USADAZNF1 🇺🇸 pic.twitter.com/JpJdbU1HL3

The Spaniard alluded to the incident for which he was forced to leave Austin with four laps to go. “The rear spoiler broke. He stared up and almost spun into the fast corner before pitting. I looked in the rearview mirror, saw that the spoiler was broken and luckily I was able to get to the pit. If it happened in the first sector it would have been more dangerous with the fast corners. We had to withdraw. A shame We would have been in the fight for points with the Raikkonen trope. We will try it in the next one ”, explained in this regard.

“This sport is like that, for better or for worse”

Asked about the possibility of Formula 1 unifying its criteria, Fernando Alonso He was not optimistic: “I don’t think so. This sport is like that, for better or for worse. We like it and we love it because it is so, but we know it won’t be fair to everyone forever”.

“This sport is like that. We like it and we love it because it is like that, but we know that it will not be fair to everyone forever.”# USADAZNF1 🇺🇸 pic.twitter.com/QuwD0xLHO3

Alonso is still upset about Sochi

Finally, the Spanish took the opportunity to launch one more taunt. “I suppose that in Mexico they will ask everyone what happened in the first corner, why did they all go outside. I did it in Sochi and there was a drama already in Turkey. I hope they ask many questions in Mexico to whoever did it this time ”, concluded a visibly angry Fernando Alonso.

“I went off at the first corner in Sochi and there was a drama. I hope that in Mexico there will be many questions to those who did it this time”# USADAZNF1 🇺🇸 pic.twitter.com/GN4QwMVMoZ

Mercedes put a date on its announcement in Formula 1
Lewis Hamilton could leave Formula 1 for 2022
“It saddens me that he uses those tactics.”
FORMULA 1 1297

Loading...
Newer Post
NBA: The Most Valuable Sneakers Ever: They Pay $ 1.5 Million for Air Jordans
Older Post
Kings and legends wish to reach the ‘Hall of Fame’ of Canastota