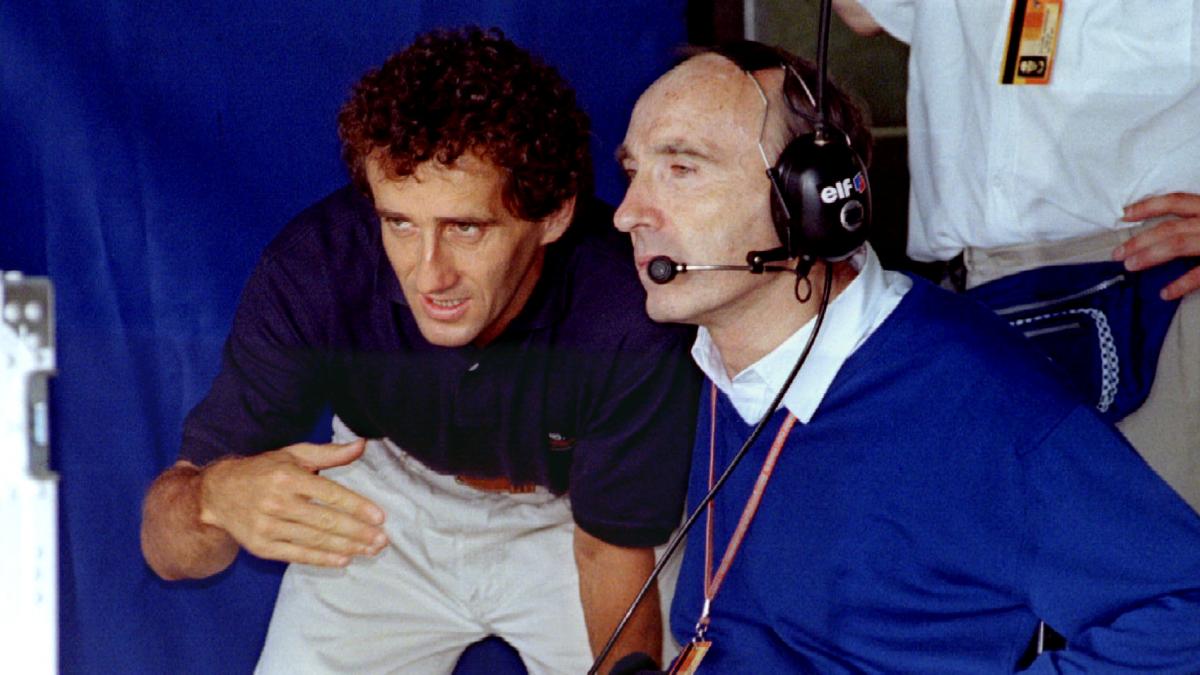 Frank Williams, founder of the Williams Racing team, passed away this Sunday at the age of 79, the British team announced. Francis Owen Garbatt Williams, better known as Frank Williams, “was a legend and icon of our sport,” the statement said.

“His passing marks the end of an era for our team and for the sport of Formula 1. He was one of a kind and a true pioneer. He led our team to 16 World Championships making us one of the most successful teams in the world. sports history, “the statement continues.

“His values, which include integrity, teamwork and fierce independence and determination, remain the core spirit of our team and are his legacy, as is the Williams surname under which we proudly compete,” the note concludes. Signed by Jost Capito, CEO and Team Principal.


F1 Russian GP 2021 – Free Practice 3 of the Russian Formula 1 Grand Prix live
“He is not dead, but he cannot communicate”
F1 | Classification in Brazil: A high tension braking
FORMULA 1 600