Formula 1: Melbourne will continue to host the Australian Grand Prix 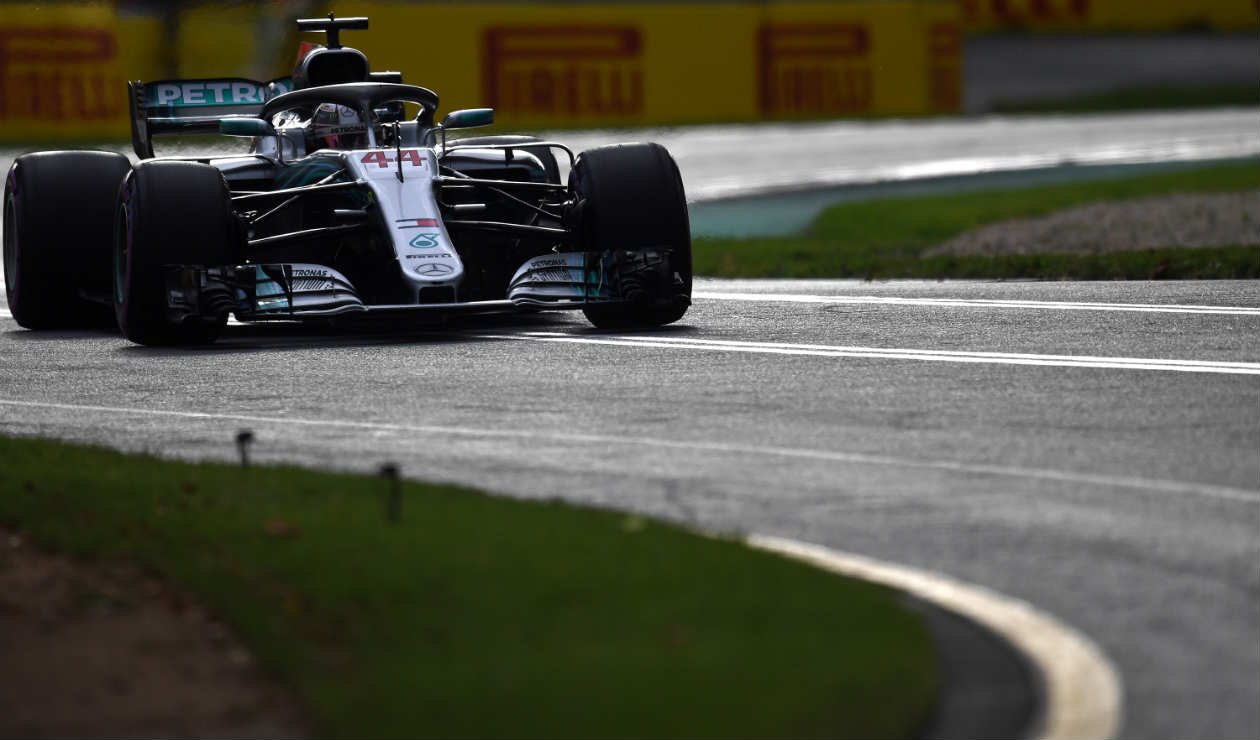 The Formula 1 Australian Grand Prix will continue to be played in melbourne until 2035 after the signing of a new agreement for ten years, the orga

The Formula 1 Australian Grand Prix will continue to be played in melbourne until 2035 after the signing of a new agreement for ten years, the organization of the automobile championship indicated on Thursday.

The first Grand Prix in the country was organized in 1928 and since 1996 it has taken place in Melbourne’s Albert Park Circuit.

Also read: The ‘invisible dot’ had no effect in group A; Nacional is a finalist and this is how the table was

“The race has always been a favorite with fans, drivers and teams and Melbourne is an amazing and vibrant international city. which fits perfectly in our sport“Formula 1 president Stefano Domenicali said in a statement.

The Grand Prix returned to Australia in April after two years of absence due to the covid-19 pandemic, in a race won by Charles Leclerc’s Ferrari.

It may interest you: Alegría verde: Nacional took the caste against Junior and is a finalist in the Betplay League

The Formula 1 noted that the date of the next GP will be announced “in due time.”

He also indicated that Formula 2 and 3 races will be added to the Grand Prix weekend for the first time from next season.