Formula 1: Mercedes will put the colors of LGBTQ+ Pride on its logo in three races | With this idea it will be presented at the Grand Prix of Azerbaijan, Canada and Great Britain 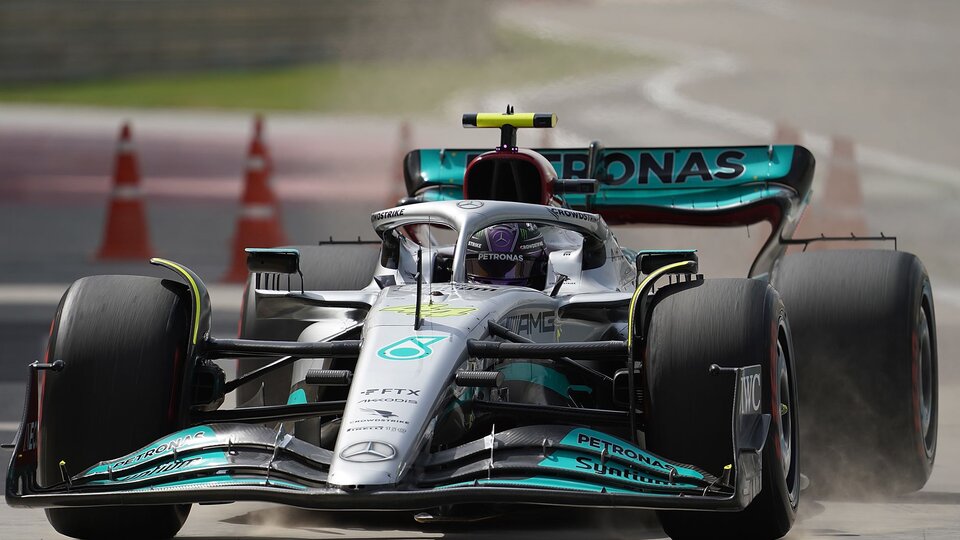 The German team Mercedes announced that its historic star will present the colors of the rainbow at races in Azerbaijan, Canada and Great Britain,

The German team Mercedes announced that its historic star will present the colors of the rainbow at races in Azerbaijan, Canada and Great Britain, dates 8, 9 and 10 of the 2022 Formula 1 World Championship, to join the community’s “Pride Month”. LGBT+.

The reigning constructors’ champions will put the new logo, which they call the Pride Star, on the cars of seven-time world champion Lewis Hamilton and George Russell at races in Baku, Azerbaijan (June 12); Montreal, Canada (June 19) and Silverstone, Great Britain (July 3).

The “Pride Star” will appear on the front of both Hamilton’s and Russell’s vehicles as well as on both drivers’ helmets. As explained by the Mercedes team, it is about “raising awareness of Pride month and what it represents”, in addition to “adding their voices to the global celebration of the LGBTQ+ community”.

From the leadership of the British Hamilton, who was one of those who carried out the fight and protests of the “Black Lives Matter” movement in F1, the Mercedes team has been developing initiatives for greater inclusion and diversity in motor sports.

Tags: Team Mercedes, sports, LGBTQ
The five races that could disappear in Formula 1: GP Mexico included
F1: Verstappen is excited about the championship, but warns that there is nothing definite
billboard, schedules and tv channels to watch live
FORMULA 1 1553