Formula 1: Red Bull facing a difficult decision that could cost Verstappen the championship 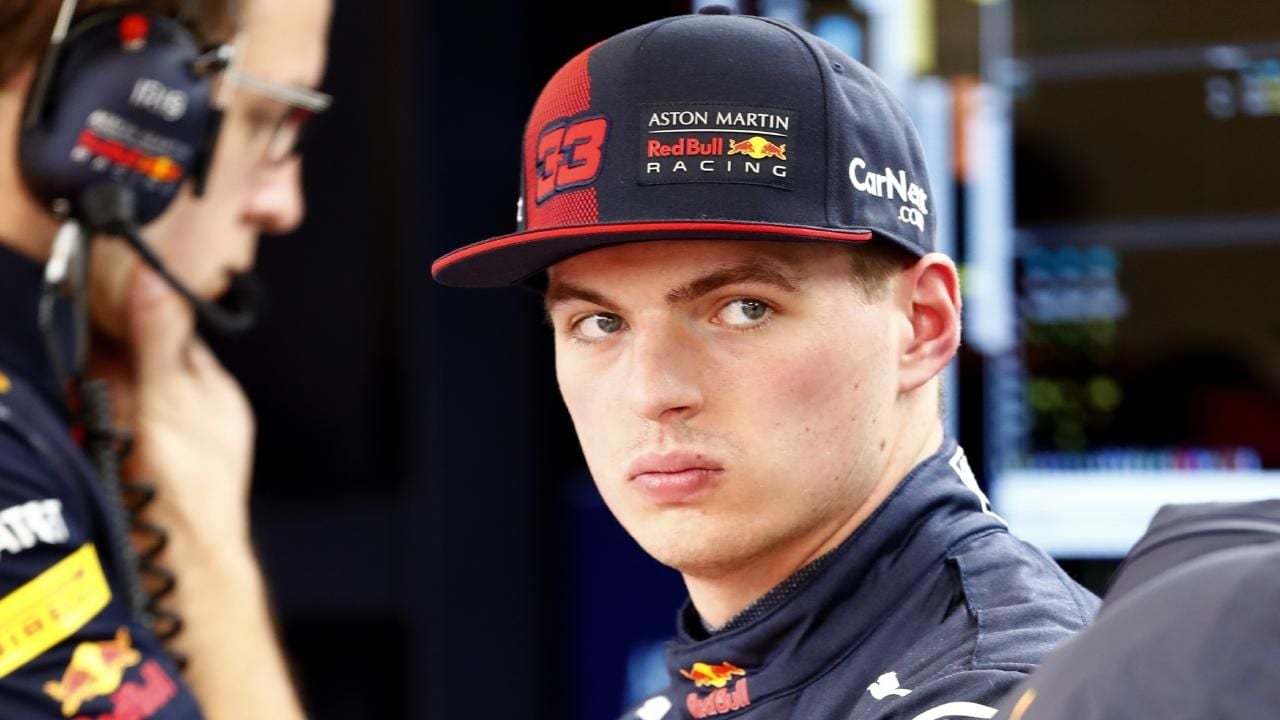 Knowing that in Jeddah pole is half a race, Max verstappen He pushed hard, all or nothing, and did one of the most exceptional laps in history, un

Knowing that in Jeddah pole is half a race, Max verstappen He pushed hard, all or nothing, and did one of the most exceptional laps in history, until he reached the last corner. There, to the of Red bull The rear of the car went away and he lost a pole that he had made against the wall, since he dropped almost 4 tenths of the record of Lewis hamilton.

The error not only left him without first position on the grid, but third, behind Valtteri Bottas and the situation can even be worse. The car’s gearbox could be damaged, and a replacement could relegate it to eighth position, a complex situation for the title contender, on a circuit where overtaking is not the easiest, far from it.

At Red Bull they do not close the door to this option as it would be better to replace the box and lose positions, but face the race in normal conditions without fear of suffering an even worse shock. This has been confirmed Helmut Marko, Red Bull advisor: “We are so fast that we will not take risks.”

“We saw it with Leclerc in Monte Carlo. It had had a similar impact. They decided not to change the gearbox and then, on the warm-up lap, the consequences were clear. If the gearbox has damage or signs of that, then we will change it. It is difficult to overtake here, but still, “he added without hesitation.

And he closed by praising the Dutchman: “I was four tenths ahead at the time, which is an eternity here. He could have said, ‘Okay Max, you’re way ahead already, take it easy,’ but that’s not Max, it’s not us. When someone is on a lap like that … and they were nuances. It was a matter of hundredths with the braking, which had a stupid effect. “

Tags: Max verstappen, Formula 1, Red bull
Alpine’s decision against Fernando Alonso that shakes Formula 1
Lewis Hamilton drops out of the Formula 1 championship: “I’m out of the championship for sure, there’s no doubt about that”
Team orders in Formula 1: what are they and why do they exist?
FORMULA 1 1520