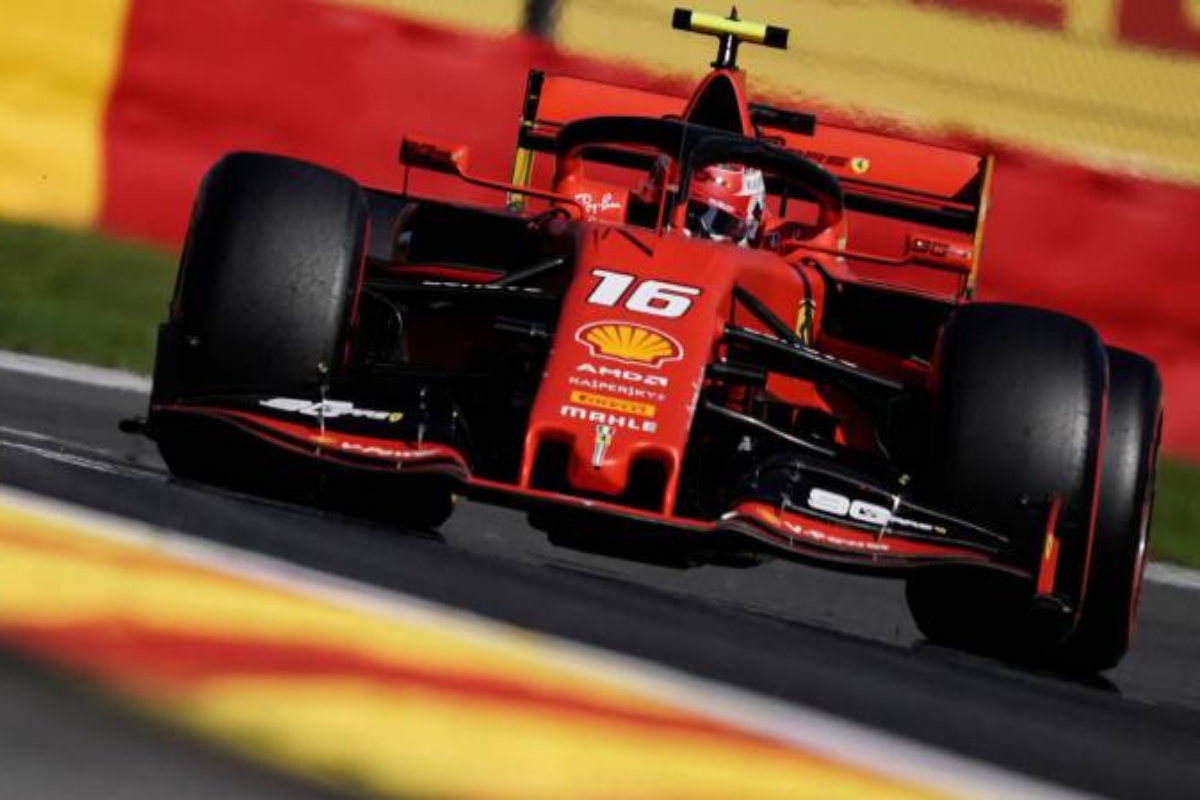 The Belgian Grand Prix will mean the return of Formula 1 to the activity, after the break holiday halfway through the season, with nothing d

The Belgian Grand Prix will mean the return of Formula 1 to the activity, after the break holiday halfway through the season, with nothing defined within the constructors’ and drivers’ championships.

YOU MAY BE INTERESTED: Formula 1 remains on pause; will return on August 26 in Belgium

With thirteen races disputed, it is the turn of Belgium with its traditional circuit of SPA Francorchamps, which could mean the last Grand Prix in that country, due to the end of the contract with the Formula 1 organizers and the resolutions to define the calendar for the 2023 season are still pending, with new races such as Qatar and Las Vegas ready to be added. , the Chinese GP waiting to be able to return and the work they have with South Africa for the return of the GP in Kyalami.

Within the drivers’ championship, Dutchman Max Verstappen of Red Bull is in first place with 258 points and eight victories so far this season. Ferrari’s Charles Leclerc is his closest pursuer with 178 points and three wins with as many races abandoned. In the third position, the Mexican, Sergio Pérez, remains in the fight with 173 units and a single victory that he achieved in Monaco last May.

In the constructors’ championship Red Bull leading march with 431 points. In second place is the Italian team, ferrariwith 334 points and somewhat behind in third position, is Mercedes with 304 points and no victory so far on the calendar.

The last edition of the Belgian Grand Prix saw Red Bull and Max Verstappen as winners, followed by George Russell, who at the time was racing with the Williams Racing and in the third position, Lewis Hamilton of Mercedes.

Loading...
Newer Post
NBA: An NBA player, arrested for fugitive in Miami
Older Post
Boxing: Golovkin attacks Canelo: “In Mexico they love me, they don’t want him in Kazakhstan”