Formula 1 shakes world motorsports with a revolutionary and controversial idea 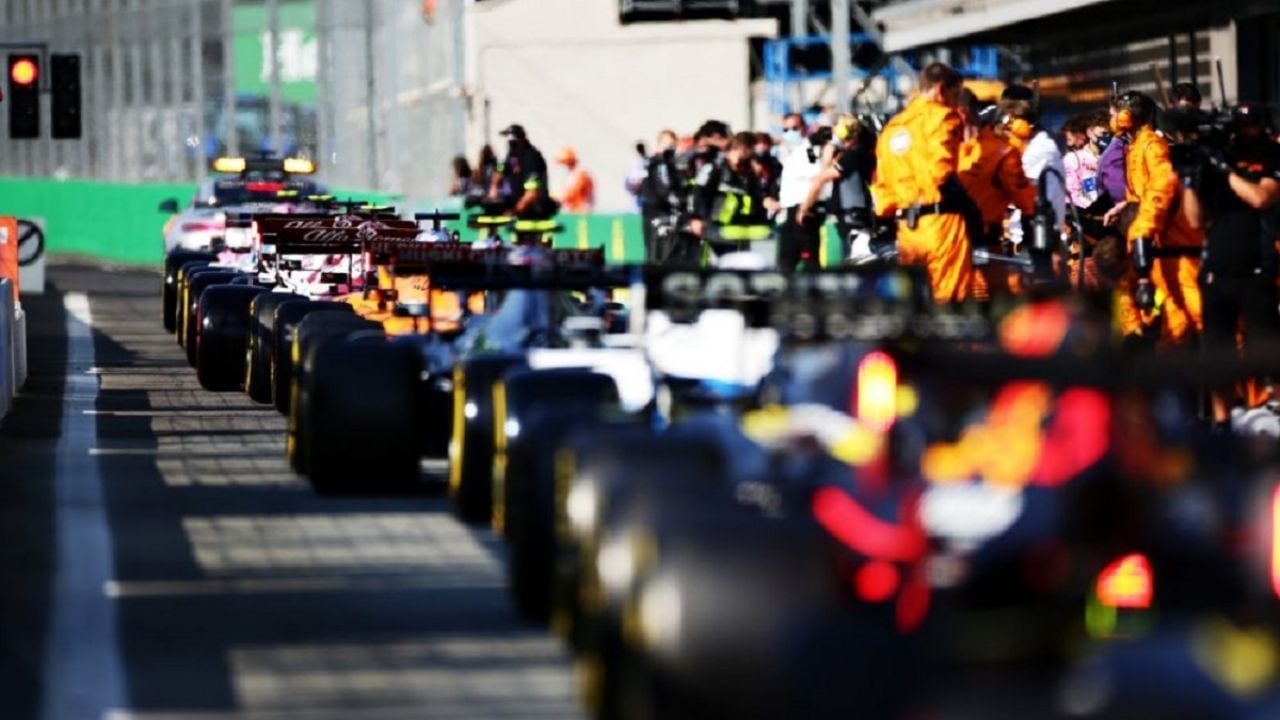 This weekend the championship of the Formula 1. After the stoppage for the European summer, the maximum reaches Belgium to dispute a Grand Prix t

This weekend the championship of the Formula 1. After the stoppage for the European summer, the maximum reaches Belgium to dispute a Grand Prix that can begin to define the crown taking into account that Max Verstappen It has a considerable advantage in its favor and if it wins again, the number of points would be practically undiscountable.

As is often the case, Thursday is the day chosen to talk with the media present and Stefano Domenicali He appeared on the scene with an idea that surprised those who were waiting for his word. The CEO of the category seeks to have a show from the first day of activity and thinks of distributing points in free practice on Friday, something crazy for many: “They are surely very useful for drivers and engineers, but they are not attractive for fans who want another thing”.

“Fans want to see action. It is sport and that implies fighting for a result. There is no test, so we can think of some free practice on Friday morning and then, every time you go out on the track there should be rewards, although reserving a main role for Sunday’s race. Points should be given to the other actions on the track”, he explained.

Along the same lines, he added: “We have returned to the front row of sport, it is becoming more and more popular and it is a reference for the technologies of the future. More and more people, and younger people, are interested in this sport. We cannot be complacent, but it’s a great moment considering everything that’s happening on the planet right now. It’s been an incredible start to the season. In terms of interest, significance, what’s happening on the track and off. We should all be proud.”

During the talk, he also wanted the championship to have a similar definition to last year when Max snatched the title from Lewis Hamilton on the final lap: “From a business perspective, I would love to see another season that ends on the last lap of the last race. It would be fantastic. They are 80 points ahead, but in my experience never say never. Red Bull is a strong team, Mercedes will grow, but I can only say, without going into evaluations, that Ferrari must not give up until the last minute. There may be surprises, mistakes, reliability, weather…”.

To close, and when asked about the chance of having a woman on the grid, he was final: “Realistically speaking, I don’t see, unless something happens that is like a kind of meteorite entering the earth, to a woman as a driver in Formula 1 in the next five years. That’s highly unlikely, I need to be realistic. We want to develop the right parameters with the right step-by-step approach so that they can start racing against the drivers at the right age and with the right car. That’s really what we’re working on.”