Formula 1: the gesture of Charles Leclerc in Russia that celebrated all Ferrari 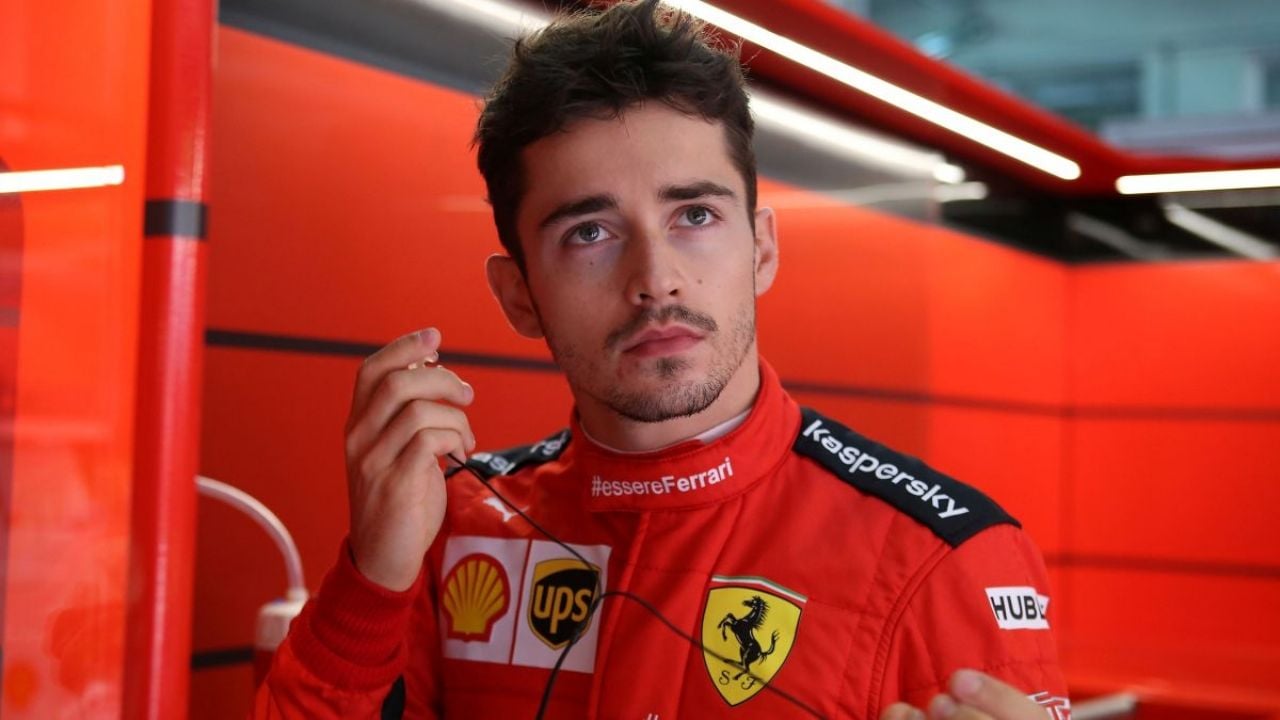 Carlos Sainz (Ferrari) got a great podium in the Russian Grand Prix, by being behind the always protagonists of the Formula 1 Lewis Hamilton (Me

Carlos Sainz (Ferrari) got a great podium in the Russian Grand Prix, by being behind the always protagonists of the Formula 1 Lewis Hamilton (Mercedes) and Max Verstappen (Red Bull).

Days after the race, Charles Leclerc, teammate of SainzHe confessed that he made a strategic decision to help the Spanish pilot in his fight for third place.

“Suddenly it started to rain a lot, but we were very competitive in those conditions. The third sector was completely dry, so what we lost in the first two sectors, we gained in the last one. So I decided to stay out,” he explained Leclerc.

And then he added: “At one point I hesitated, but it was supposed to Carlos Sainz I had to stop on that lap, so I didn’t want to stop at the same time, but at the same time I knew that on the next lap it was too late. Finally I respected the positions and tried to stay on the track with dry tires and hoping that the rain would subside, but it didn’t happen. “