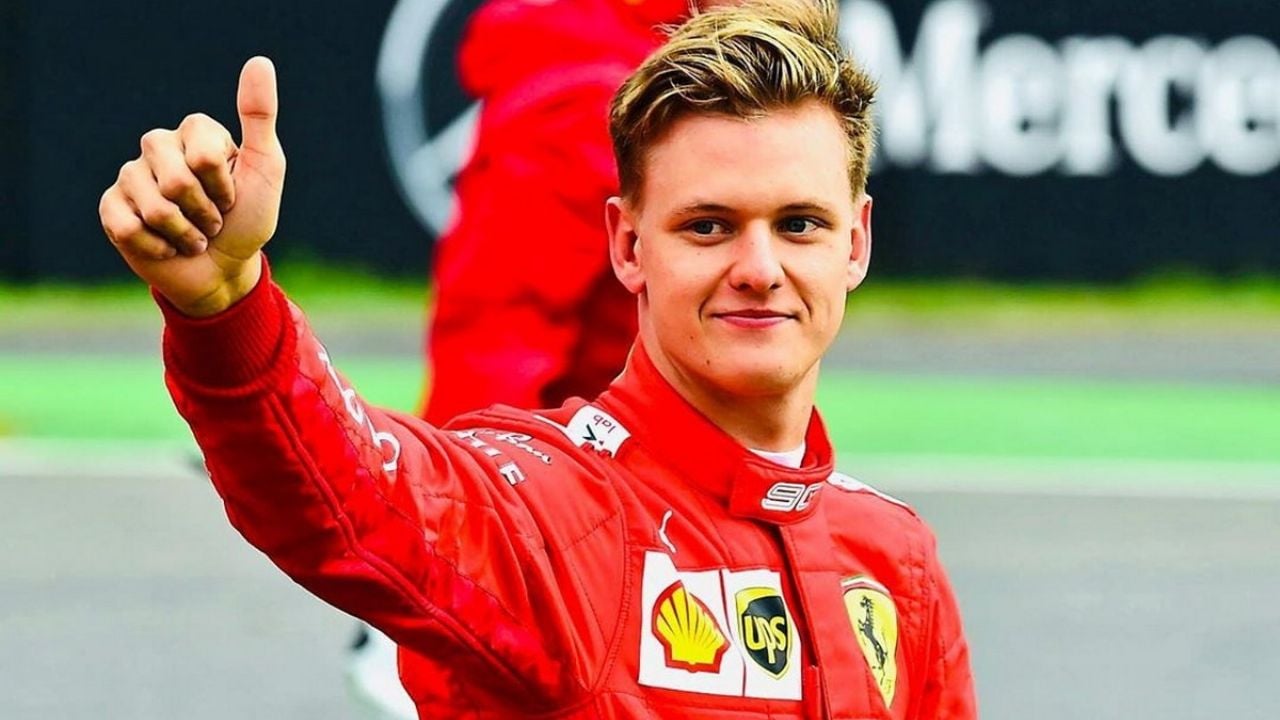 Mick schumacher will be the official reserve driver of the team Ferrari, as confirmed by the team manager Mattia binotto in an interview with th

Mick schumacher will be the official reserve driver of the team Ferrari, as confirmed by the team manager Mattia binotto in an interview with the German channel RTL. &#8220;Mick will be a reserve driver for Ferrari, just like Antonio Giovinazzi&#8220;, said Binotto.&#8221; Antonio will be the reserve driver in some races, but when he is not, there will be Mick. &#8220;

According to this information, the 22-year-old German, who in 2022 will also compete for Haas, will be a reserve pilot for Charles Leclerc and Carlos Sainz in eleven Grand Prix. In the event that any of them cannot participate, Schumacher will race for the Maranello team and thus places himself on the path of his father, Michael Schumacher, winner of seven championships.

He added that Schumacher is &#8220;very happy&#8221; for his new role. &#8220;We believe that in the future it will be even better.&#8221; Leclerc has a contract with Ferrari until 2024, while Sainz&#8217;s contract ends at the end of 2022. Binotto announced in the RTL interview that this European winter he will meet with Sainz to talk about his future. 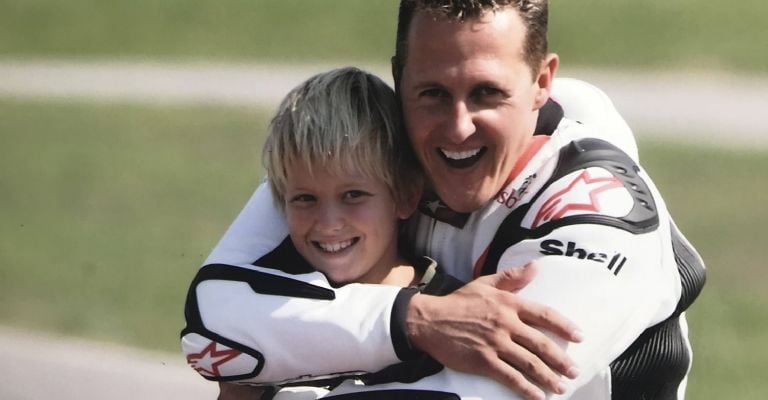 Mick, in the footsteps of his father.

On the other hand, Mick said that he comes with great expectations to the next Formula 1 season. &#8220;We want to have a competitive car, to be able to be regularly in the fight for the points. For this we must be constant. Our goal is to reach the top third of Q2 ranking or even top ten, &#8220;he told&#8221; Sport Bild &#8220;about Haas.