Formula 1: The most shocking accidents that have shaken the top flight | VIDEOS 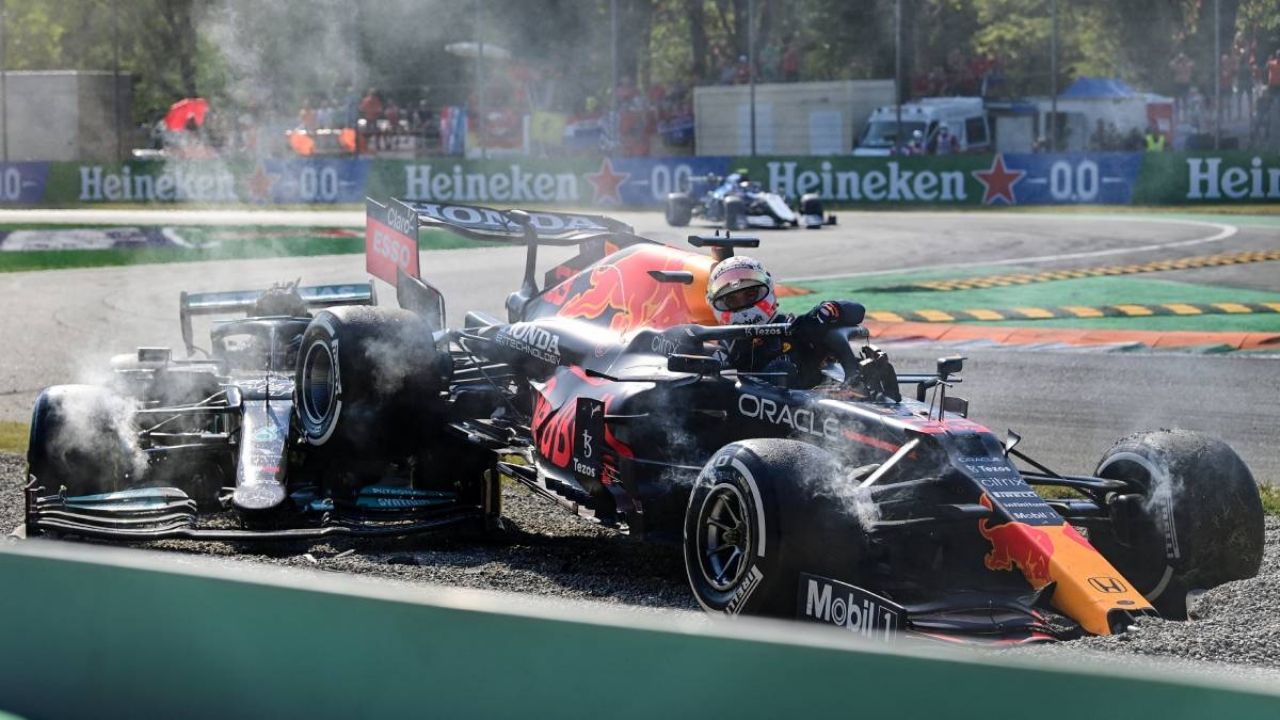 This Sunday the Dutch Max verstappen and the british Lewis hamilton they starred in a strong shock at Italian Grand Prix That knocked them out of the competition, but they were unharmed.

The recent accident at the Italian GP adds to the black chapters in the history of the Formula 1 where some pilots suffered the vagaries of high speeds and They lost their lives in the circuits.

A few days ago, at the beginning of Q3 during the Belgian Grand Prix, the british pilot Lando norris of the team Mclaren suffered a spectacular shock at the time of try to take a curve in the last test that was done in the circuit.

The car hit the retaining wall directly after skating on the wet ground due to the heavy rain that fell, which caused parts of the car came off That made the accident look even more spectacular, from which Norris luckily escaped unharmed.

In 2020, during the Bareín Grand Prix, Romain Grosjean the French driver of the team Haas crashed his car that was left Covered in flames. Grosjean managed to get out of the car in time but suffered burns on both hands that made him go to the hospital.

One of the most remembered accidents due to the severity of the damage was that of August 1, 1976 when the Austrian pilot Niki Lauda got caught in his Ferrari on the dangerous old Nurburgring track.

The car was devoured by fire and inside was Lauda who managed to be rescued but suffered first and third degree burns to the face, head, and hands and suffered lung damage from inhaling the fuel gases. Despite the accident, Niki Lauda would return to competition after the accident that seemed to take his life.

Formula One has been dressed in mourning with accidents that claimed the lives of the drivers. Perhaps the most remembered occurred in the San Marino Grand Prix in 1994, when Ayrton Senna Da Silva, the brand new three-time Brazilian world champion crashed in the Tamburello curve when he was driving in a straight line at approximately 305 kilometers per hour and brutally hit a concrete wall at 218 kilometers per hour.

After Senna’s death, more than 20 years would pass without tragic accidents in Formula 1 until the French driver Jules bianchi suffered a strong accident in suzuka circuit that would cost him his life a few months later in 2015.

The accident of the brothers Ricardo and Pedro Rodríguez He shocked Mexico and the world by the same fate of both brothers. Pedro died on July 11, 1971 at the 200-mile Norisring after crashing his car, while Ricardo died during the first day of practice for the Mexican Grand Prix in 1962.