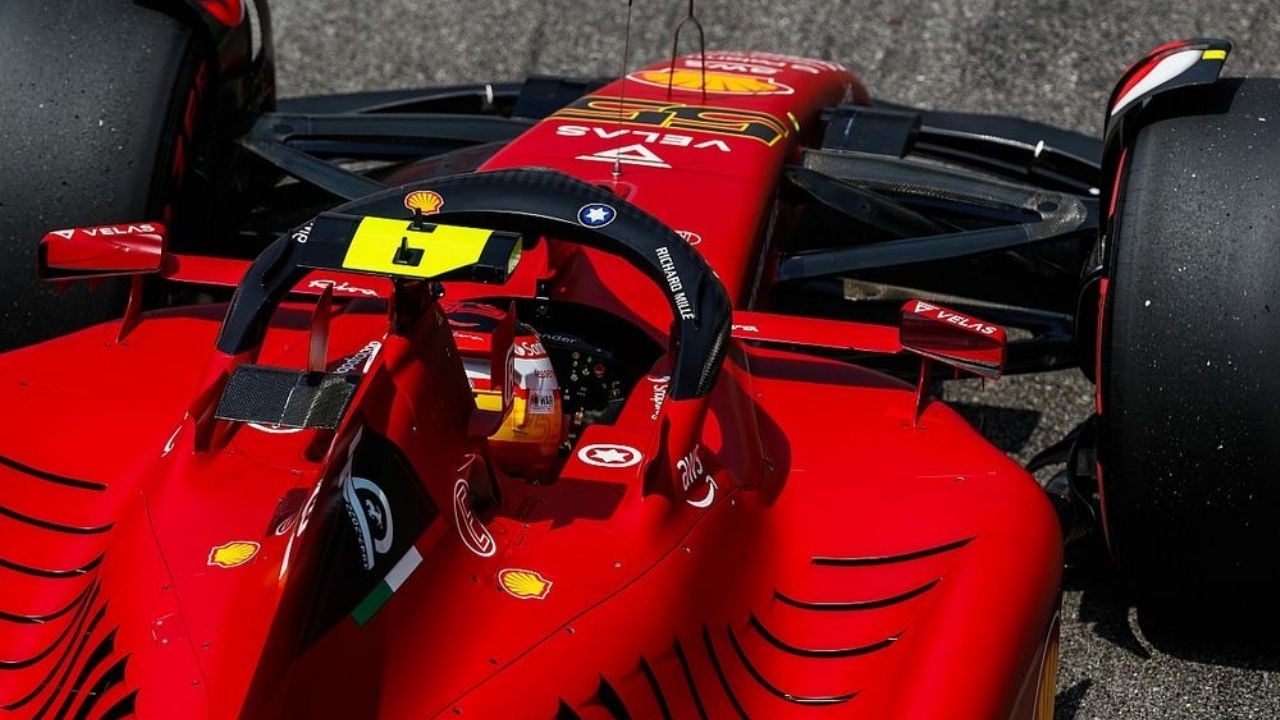 Tuesday, August 23, 2022 13:39 The Belgian Grand Prix will be the scene of the comeback and at the traditional Spa-Francorchamps circuit, the

The Belgian Grand Prix will be the scene of the comeback and at the traditional Spa-Francorchamps circuit, the new strategies of the teams for this second half of the season will be revealed. One of the main questions is focused on knowing what Ferrari will do to close the gap between Charles Leclerc and champion Max Vertappen, who with Red Bull remains firm as the championship leader.

Il Cavallino Rampante intends to leave behind the painful disappointment of the last Hungarian Grand Prix, since at the Hungaroring the Italian team hoped to assert its technical superiority and the objective was to achieve a 1-2 that would allow Leclerc to get closer to the Dutch champion . However, the Monegasque finished sixth and was 80 points behind in the general classification, which greatly complicated his chances.

Ferrari, therefore, begins the second part of the season with the aim of making the most of the good technical performance of its single-seater. For the Italian team, there are two points to attend to: defend against Mercedes, which is only 30 points behind in the constructors’ championship, or attack the Red Bulls to try to keep the championship.

It is in this scenario that new plans are drawn up in the Italian team. In Belgium, TD39 will come into force, which modifies the FIA’s controls on the flexing of the car’s floor. Although this could modify the performance of the vehicles, at Ferrari they are calm, since in the simulations they were able to warn that they will not lose too much performance.

The aerodynamicists of the Italian team worked on a package of novelties for these fast tracks, with a rear wing that will seek even more efficiency with the mobile wing open and other modifications aimed at reducing the resistance of the car.

Ferrari is evaluating taking a new strategic step: homologating a new thermal engine for Charles Leclerc, the fifth of the season, which would only mean five penalty positions on the grid. The 066/7 was revised and modified after being able to work on reliability, in addition, this new version of the power unit should also include the latest evolution of the hybrid part, which must be homologated before the freeze that will remain until 2025.

If this happens, the Italian team could compete in the Spa-Francorchamps, Zandvoort and Monza races with a new and somewhat more powerful engine (there is talk of about fifteen CV). Ferrari engineers only hope to have a normal Friday, without setbacks or adverse weather conditions, in order to plan the best possible strategy for the start of this second half of 2022.

Tags: Ferrari, Formula 1
F1: Ferrari will present engine upgrades at Spa, just before its freeze until 2026
Three teams want him: the driver who would return to Formula 1 after a year of absence
Austrian GP 2022: This is how we experienced the Formula 1 Austrian Grand Prix Sprint race
FORMULA 1 2434