Formula 1: the surprising decision that Mercedes made with Valtteri Bottas 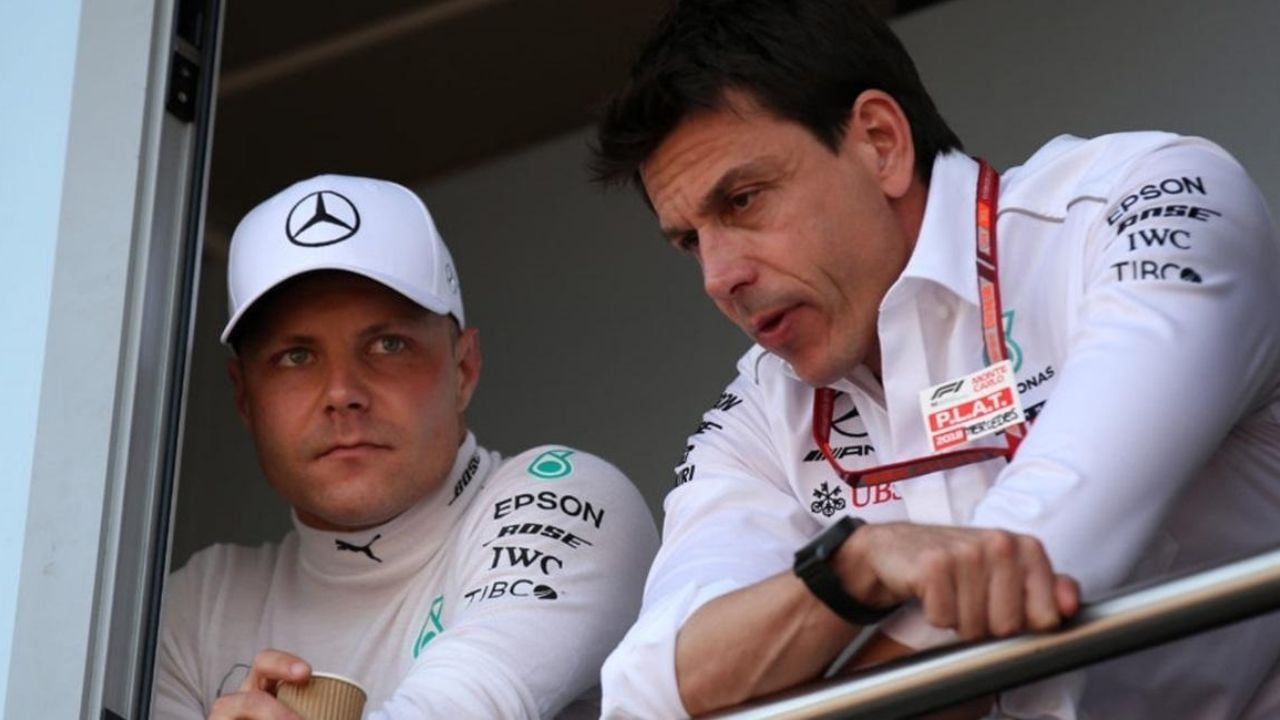 Finnish Valtteri Bottas (Mercedes) will penalize five positions on the grid of the United States Grand Prix from Formula 1 for changing your car&#8217;s combustion engine. This was confirmed by the German team, which dominated the first free practice session of the competition that takes place in Texas.

Toto wolff He confessed that the engine engineers had not yet fully understood the problems they were having in recent races, as well as the noises reported by the drivers. The head of Mercedes publicly conveyed his fears that the season would end up being resolved by reliability.

Hamilton he knows very well what it is to lose a world championship for this reason, after in 2016, in the middle of a battle with Nico Rosberg, the engine of his Mercedes said enough when he led the Malaysian Grand Prix. That race meant that the British did not depend on himself to win the title and that despite all subsequent victories, the Teuton lifted the trophy.

After what we have seen in recent races, it seems clear that the Germans have no rival on the track. Or rather, that they are his greatest rival while he Red bull from Max verstappen look from afar. In addition to Bottas, Aston Martin will also replace elements in Sebastian Vettel&#8217;s power unit, with Williams doing the same with George Russell&#8217;s car.