Formula 1: the urgent decision that Mercedes made with George Russell 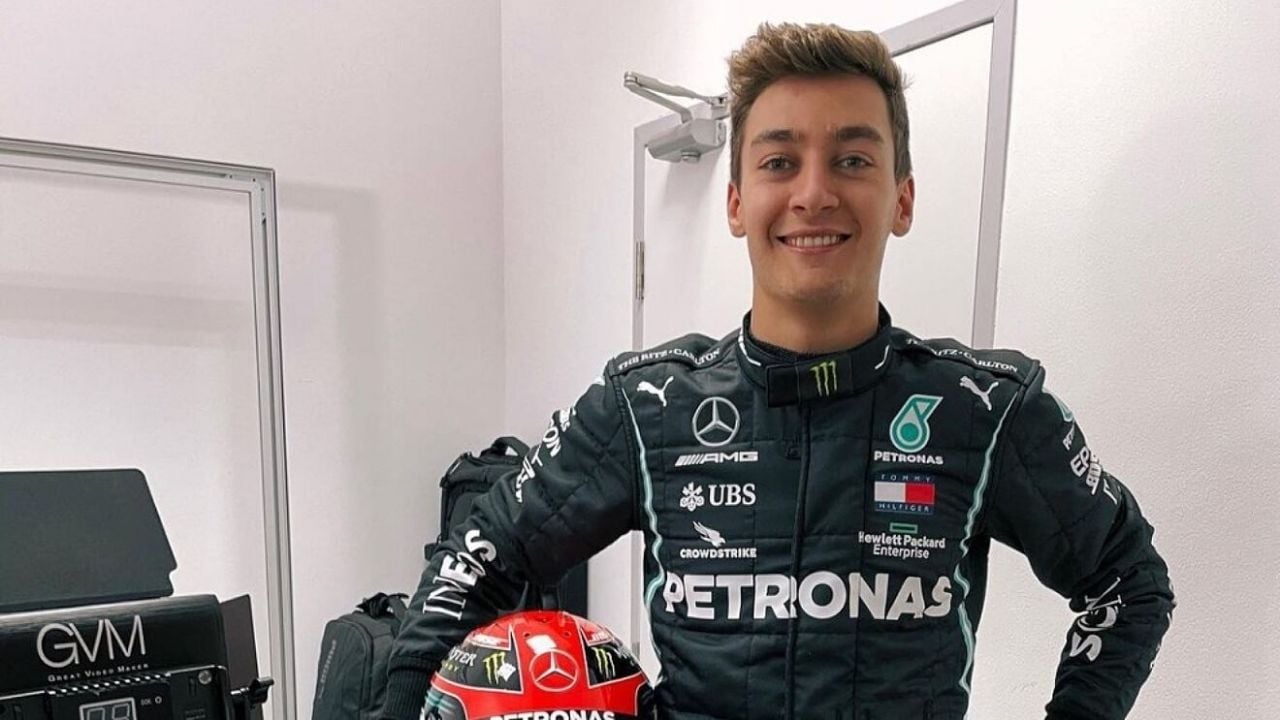 Mercedes has no intention of entering Lewis hamilton and George Russell the same thing happened with Nico Rosberg. The Germans warn, and in fac

Mercedes has no intention of entering Lewis hamilton and George Russell the same thing happened with Nico Rosberg. The Germans warn, and in fact they have already got to work with Toto wolff to make it clear to the young man of Williams they don’t want the same thing that happened in 2016.

“In the past we saw things. We saw situations where the drivers failed. Hamilton was in a situation that the team did not fully understand,” said the team principal on the F1 website. He added: “We are better prepared for this situation. George has ambition to be a world champion, but so does Lewis. Everything is in the calibration.”

“I can put myself in Russell’s shoes. I’m talking to him about what it all means for team dynamics and what it could be. Also to keep the team dynamic. George is very smart and understands,” he continued.

And is that Wolff wants to see the young driver in his car: “He has shown that he deserves to be in one of the best cars.” “There will be a lot of pressure, and he will have a partner who has the most impressive records. You have to prepare him,” he concluded. With Bottas there was no problem but now, with Russell, things may change. George wants a degree, he can get it, and he’s very young.

Tags: Formula 1, Motoring, George Russell
How Formula 1 works, according to the drivers: points, race and more
The romantic confession of love of the F1 driver, Lando Norris when introducing his girlfriend
How points are distributed in F1 depending on where you are
FORMULA 1 1261