Formula 1: these will be the schedules for the Belgian Grand Prix at the Spa circuit 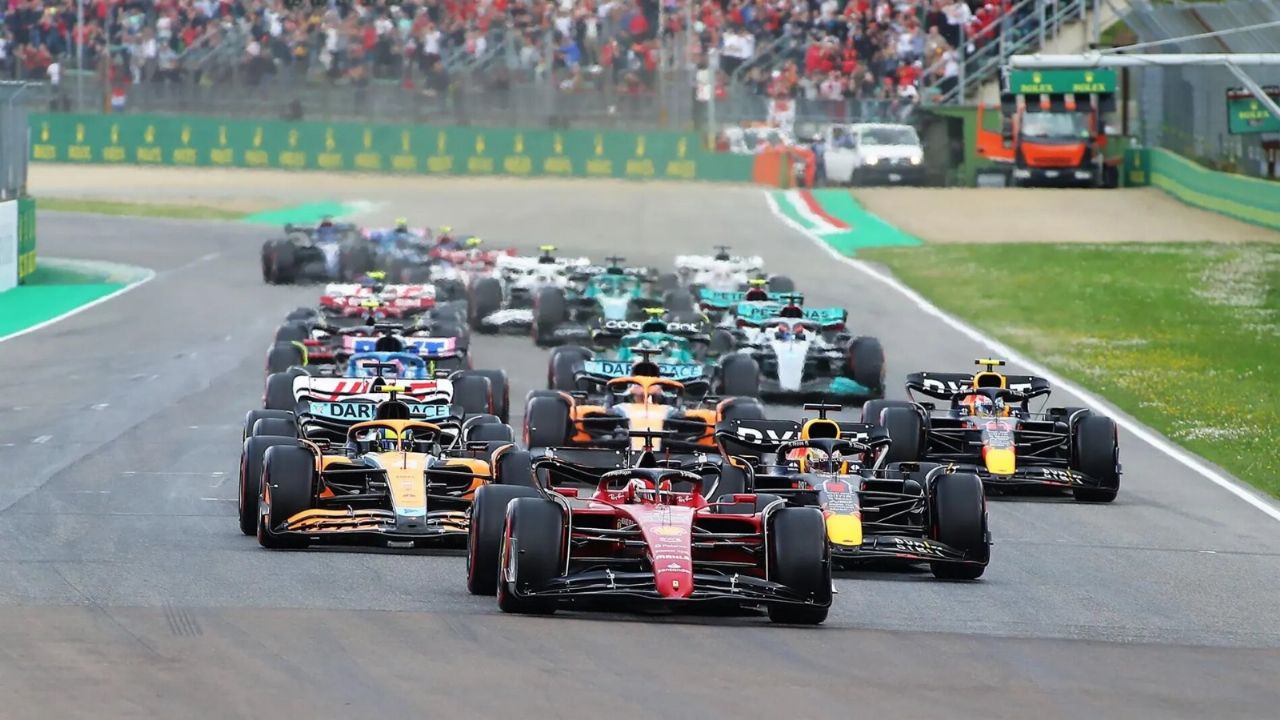 The 2022 season of the Formula 1 will enter its final stretch next weekend, with the celebration of the Belgian Grand Prix at the Spa-Francorchamp

The 2022 season of the Formula 1 will enter its final stretch next weekend, with the celebration of the Belgian Grand Prix at the Spa-Francorchamps circuit. After three weeks of summer break, the teams and single-seaters are ready to return to action from Friday, August 26.

The Belgian Grand Prix will be the fourteenth day of the World Championship of the Formula 1, which has Max Verstappen and Red Bull as the main dominators. Subsequently, only eight races will remain to complete the calendar of the highest category of motorsport, which will end next Sunday, November 20, in Abu Dhabi.

Verstappen won a chaotic Belgian GP, ​​which was suspended after just three laps due to weather conditions

The action of the Great Circus will return this Friday, August 26 with the first two training sessions. Free 1 will start at 7:00 am from CDMX, 9:00 am from Argentina, 8:00 am from Chile and 2:00 pm from Spain. Three hours later Free Practice 2 will begin, where the drivers will try to gather as much information as possible for the next two days.

The third practice session will take place on Saturday 27th August first thing in the morning, three hours before qualifying. The qualy will start at 9:00 am from CDMX, 11:00 am from Argentina, 10:00 am from Chile and 4:00 pm from Spain. 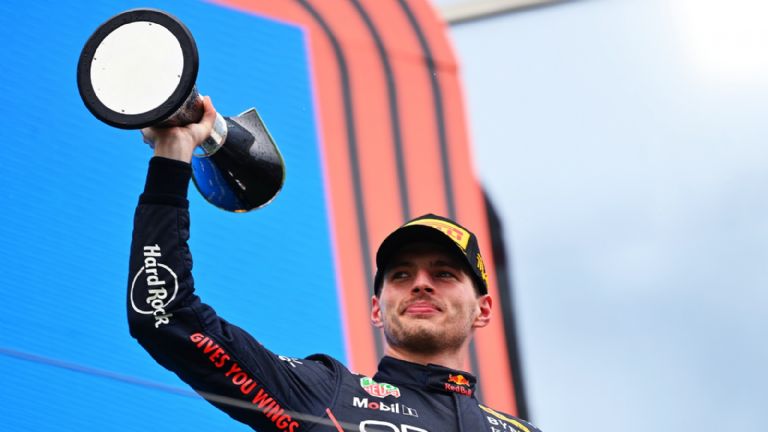 The main course, which will mark the restart of the Formula 1will be held on Sunday, August 28. The Belgian Grand Prix at the historic Spa-Francorchamps circuit will start at 8:00 am in CDMX, 10:00 am in Argentina, 9:00 am in Chile and 3:00 pm in Spain. The race will consist of 44 laps of the track and can be followed through “Star Plus” in Latin America and “DAZN” in Spanish territory.

How is the World Championship

After thirteen races in the 2022 season of the Formula 1, Max Verstappen is the comfortable leader of the World Championship and is heading for his second victory in a row. The Dutchman has 258 points and is 80 behind Charles Leclerc and 85 behind Sergio Checo Pérez.

Among the constructors, Red Bull is on track to win its first title since 2013 and end the hegemony of Mercedes. Those from Milton Keynes have a difference of 97 points over Ferrari. Those from Maranello are under pressure in the standings, as the Silver Arrows are on the rise and only 30 points apart.

Loading...
Newer Post
The golf boom in the province opens the door to a tourist business all year round
Older Post
How many Super Bowl titles does Tom Brady have in the NFL?