Formula 1: who will continue and how many seats still do not have an owner for the next season 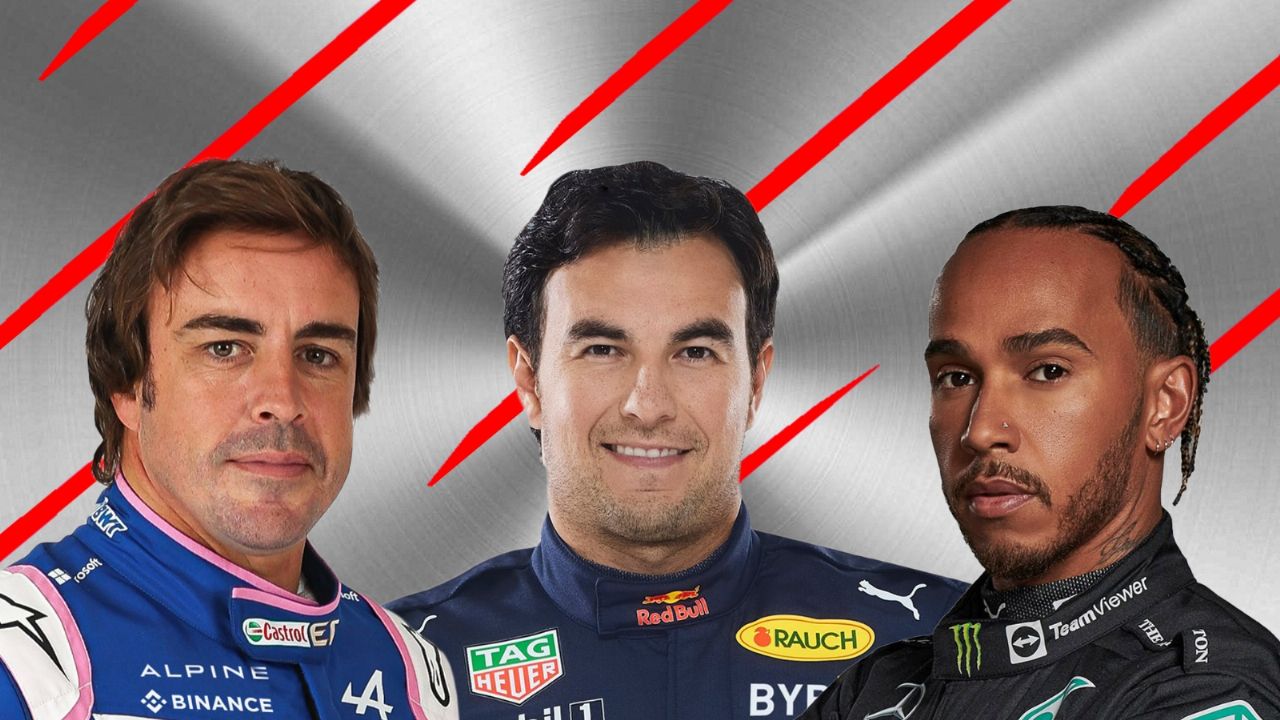 Checo Pérez's victory in the Monaco Grand Prix led to the renewal of his contract until 2024, which cleared up any doubts about what Red Bull Raci

Checo Pérez’s victory in the Monaco Grand Prix led to the renewal of his contract until 2024, which cleared up any doubts about what Red Bull Racing’s line-up would be next season. With this, there are already four teams that would be clear, at least in principle, the duo that they would use in the next edition of the championship Formula 1.

Recently, F1 published on its official networks the lineup for 2023 in which Red Bull will remain with Max Verstappen and Checo Pérez, while Ferrari and Mercedes will do the same with their current drivers. Special mention deserves McLaren, which, although for now it takes Daniel Ricciardo into account, the decision that the Australian will make in the face of rumors of an early exit from the race is still unknown. Formula 1.

For now, both the Mexican and the Dutch would continue to compete along with Charles Leclerc, Carlos Sainz, Lewis Hamilton, George Russell, Lando Norris and Daniel Ricciardo. To these we must add another three that are guaranteed to remain in the highest category. We are talking about Valtteri Bottas (Alfa Romeo), Esteban Ocon (Alpine) and Kevin Magnussen (Haas), who differ by not having the future of their current teammates assured.

In this sense, Guanyu Zhou still has to show that he has what it takes to win another year after his debut, Fernando Alonso needs a new team due to his apparent departure from Alpine and Mick Schumacher, who was saved from a serious accident last Sunday. On the other hand, Williams, Aston Martin and Alpha Tauri are not guaranteed the continuity of Nicholas Latifi, Alex Albon, Sebastian Vettel, Lance Stroll, Yuki Tsunoda and Pierre Gasly, so we have a total of nine free seats at the moment for 2023.

The low effectiveness of Daniel Ricciardo suggests that it is possible that McLaren decides to bet on the youngsters to replace the Australian before his contract ends in the Formula 1. There was even talk that said movement could take place in the second half of the current season due to its poor performance, with only one date with points in the seven disputed so far.

Ricciardo has six points in the championship

In addition, the directors of McLaren have already stated that, if it continues or not, it depends exclusively on the Australian, which means that the team will not be behind him to seek renewal. This could be a gateway for other names like Fernando Alonso or Sebastian Vettel to the team that is currently competing with Alfa Romeo for fourth place.

Tags: SEASON 2023 FORMULA 1, Daniel Ricciardo, Formula 1
Formula 1 drivers who have declared themselves Americanists
He put cold cloths: a Formula 1 driver apologized to Carlos Sainz after making him leave
Norris and Ricciardo revealed that they were kicked out of the pool in Miami
FORMULA 1 1541

Loading...
Newer Post
LeBron James is the first NBA player to accumulate a billion dollars
Older Post
How to buy tickets for the J Balvin concert in Quito?