Formula 1: why so many drivers suffered penalties at Spa and Monza 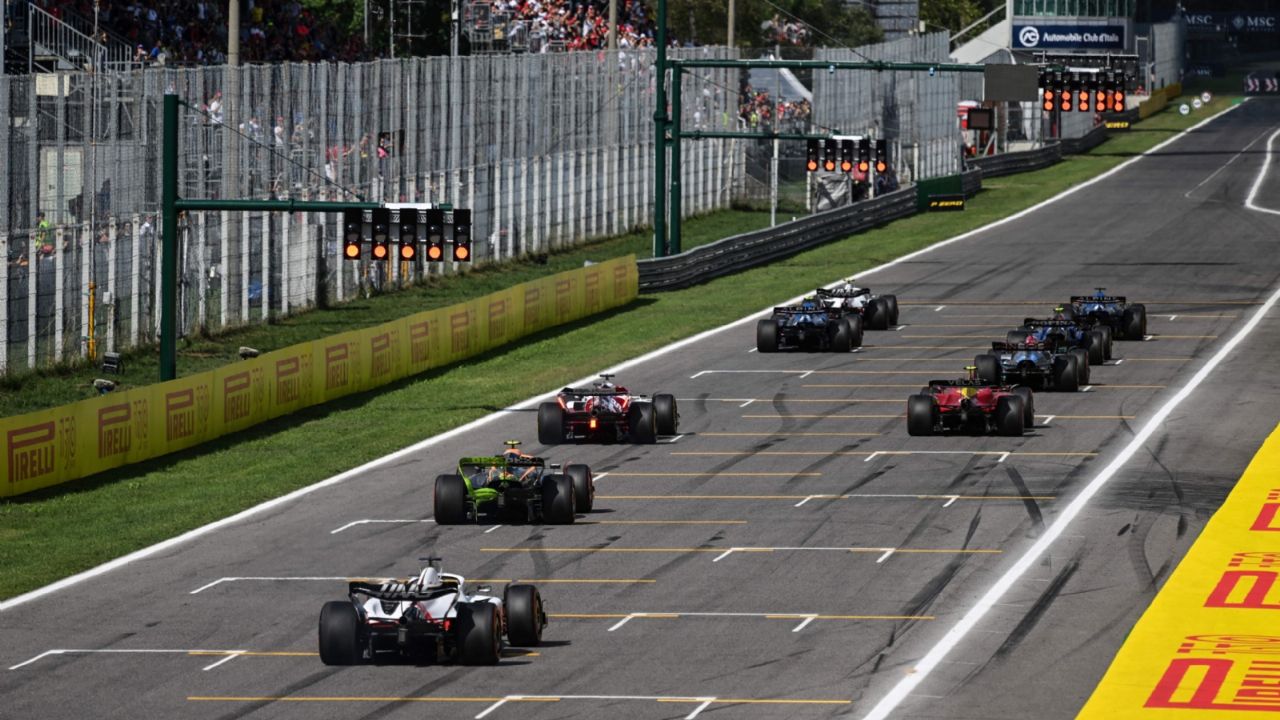 Sometimes some penalties in racing Formula 1 are inevitable, but others are part of the strategy of the teams themselves. For several years, the

Sometimes some penalties in racing Formula 1 are inevitable, but others are part of the strategy of the teams themselves. For several years, the Grand Circus teams have specifically chosen the race in which they will be penalized for a change in the power unit. Like those that already existed at the Belgian Grand Prix and those that will be at the next Italian Grand Prix, it is important to review the reason why the teams point to these tracks as the best opportunity for engine modifications.

In the run-up to the fifteenth race of the 2022 season of Formula 1, the multiple penalties that there will be and that modify the starting grid for the Italian Grand Prix were announced. In that sense, it was alarming for some fans of the Great Circus, the fact that many drivers modified their power unit in recent races. Nevertheless, The reason is that they are traced with great ease to overtake cars and quickly climb positions. In this way, they will have engines available in case they fail in the rest of the competition and they will not penalize again.

The Monza National Autodrome is one of the fastest tracks in the Formula 1. In said circuit, the fastest lap in the history of the highest category of motorsport was established. For that reason, the teams choose this race to make another change in the power unit, since it requires the maximum speed possible. For its part, the Spa-Francorchamps circuit has one of the highest average race speeds. In this way, it becomes one of the toughest tests for engines in terms of reliability.

All the penalties for the Italian GP

For the fifteenth race of the season, at least six drivers will be sanctioned for engine and gearbox release. With an advantage of more than 100 points, Max Verstappen will penalize 5 places and his teammate, Checo Pérez, with 10 places. On the Ferrari side, Carlos Sainz will be penalized 25 places. As for Alfa Romeo, Valtteri Bottas will be penalized 15. Hamilton and Tsunoda will start from the bottom of the grid. It should be remembered that the qualifying round will define all the starting positions. 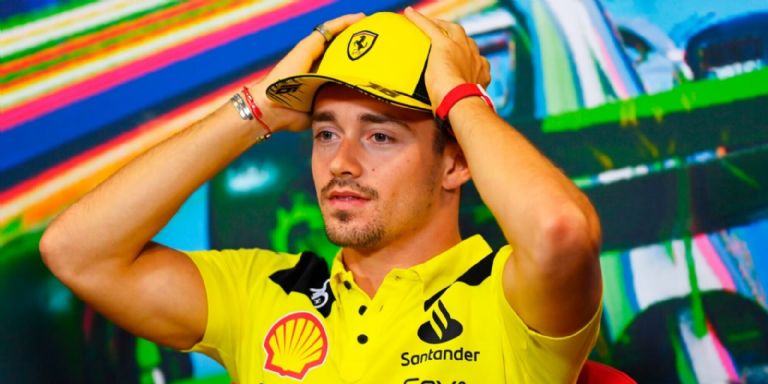 Great opportunity for Leclerc who will seek victory at the Tifosi house.

Tags: Formula 1, Italian Grand Prix
Formula 1: how Lewis Hamilton arrives at the Bahrain Grand Prix
Italian GP: this is how the Formula 1 grid will look like with all the penalties
The Mexican driver and his strong message against violence in Formula 1
FORMULA 1 2434

Loading...
Newer Post
NBA Hall of Fame 2022: Manu Ginbili to the NBA Hall of Fame: what time, where and how to watch the Class of 2022 ceremony
Older Post
From winning the NBA to professional boxing: the revenge of his ‘sex, mobbing and video tapes’ in the Lakers