FORMULA 1 – Will Verstappen catch Leclerc in an unexpected World Cup? 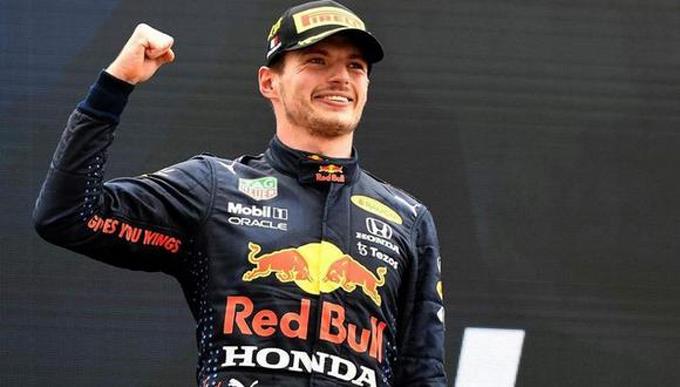 Charles Leclerc got out of his car with a downcast look, in justified frustration at what seems to be getting out of hand. When

Charles Leclerc got out of his car with a downcast look, in justified frustration at what seems to be getting out of hand. When Ferrari started with lightning speed, in contrast to Red Bull’s serious problems, the only likely scenario was a landslide victory for the Prancing Horse riders.

With cars conceived before the end of the 2021 season, Ferrari had gone ahead in all lines, while trying to turn around ten years of accentuated failures, which gave it a clear advantage in the current championship, and the results did not lie.

In Bahrain, the Scudería’s strong demonstration began, against the grain of an unexpected debacle of its great rivals -including Mercedes-, who in the first two appointments added minimum figures, after an overwhelming red performance in Saudi Arabia.

The Red Bull drivers, but especially Max Verstappen, fell into a bottomless pit before the almost total collapse of the Milton Keynes team.

In the first three dates, Charles Leclerc (71) already had a 46-point lead over the Dutchman (25). The Monegasque’s car has been impeccable in the five appointments, while his great rival had to abandon two races, because he had to double the advantage.

But with just five races out of the 23 stipulated in the original calendar (Russia’s appointment was out), the snake begins to bite the Maranello team, with Verstappen showing more ferocity than ever – and what if yours against the tyranny of Lewis Hamilton! !-, unraveling a chess that painted infallible in the Italian.

The change has been of such magnitude, that now Matia Binotto blames the bleeding so profuse to the budget used by Red Bull Racing in this stretch of the margin traveled -argument without any validity-, because he has seen an unexpected assault on the Ferrari star driver.

Now, the outlook is no longer so rosy for the Prancing Horse, despite the fact that the distance (19 points) between Leclerc and Verstappen is still notable to be overcome for the time being. Although the constructors’ margin (6 points) over RBR has been diluted.

Knowing the poise and killer instinct that adorn Verstappen, the “rosso” team is defensive, also recognizing that their cars have been almost perfect in every line, since these problems must be budgeted for, and the insurance champion will not will miss the opportunity to herd at full speed.

The so gray perspective for Ferrari comes because if Leclerc with all the powers could not take an inexorable distance in that first quarter of the season, nothing funny is visible for the Italians.

So, what Verstappen already did against the almighty Hamilton last year seems to be starting to take shape, only that the big hit will be a driver from the most established team born by the mother of snakes.

Indeed, from now on it could be seen in perspective if Leclerc has the poise, but more than anything, the necessary talent to resist the suffocating pressure of a rival who knows no limits when looking for a role. What’s coming up is not to be missed!

Loading...
Newer Post
Spanish GP: Madness for Formula 1 causes changes in the definition of Series A
Older Post
When would Manny Pacquiao return from retirement in…