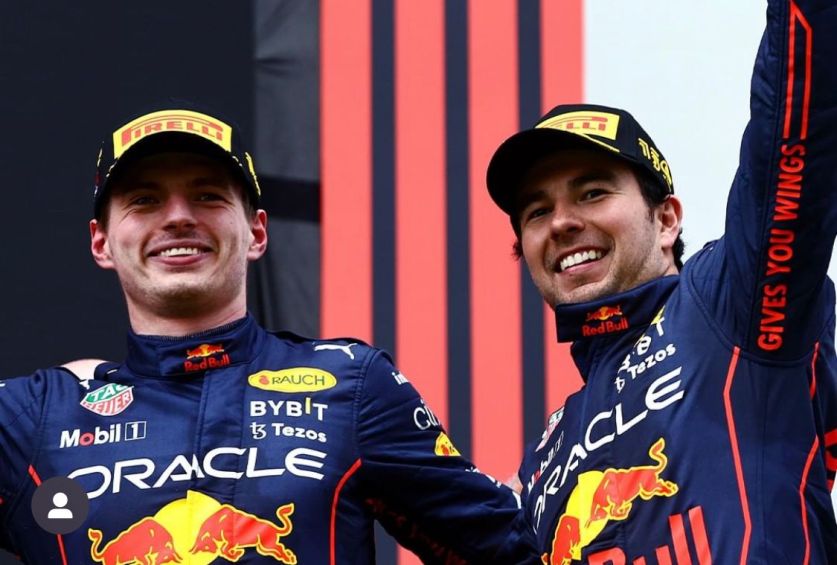 After a short break, speed and adrenaline are about to return to the tracks of the Formula One. Both teams and drivers are preparing to resume the

After a short break, speed and adrenaline are about to return to the tracks of the Formula One. Both teams and drivers are preparing to resume the calendar and shake up the remaining nine circuits this year.

The favorite, Max Verstappen, starts the second part of the season more leader than ever. With eight wins out of 13 races and an 80-point lead over charles leclerc of Ferrari, second in the championship.

His triumphs on the circuits of Saudi Arabia, Emilia-Romagna, Miami, Spain, Azerbaijan, Canada, France and Hungary – plus two other podiums in Monaco and Austria – project him to get his second title in F1. For this reason, there are chances that he will obtain it at the Hermano Rodríguez Autodrome, in the penultimate stop of the year.

The Mexico GP it has hosted five previous Drivers’ Championship definitions. The most recent occasions were with Lewis Hamiltonwhich celebrated its 2017 and 2018 titles in the heart of Foro Sol. Before the British, the scene had already been repeated with the coronations of John Surtees (1964), Denny Hulme (1967) and Graham Hill (1968).

After 13 disputed dates, the great moment of Sergio Perez in the first part of the season has contributed to leaving Red Bull also leader in the Constructors’ Championship. “Czech” won an important victory in Monacoto which 5 second-place podiums have been added, to strengthen his team in first place against ferrari and Mercedes.

YOU MAY ALSO BE INTERESTED: MAX VERSTAPPEN ON THE BELGIUM GRAND PRIX: ‘IT IS MY FAVORITE CIRCUIT’ 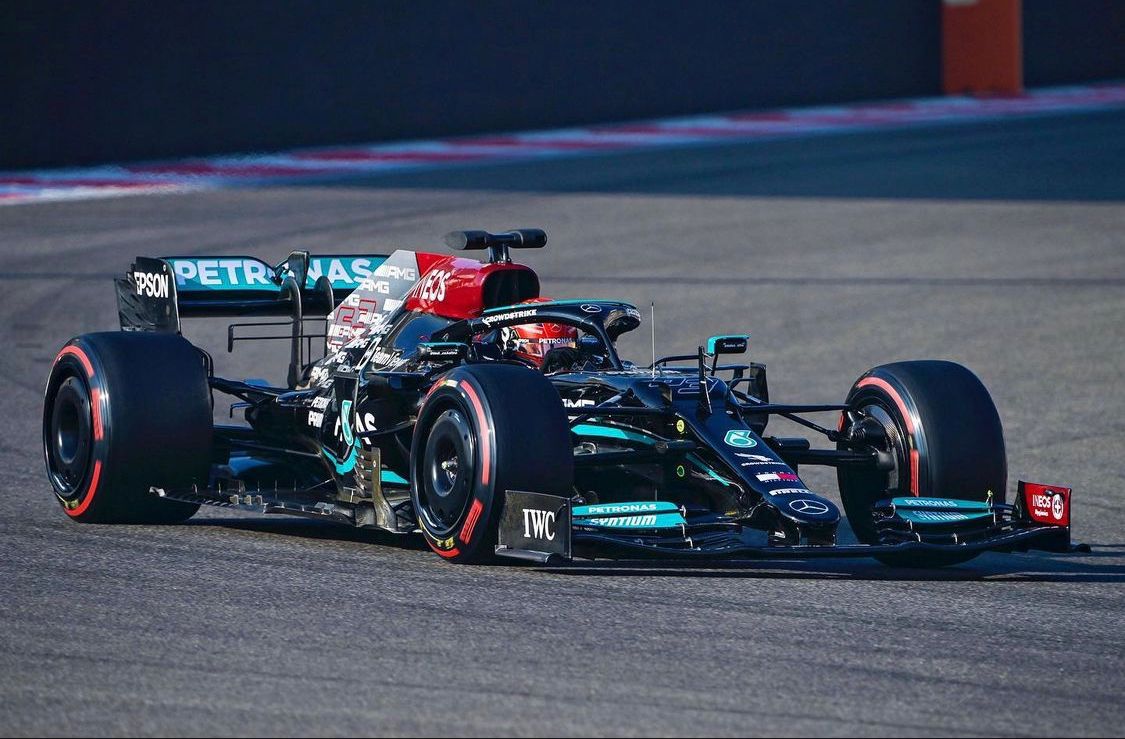 Tags: Formula 1, Ferrari, news
Mercedes will use a red car during the Belgian GP
Belgian GP will remain on the calendar in 2023Halftime
‘I really want to get in the car’
FORMULA 1 2352