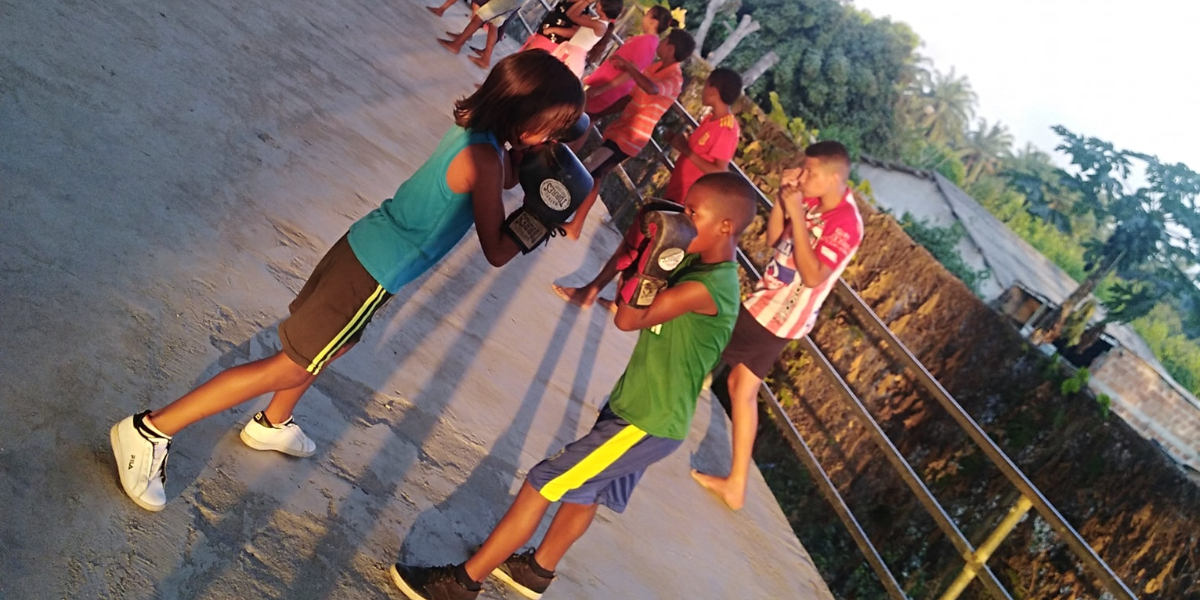 This Saturday the 5th and Sunday the 6th of November, a new departmental boxing evening will take place on the covered court of the Parque de la Lu

This Saturday the 5th and Sunday the 6th of November, a new departmental boxing evening will take place on the covered court of the Parque de la Luz in the municipality of Fundación Magdalena.

This sporting event organized by the Mayor’s Office of Fundación and Indeportes Magdalena, will have the participation of several municipalities of the department. Those confirmed so far are Zona Bananera, El Retén, Plato, the district of Santa Marta and the host Fundación, who will perform with the Rayo and Futuros Campeones clubs.

It is expected that between the two days of action of the tournament there will be close to 50 fights.

This evening is also propitious for the Boxing League to observe the training of the Magdalena teams that will perform in the upcoming national championships of this discipline.

Mayer Archila, coach of the Futuros Campeones boxing school of the Fundación municipality, expressed that they will participate in the meeting with icho fighters and the hope is that all the members get on the podium.

“We have prepared ourselves strongly for this evening, not only do we want to leave the municipality well represented, but we also dream of increasingly including boxers in the Magdalena National Team,” said Archila, who for many years represented the colors of Fundación in the ring. , Magdalena and Colombia.

Tags: Tracking.co, Follow-up, Today Magdalena Diary
Oscar Valdez, the jewel of the ‘Canelo Team’ that was listed in the Olympic Games
Cuba debuts with victory in World Boxing in Serbia
Boxing: The brutal attack on a boxer: “Instead of fighting they threw me acid”
BOXING 891