Four Cuban boxers miss the World Cup due to COVID-19 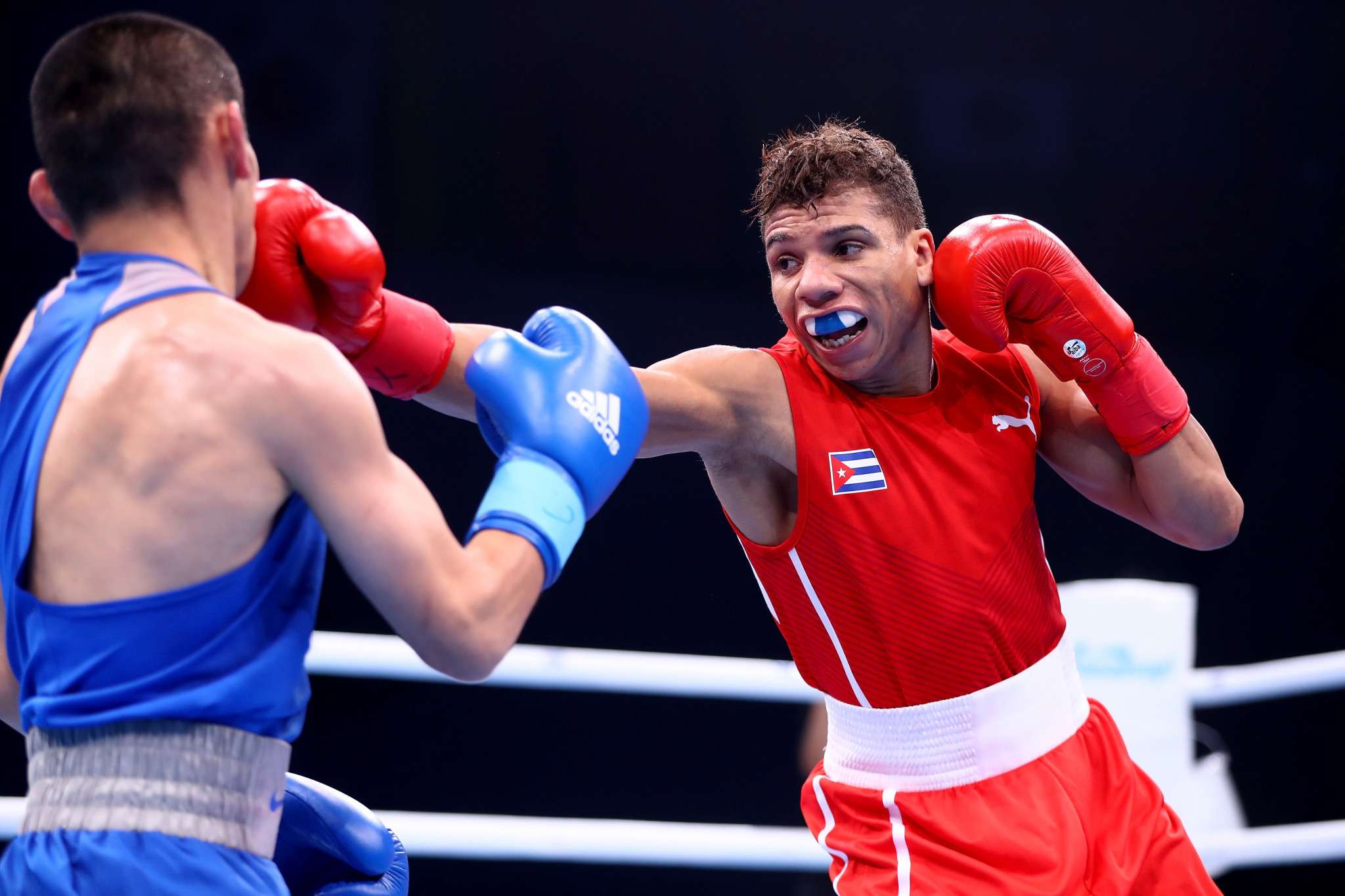 The Cuban boxing squad that will participate in the upcoming World Championship in Belgrade, Serbia, was reduced to eight troops, after the loss of

The Cuban boxing squad that will participate in the upcoming World Championship in Belgrade, Serbia, was reduced to eight troops, after the loss of four COVID-19 positive men was confirmed this Saturday.

According to the Jit digital site, INDER’s official portal, those affected are Yosbany Veitía (54 kilograms), Dainier Peró (+92 kg), Damián Arce (51 kg) and Billy Rodríguez (48 kg), who were detected as part of the controls “applied to all members of the delegation initially formed”.

Veitía (29 years old) and Peró (21), members of the Cuban Olympic team, were two of the trump cards in the Serbian World Cup, where the medalists of each division – for the first time in the history of amateur tournaments – will be distributed 200 thousand dollars.

Veitía, holder of the world in Hamburg 2017 and winner of three medals in these races, finished fifth in the recent Tokyo Olympic Games, after falling in the quarterfinals Galal Yafai, ultimately monarch in the 52 kilogram division.

Aiming for Tokyo: Cuba sails in the Olympic elite with its flagship

Peró, for his part, also finished in fifth place in the Japanese summer event, where he succumbed in a disputed fight with the young northern man Richard Torrez Jr., a silver medalist after falling in the Olympic final against the Uzbek Bakhodir Jalolov.

Precisely, these should be some of the main rivals of the Antilleans in the next World Cup, but the contagions of Covid-19 eliminate their participation options, a hard blow that ends their competition calendar in 2021.

The same happens with Damián Arce and Billy Rodríguez, two figures who made the grade for the national team as a result of the expansion to 13 divisions of the World Cup program.

The absences of Veitía, Peró, Arce and Billy are added to that of the double Olympic champion Arlen López, who was dismissed from the team due to a “decline in his sporting form,” according to Jit. So far no details have been disclosed of the causes that caused this decline of the Guantanamo, who was at full capacity in Tokyo.

After confirming these casualties, the Antillean army will face the World Cup with exponents in eight divisions, led by Andy Cruz (63 kg), Julio César La Cruz (92 kg) and Roniel Iglesias (71), monarchs under the five rings in the Japanese capital .

Lazaro Álvarez also appears as an important trump card, bronze in Tokyo and three times world champion, although his last crown was six years ago in Doha. In the editions of Hamurgo 2017 and Yekaterinburg 2019, the native of Pinar del Río lost in the final against the French Sofiane Oumiha and the Uzbek Mirazizbek Mirzakhalilov, respectively.

Apart from these four stars, there is great expectation to see Osvel Caballero (57 kg) and Kevin Brown (67 kg), two boxers who have fought in the domestic arena. Now, with more divisions at stake, they’ll have a golden opportunity to show off their credentials in a top-level setting.

Yoenlis Feliciano Hernández (75 kg) and Herich Ruiz (86 kg) complete the squad, which will travel to Uzbekistan this Sunday to cover a preparation base before the World Cup, which will begin on October 24.

Although the fact of having five fewer boxers is an important handicap, Cuba will seek to regain the place of honor by nations in the Serbian competition, after obtaining only three medals and falling to the fourth seat in the last tournament in Yekaterinburg.

Cuba debuts with victory in World Boxing in Serbia
the boxer from the “land of champions” who trains migrant children in Pozo Almonte
Deron Williams goes boxing, and fight … against a former NFL player !!
BOXING 900