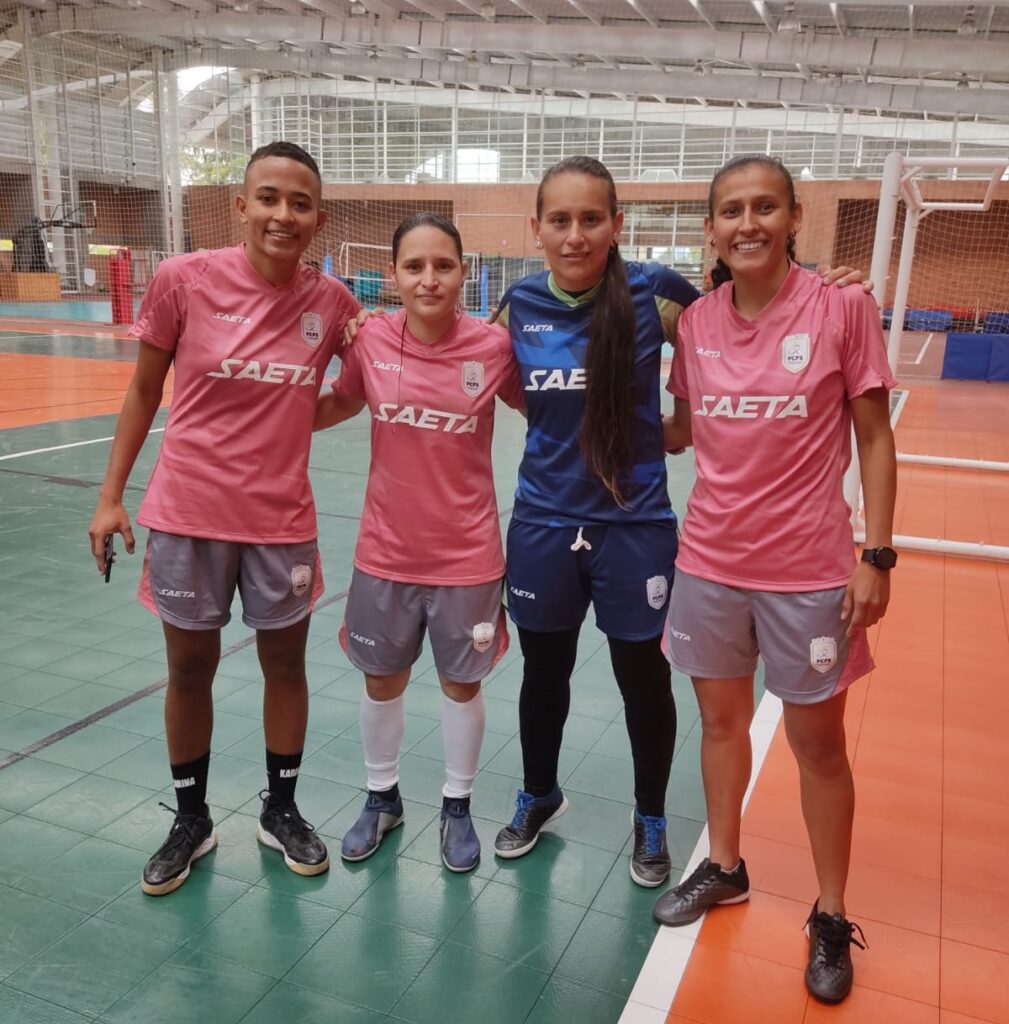 The Colombian Federation of Indoor Soccer summoned four players from the Caciques del Quindío club to the Colombia pre-selection of this sports discipline along with 19 other athletes from the departments of Valle del Cauca, Bogotá, Caldas, Antioquia, Bolívar and Cundinamarca.

“Jessica Correa, Laura Tamayo, Karina Valencia and I were summoned to the concentration that will determine the team that will participate in the IV Senior Women’s World Cup to be held in the municipality of Mosquera (Cundinamarca) from October 23 to 31” , said Yurani Marcela Marín, Quindío women’s indoor soccer team.

According to Marín, at the moment only Laura Tamayo and her are in the concentration, since the goalkeeper Jessica Correa decided to retire to take care of an injury and Karina Valencia made the decision to accept an invitation from an Ecuadorian club to play the Copa Libertadores