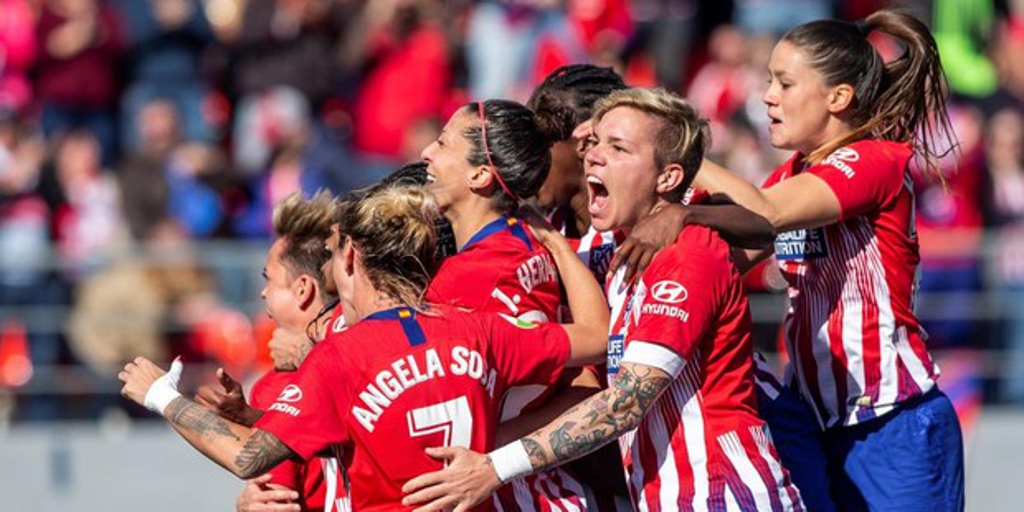 This August, Cuenca will host four teams from the elite of Spanish women’s football: Atlético de Madrid, Alhama El Pozo, Madrid CFF and Levante UD. The first match will be held on August 7 at 7:00 p.m. and will face Atlético de Madrid with Alhama CF El Pozo, and the second will be played by Madrid CFF and Levante UD on August 13 at 7:00 p.m. Both matches will be held at the football stadium ‘The Fuensanta’. The entrance will be free.

The Councilor for Culture, Heritage and Tourism, Miguel Angel Valeroexplained that the Cuenca City Council wants, through the Tourism Sustainability Plan, to bet on sport as another tourist value and attract great teams to develop their sports pre-seasons here and thus contribute to the promotion of the city, something that “it had not been done before in Cuenca.

Valero explained that the City Council intends with these games to bet on sport as a tourist value and thus get promotion for the city, since the four teams that will visit Cuenca add up to more than 1.2 million followers on social networks.

However, she has pointed out that the project pursues more objectives, such as “promoting the values ​​of equality by giving visibility to women’s sport and involving the public”, for which a meeting has been organized for the First Division players with the students of the Cuenca Soccer School and with all those who want to participate.

For its part, sergio white stressed that this initiative also seeks attract big teams so that they choose Cuenca as the place to prepare for the season, being convinced that Cuenca “has much to offer these top-level teams than to develop their preseason in our city and break with their dynamics without losing quality.”

Charo Rodríguez has assured that the Cuenca City Council has been able to verify that sport “attracts many people”, and has applauded the commitment that the Tourism Sustainability Plan is going to make for sport.