Fourth Coldplay show in Chile: When is the ticket sale 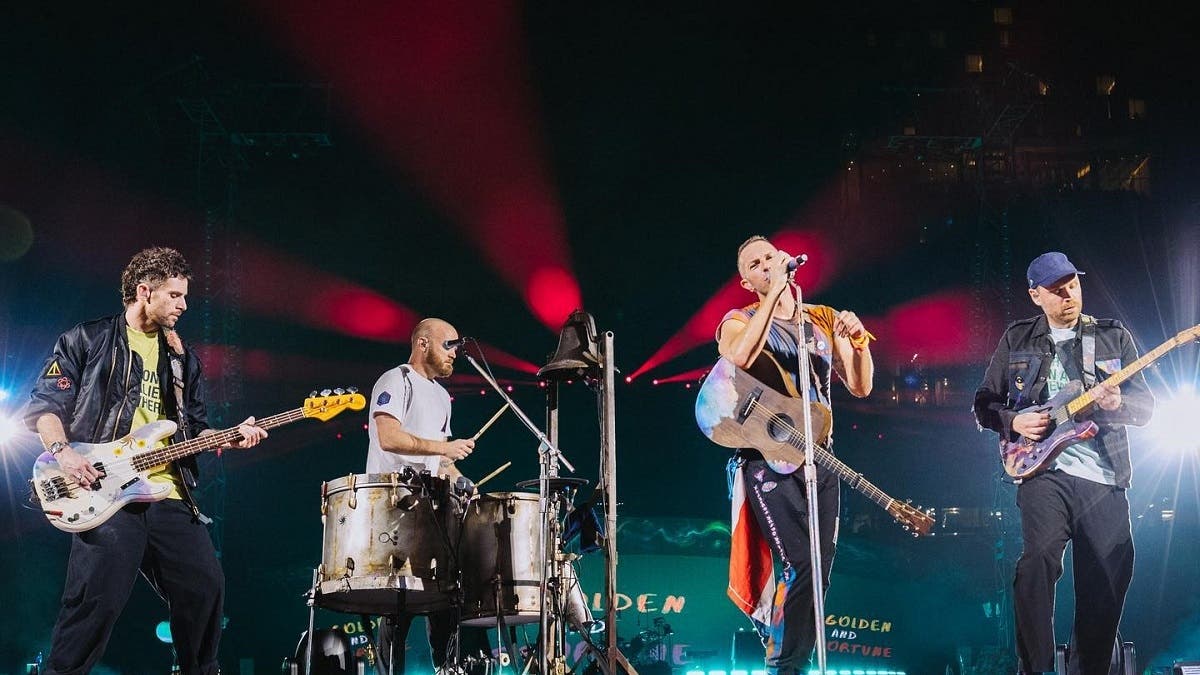 Due to the unstoppable demand, the British group made a place in its agenda to add one more concert at the National Stadium.Due to the high demand

Due to the unstoppable demand, the British group made a place in its agenda to add one more concert at the National Stadium.

Due to the high demand for tickets, Coldplay announced this monday a new date for your concert in Chileas part of his world tour “Music Of The Spheres World Tour”.

The fourth date at the National Stadium in Santiago was confirmed for September 20, 2022.

In this way, the British band has become the first group in the history of concerts in Chile to confirm four presentations in the most important entertainment and sports venue in our country.

This date is added to those already scheduled for the days September 21, 23 and 24which are completely exhausted.

But Chile is not the only lucky country to add a new concert. The band also added more shows in Bogota, Colombia, and Buenos Aires, Argentina.

When does ticket sales start?

As detailed by DG Mediaproducer in charge of the event, ticket sales will have two parts and will be through Puntoticket.

The first will consist of a presale for Entel customers or paying with Santander Cards from Wednesday, May 25 at 11:00 a.m.

Tags: National Stadium, September, new show
Daddy Yankee’s wife reveals ticket sale date in Chile
Tickets for the Simple Minds concert at the Coliseum are on sale
COLDPLAY BARCELONA TICKETS | Where and when to buy tickets for the Coldplay concert in Spain: This is the price
TICKETS 266