FP1 and FP2 of the Formula 1 Grand Prix of the Netherlands, live today 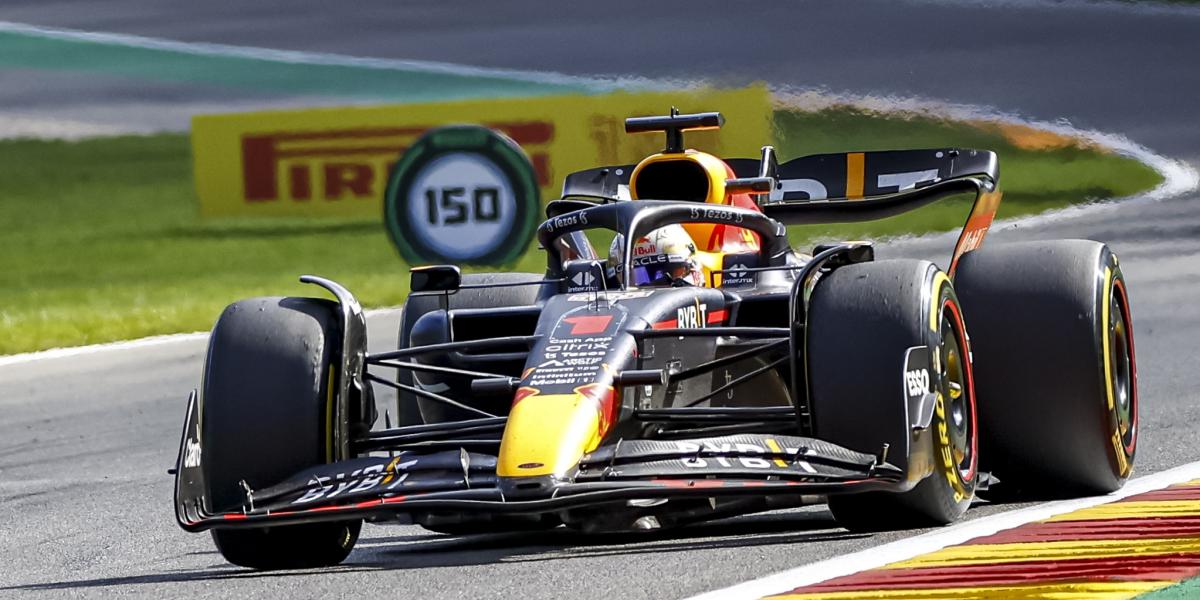 F1 GP Netherlands | Training 1 ZandvoortProvisional times of the first practices of the Dutch GP of F1 2022: Marc Gené, on Leclerc and

F1 GP Netherlands | Training 1 ZandvoortProvisional times of the first practices of the Dutch GP of F1 2022: 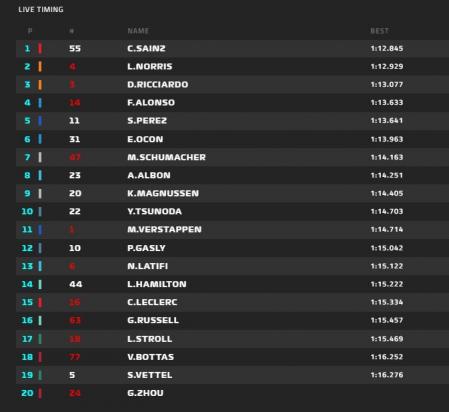 Marc Gené, on Leclerc and FerrariLeclerc only takes 15 points from him in the general. Will there be freedom considering that Leclerc is very far from Max Verstappen? “There is no longer talk of helping one or the other. It is a concern that no longer exists. There are no team orders and we continue to help each other. There is more harmony in saying let’s try to win as many races as possible and if then there is a miracle for the championship , we’ll see”.

Marc Gené, on SainzCarlos Sainz, if he finishes the GP, will have more kilometers than the two previous engines that he replaced in his day. Possible penalty in Monza for Carlos? We take it for granted that he will penalize, we will see where. Here it would be anomalous because overtaking is complicated and in Monza it is not complicated, but it would taste bad because it is the home race. Monza is like Spa, a track that lends itself better to take a penalty, but I don’t know what Ferrari is going to do.”

Marc Gené trusts Ferrari in ZandvoortMarc Gené, from the Zandvoort pit lane, optimistic about Ferrari. His statements to ‘DAZN F1’: “I have the feeling that Ferrari is going to be much more competitive here than in Spa and I think we can fight for victory”.

“In all the races Ferrari has fought with Red Bull and we trust that there was nothing else and that it was a cluster of situations that we do not know, that made Max literally fly in Spa.

Red Bull and Verstappen say that the favorites in the Netherlands are Ferrari: “It’s a maximum downforce track and our car generates a lot of downforce and has no aerodynamic efficiency. That’s why I think Monza is going to be a bit difficult for us, because we don’t we have a car with a lot of top speed and I think you can already see it with the surface we have on all the pontoons. We believe that Zandvoort is going to do well for us and we are going to see again what we have seen this year in terms of performance, hopefully Red Bull and Max are right about us.”

F1 GP Netherlands | larger mirrorsThe FIA ​​is considering introducing larger mirrors next year for safety reasons due to increased visibility and has asked teams to test them here at Zandvoort. it is striking to see Red Bull, which has chosen to mount a smaller rear-view mirror on one car and a larger rear-view mirror on the other side. The difference is notable and that also allows the team to measure the difference in air flow through both mirrors.

F1 GP Netherlands | Problems for Max VerstappenIn Max Verstappen’s on boar it seems that the car suddenly turned off. Red flag on the track to take the car off the track.

F1 GP Netherlands | PROBLEMS FOR VERSTAPPENProblems for Max Verstappen at the first change. The car stops in the middle of the track. There appears to be smoke coming out of the rear, but Max Verstappen says it’s something with the gearbox. This morning they have already changed something inside the gearbox, but he had a setback at the first change.

F1 GP Netherlands | Alonso and Hamilton sign peaceWe review what happened on the day before this Dutch GP. And that is synonymous with talking about Hamilton’s cap and his pique with Alonso. Fernando settled the issue apologizing to the Englishman and jokingly going to the Mercedes hospitality to collect the cap that Lewis dedicated to him on networks. Peace between the two pilots.

F1 GP NetherlandsBEGIN THE FIRST TRAINING OF THE GP OF THE NETHERLANDS! The practices of all the teams start to find the key in the balance of the car, something very difficult due to the constant ups and downs of this track and its cambers (one of them greater than 18 degrees).

F1 GP NetherlandsGood morning and welcome to the 2022 F1 Netherlands GP. Everything is ready for the first practice sessions to start at the Zandvoort event.

F1 2022: New calamity for Ferrari: they get stranded at the foot of the road on the way to Monza
Who won the Formula 1 Italian Grand Prix? The list of all the winners in Monza
Red Bull, Mercedes and all the cars for the 2022 F1 season
FORMULA 1 2355