France | The PSG thinks in Mourinho 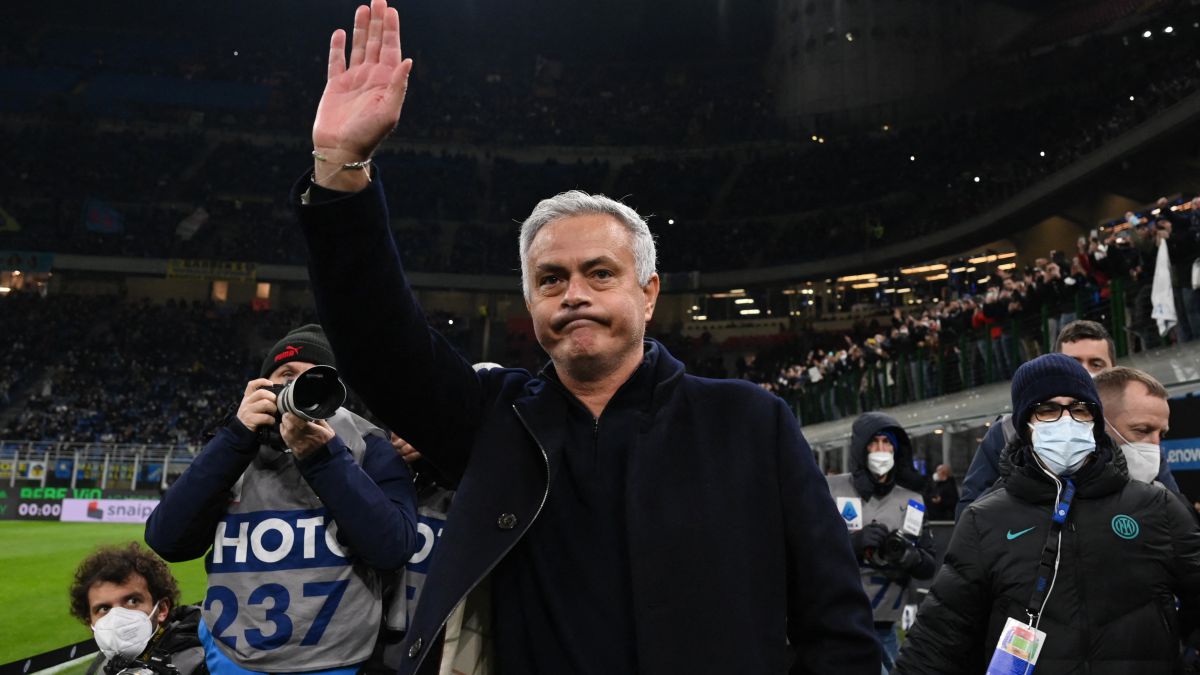 Jose Mourinho could be PSG's big surprise to replace Pochettino on the bench. According to information from 'The Telegraph', the Portuguese is one

Jose Mourinho could be PSG’s big surprise to replace Pochettino on the bench. According to information from ‘The Telegraph’, the Portuguese is one of the favorites to take the reins of the Parisian bench from next season. It is an express request from Luis Campos, with whom he has a great relationship and with whom he already worked at Real Madrid.

Although the coach had consistently reiterated that he would continue at Roma next season, the call from PSG and specifically from Luis Campos could change his mind. According to the Telegraph, PSG leaders believe that with Mourinho the chances of winning the Champions League would increase considerably.

Mourinho thus joins Galtier and Marcelo Gallardo as the latest coaches to ring for PSG. The Nice coach starts with an advantage according to reports in France and, as indicated by Foot-Mercato, there would have already been contacts between the Argentine coach and the current Ligue 1 champion. The next few weeks are anticipated to be decisive in unlocking the coach who will have to lead the revolution in Paris.

If Mourinho is finally hired by PSG, it would coincide with Messi, with the intense Clásicos that were experienced when the Portuguese trained Real Madrid and the Argentine was at Barça, tI would also train Mbappéafter his renewal and frustrated march to the white team, and we will see if Neymar, who according to different information, the Parisian club would be meditating putting on the market.

programming for Monday, October 18, live football on television in Peru
LET ALL HANDS BE WHISPERED: The 3 changes that Xavi would make to the current football regulations
Carlos Vela, a distant dream for Liga MX
FOOTBALL 2717