Frank Fabra and his chance to go to Dutch football 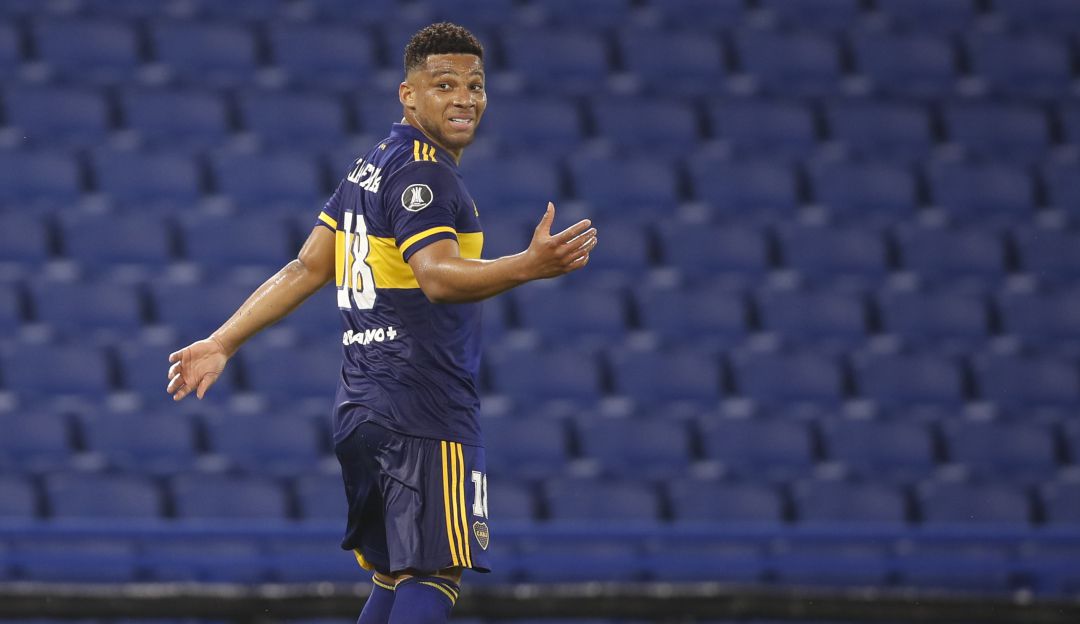 The Colombian soccer player who plays for Boca Juniors could reach Ajax in the Netherlands for the current season, according to world sports media

The Colombian soccer player who plays for Boca Juniors could reach Ajax in the Netherlands for the current season, according to world sports media.

frank fabra A player who has had the opportunity to be in the Colombian National Team and who has been in Argentine soccer for 6 years, would have a great chance of reaching Dutch soccer and being part of Ajax, an important team in the Netherlands.

Fabra is currently a Boca Juniors player and recently signed his contract renewal until December 2023. But the player has not denied the xeneize club leadership the possibility of leaving the club, if a good economic proposal is presented for him and the team.

The sports media in Argentina, assure that the departure of the side of Boca, would only happen if Ajax sells the Argentine Nicolás Tagliafico to Barcelona FC, a club that wants the player, in addition the defender would also want to negotiate with the Spanish club and take a leap to one of the most important leagues in the world.

A possible negotiation between Frank Fabra and Ajax has not officially taken place so far. But the player in his environment does not close the possibility. However, if nothing concrete happens, Fabra would continue playing with the Boca Juniors shirt with which he has managed to become champion six times.

Currently, the Colombian is a starter in Sebastían Bataglia’s team that is getting ready to play the Professional Soccer League in Argentina.

+Wilmar Barrios and his inactivity for the winter in Russia

Tags: frank fabra, news, Ajax
Marcos Rojo, his revelation about the Soccer Council and a stick for Gallardo?
The two Argentine soccer teams that rejected Dra Martinez
‘You don’t know anything about football’
FOOTBALL 2705