Frank Williams, the great patriarch of F1, passes away 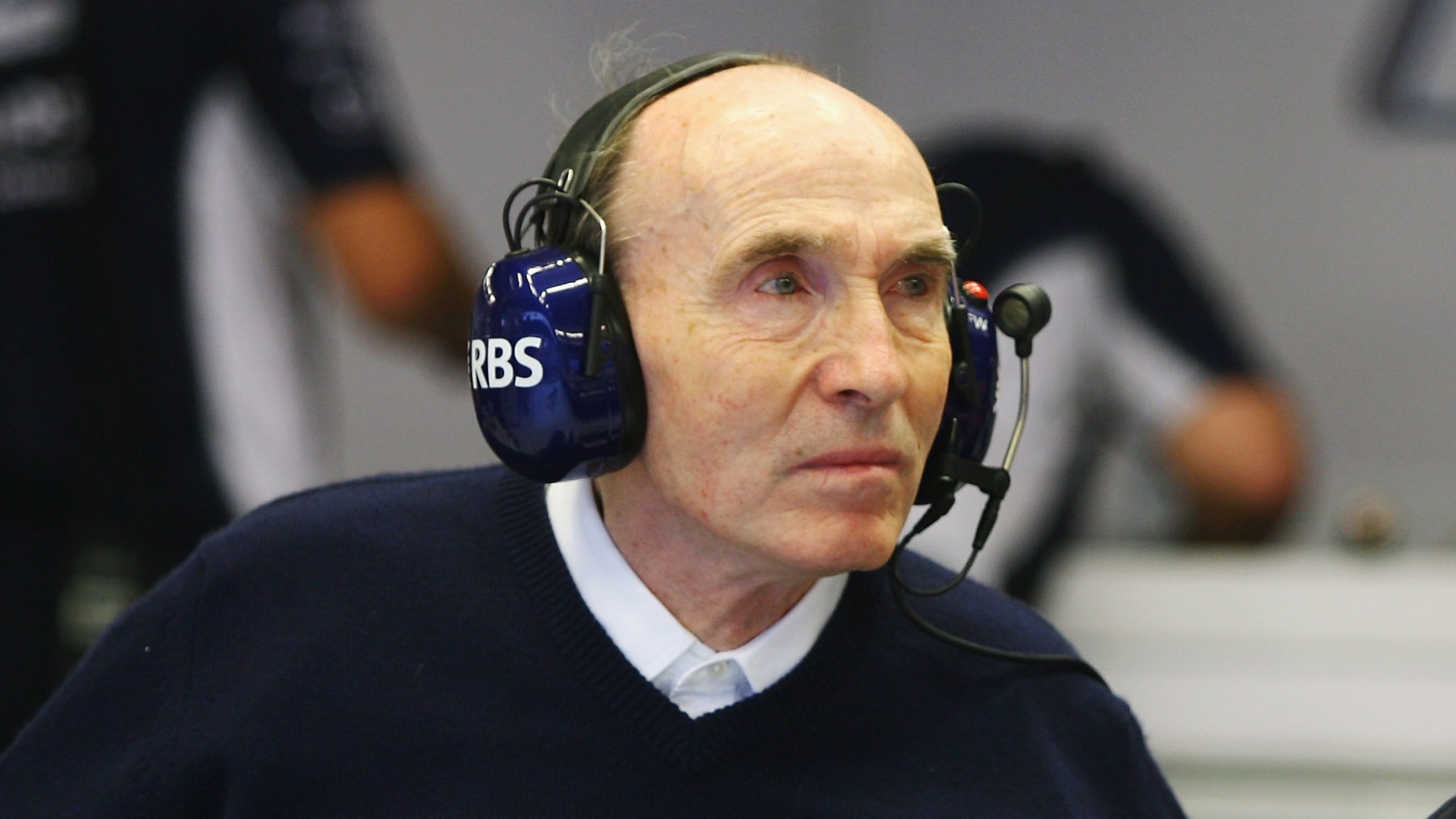 The team Williams has announced the passing of its founder and leader for half a century, Frank williams, who has left at the age of 79. The Brit

The team Williams has announced the passing of its founder and leader for half a century, Frank williams, who has left at the age of 79. The Briton spent 50 years at the helm of the team, a figure that no one else has reached in the history of the competition, and won a total of 16 world titles, 7 drivers and 9 manufacturers.

Sir frank, who had been in a wheelchair since a 1986 car accident, had his greatest days of success in the late 1980s and early 1990s, when he helped elevate drivers such as Nigel Mansell, Alain Prost, Damon Hill or Jacques Villeneuve, all of them world champions with the British team.

Sir frank began to reduce his workload in 2012, when he left the board of Williams, and a year later he gave the command of the team to his daughter Claire, but without leaving the position of director. They both left the F1 earlier this year after selling the equipment to the investment firm Dorilton Capital.

«After being admitted to the hospital on Friday, Sir frank He passed away peacefully this morning surrounded by his family. Today we pay tribute to our beloved and inspiring figure. We will miss so much Frank. We request that all friends and colleagues respect the family’s wishes for privacy Williams at this time, “asked the team in a statement.

For his part, the president of F1, Stefano Domenicali, he paid his respects for “a true giant” of the engine. “He overcame life’s toughest challenges and fought every day to win on and off the track. We have lost a much loved and respected member of the F1 family and will be greatly missed. His incredible achievements and his personality will be engraved in our sport forever ”, transmitted the Italian.

It is with great sadness that on behalf of the Williams family, the team can confirm the death of Sir Frank Williams CBE, Founder and Former Team Principal of Williams Racing, at the age of 79.

Renewed contract with the Abu Dhabi Grand Prix until 2030
Who is Nikita Mazepin, the Formula 1 driver who visited CU?
Checo makes Mexico vibrate in Formula 1
FORMULA 1 608

Loading...
Newer Post
“Come with the Floyd Mayweather money”: Gilbert Burns and a UFC mega fight
Older Post
Unprecedented boxing match: a policeman knocked out a prisoner in one round and then charged him