Fraustro and Villar lead stage 7 of the Professional Golf Tour 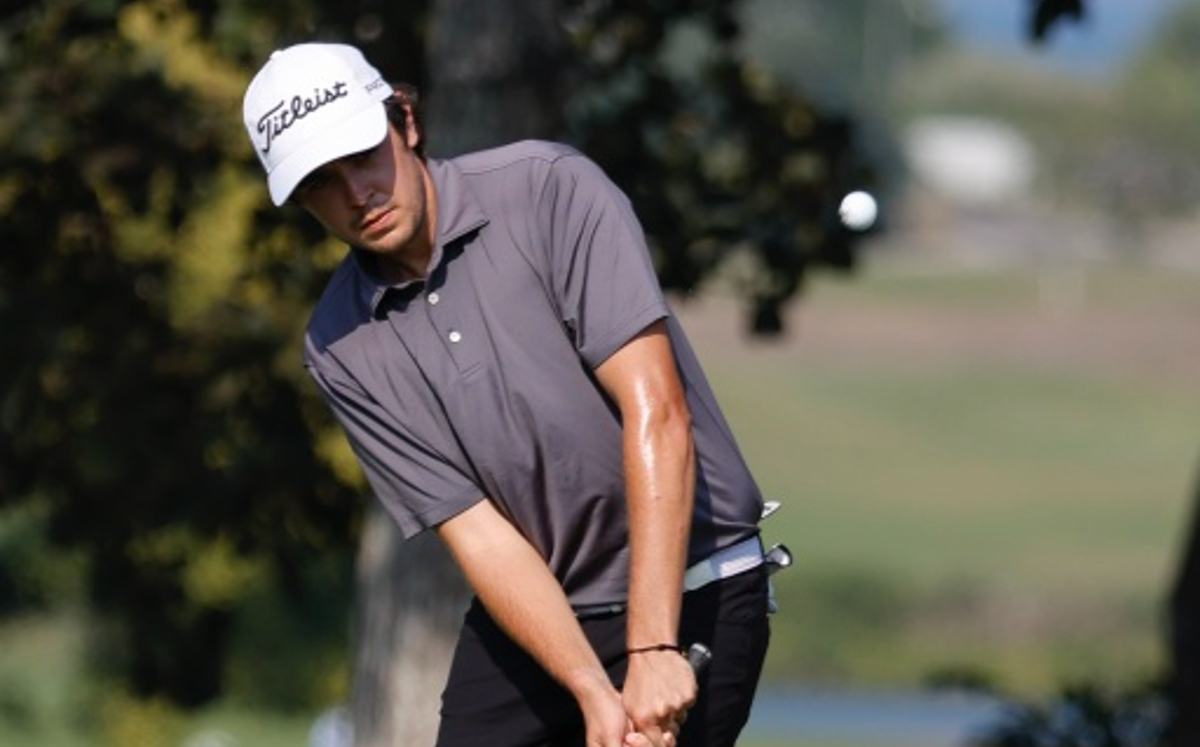 Generational grief. With one round to play, Mexicans Oscar Fraustro and Jorge Villar are the new leaders of stage 7 of the Professional G

Generational grief. With one round to play, Mexicans Oscar Fraustro and Jorge Villar are the new leaders of stage 7 of the Professional Golf Tour season that has been verified at La Villa Rica Club de Golf and Sports Center in Veracruz.

&#8220;It was a very cool round I had with Jorge, we were both making birdies, especially in the first round. I&#8217;m very happy to be in a position that I haven&#8217;t been in for a long time, a situation that motivates me a lot for the last one. day, ”added Oscar Fraustro, a former PGA TOUR member.

For his part, Jorge Villar, a rookie in the Professional Golf Tour, will seek his first victory tomorrow. &#8220;The truth is I feel very calm, I hope things happen, it seems that there will be a lot of wind so I will have to be very patient every hole, however you have to let things go by themselves,&#8221; said Villar from Puebla. just 22 years old.

Tied in third place with a score of 134 hits, ten less, were the Mexican Aarón Terrazas and the Guatemalan José Rolz. &#8220;It was a great day of golf, the ball was left. I don&#8217;t want to think about what will happen tomorrow, I want to enjoy the moment,&#8221; said the Central American golfer.

With a cumulative 136 hits, fifth place is shared by: the Mexicans Carlos Treviño, Juan Diego Fernández, Raúl Pereda and the member of the Korn Ferry Tour Roberto Díaz as well as the current leader of the ranking, the Guatemalan

José Toledo, while José de Jesús Camarón from Guanajuato Rodríguez is in 24th place with a score of 141 strokes, three less.

The shot of the day was starred by the Guatemalan José Toledo, who holed a hole in one on hole 8, par 3 at 156 yards with the 8 iron. competition. It was something very strange because someone in the gallery&#8217;s cell phone rang, I thought it was going to distract me and even so the ball fell into the hole, &#8220;Toledo said.