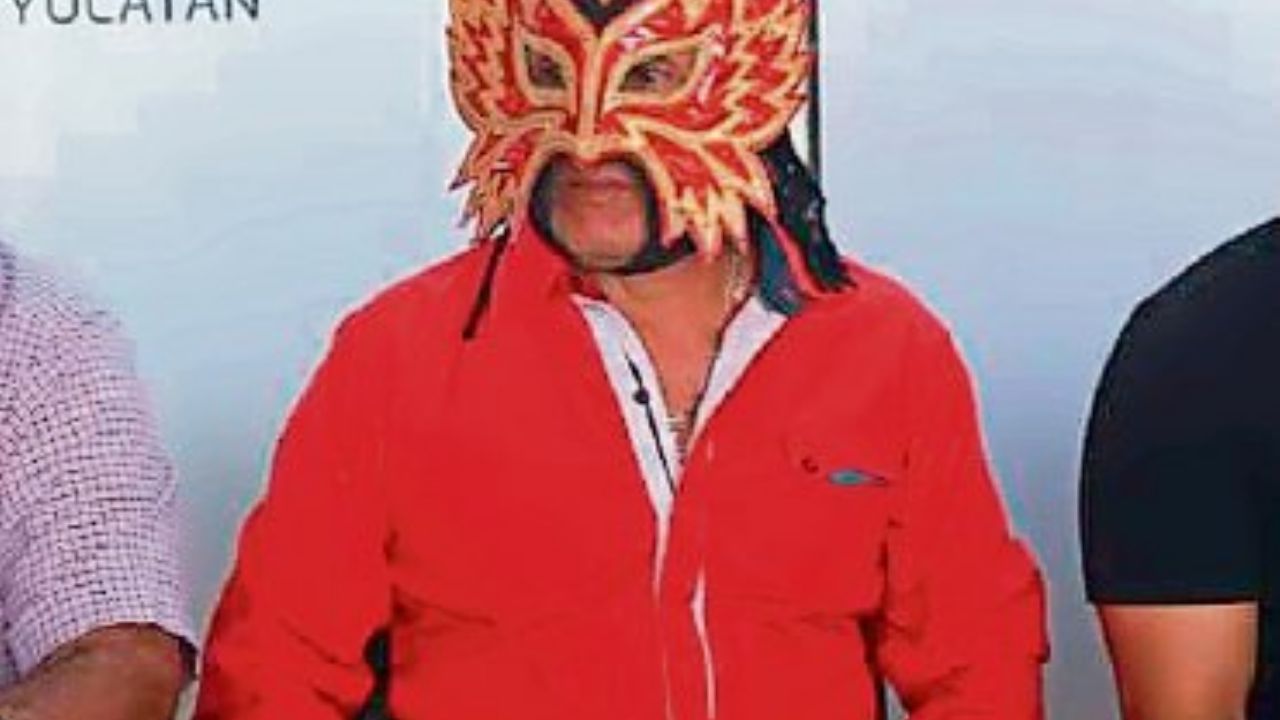 The Institutes for Sport and for Urban and Territorial Mobility will hold amateur boxing shows on Fridays and wrestling on Saturdays at Paseos Henequenes and Verde.

Authorities from both dependencies reported in the Henequenes Auditorium, presenting the details of these free monthly fights, whose intention is to promote physical activity. They also announced that classes will be included to start the practice of wrestling, led by experts, and they extended the invitation to participate.

The first date will be today, Friday at 6:00 p.m., with 11 matches promoted by Carlos Espadas Espinosa, IDEY boxing coordinator; Young prospects from gyms in Mérida and the interior will fight, such as Adriano Canché Canul, Geri Garrido Euán and Randy Oxté Can, from Hunucmá, who train at the Keb Baas club, and Joshua Martín Díaz, from the Cuna de Lobos stable.

Saturday the 27th will be wrestling day. At 7:00 p.m., a billboard with three confrontations will be mounted, with Jhonny Canul as referee: Suicida Junior and Eterno, against Cobra Man and Enigma Maya; Jaguar Sagrado and Electrón, against Rey Persa and Ángel Infernal, as well as Shanghai Kid and Pairo, against Hijo del Engendro and Caín. Carlos Sáenz Castillo, director of the Sports Institute, presented this weekend’s poster accompanied by Sergio Chan Peniche, deputy director of the Inmut, with the presence of the fighters Suicida Junior and Ángel Infernal.

Daniel Zaragoza received a tribute from the WBC
Boxing: Tyson Fury hints at being bigger than “little” Canelo Alvarez
Oso Heredia boxer who left the street, wants to dominate the cruiserweight
BOXING 3657