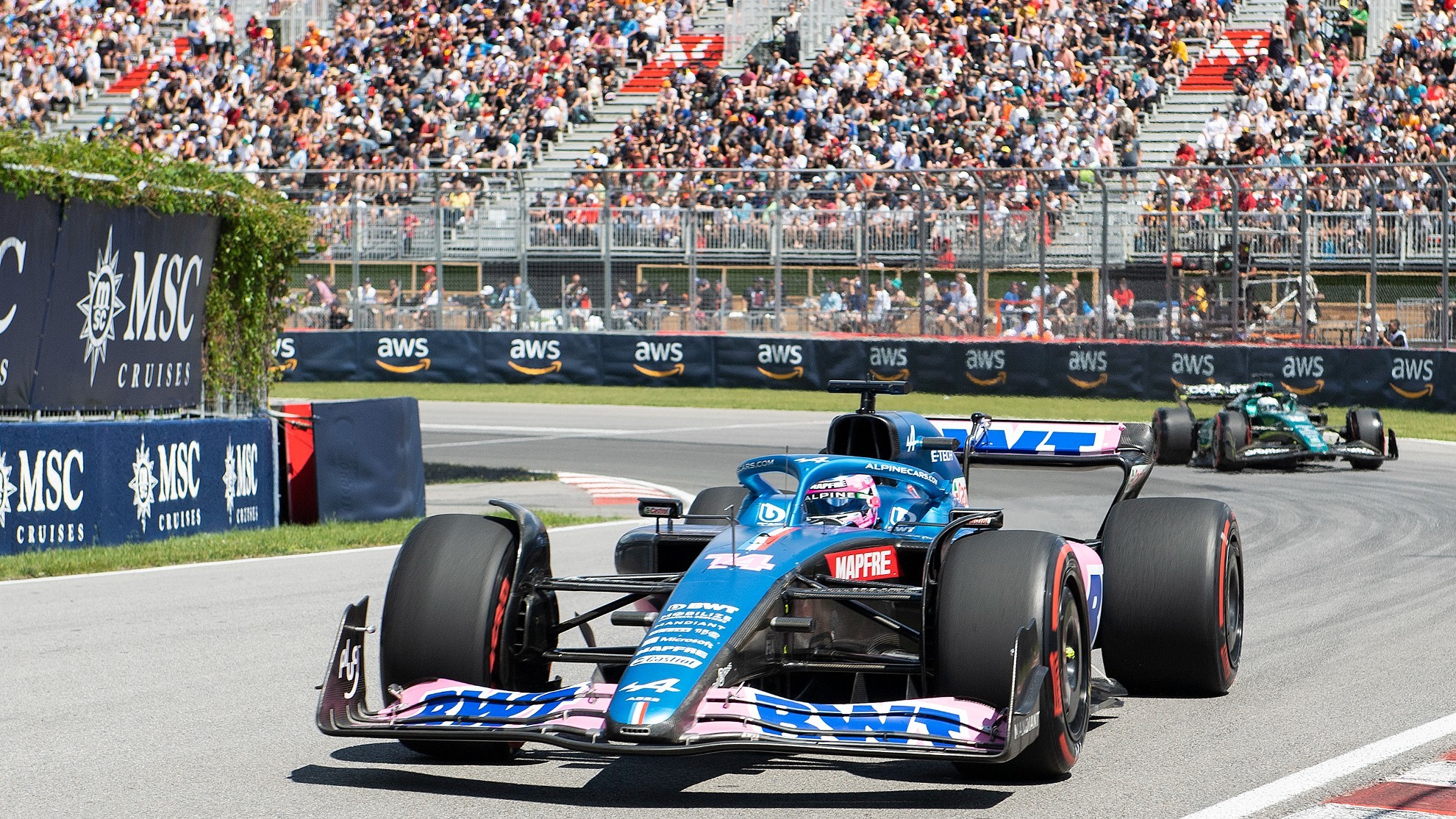 New free practice session after the first attempts this afternoon. Carlos Sainz and Fernando Alonso they set the second and third fastest times of this first attempt at the Canadian Grand Prix. Only Max Verstappen got ahead of the two Spaniards on the grid, and just 0.2 and 0.3 seconds away from them. Especially striking is the third place of the Spaniard. Mounted on the soft tyre, he managed to place third at the start of the session, a position he maintained at the end as well. But the truth is that Alonso went against the current with respect to the rest of the drivers. He started riding the soft, but that momentary podium closure in training, he achieved it with the compound medium.

In the absence of the arrival of the rain As a surprise guest, the Canadian GP is expected with a lot of uncertainty in terms of weather. A lot of wind also in these first practices, also marked by the dirt on the track. In fact, Stephen Ocon he had to pit for a brake problem after running into what looked like a paper towel.

Beyond that, the problem that sparked controversy this weekend: the ‘pouring‘. The rebound effect, in the spotlight to see how they can reduce it for the well-being of the drivers, seems to be one of the protagonists of the weekend. It is very noticeable even by looking at how the helmets move in the single-seaters.