Free practice 3 of F1 of the GP of Spain live 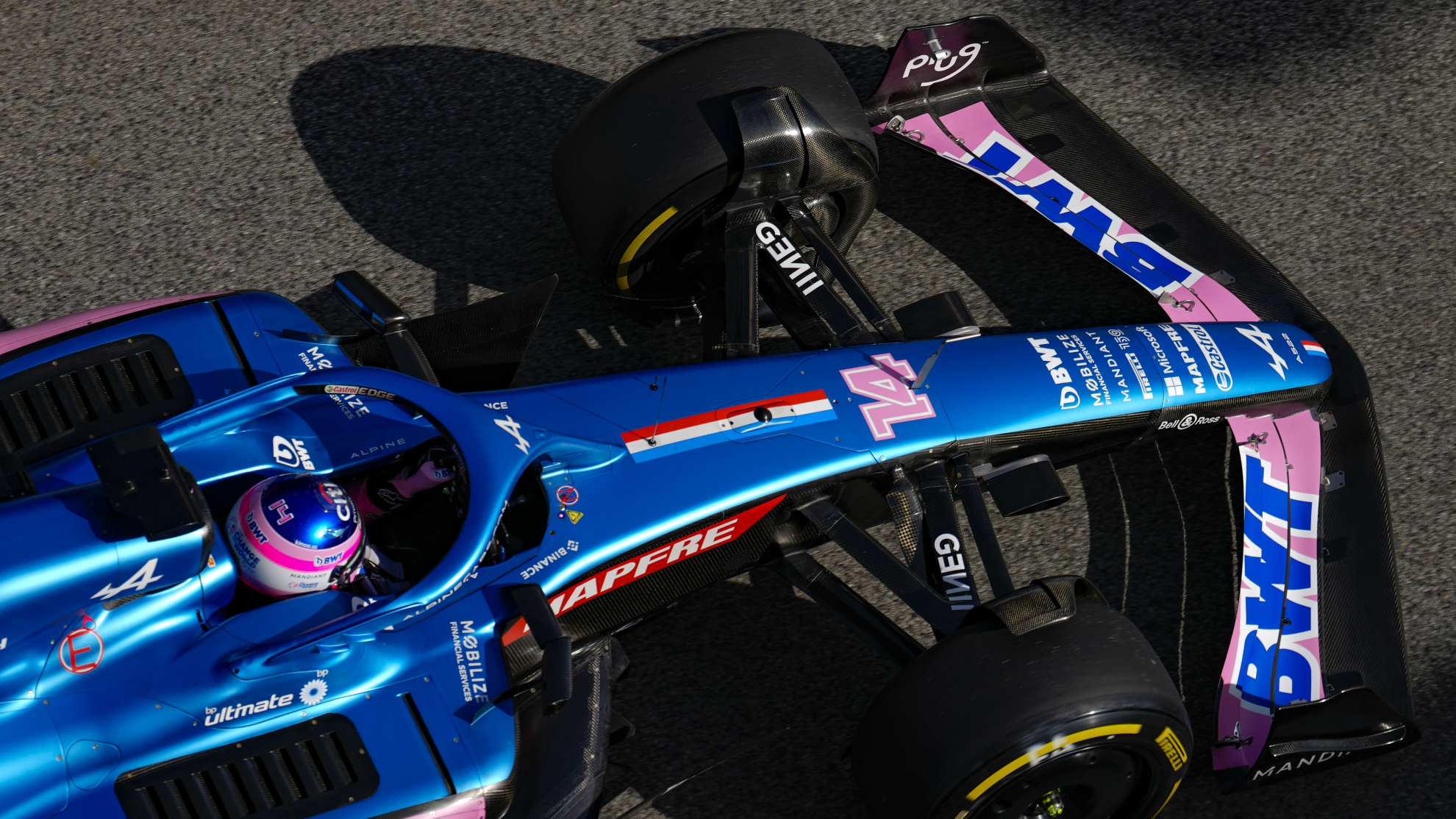 Update narrativeView full narrative Welcome to Montmelo! Welcome to the Saturday of the Spanish Grand Prix! After a Friday that has served as a co

Welcome to Montmelo! Welcome to the Saturday of the Spanish Grand Prix! After a Friday that has served as a contact at the Circuit, the moment of truth arrives. As the history of this Grand Prix shows, Classification is fundamental for Sunday. Today half a race is decided. Getting the ‘pole’ will be essential for Max Verstappen, Charles Leclerc… or Carlos Sainz.

The first Free Practices were dominated by Ferrari. The Italian team was placed in the first positions, with Leclerc to the head. Carlos Sainzvery close to his partner. and Verstappen, behind, lurking. In the fight the Mercedes (especially in Free 2) and a Fernando Alonso who is far ahead of his teammate in Barcelona. Sergio Perezsomewhat behind after giving up his seat to Vips in Free 1.

For now we have seen many long runs with medium and hard tyres, few exhibitions of the soft, which breaks apart with the passing of the laps and the heat that plagues Montmeló these days. “Nobody expected these temperatures”, point from the ‘paddock’. Meanwhile, the stands are full: a fantastic atmosphere for a weekend to remember in Barcelona.

For now, the only one with problems on the track has been boots, who had to stop his car in Free Practice 2 due to an engine problem. Sainz had to change the chassis tonight, breaking the curfew, but it does not carry a penalty. The same has happened to lando norris at McLarens.

Tags: Motor, Formula 1, gp-spain-f1
F1 Positions: This is how the 2021 season drivers ‘and constructors’ championship remained
F1 classification of the Canadian GP 2022, live | Alonso and Sainz, live today
F1: Haas on the brink of the financial abyss, while Andretti is still on the prowl for a place
FORMULA 1 1546