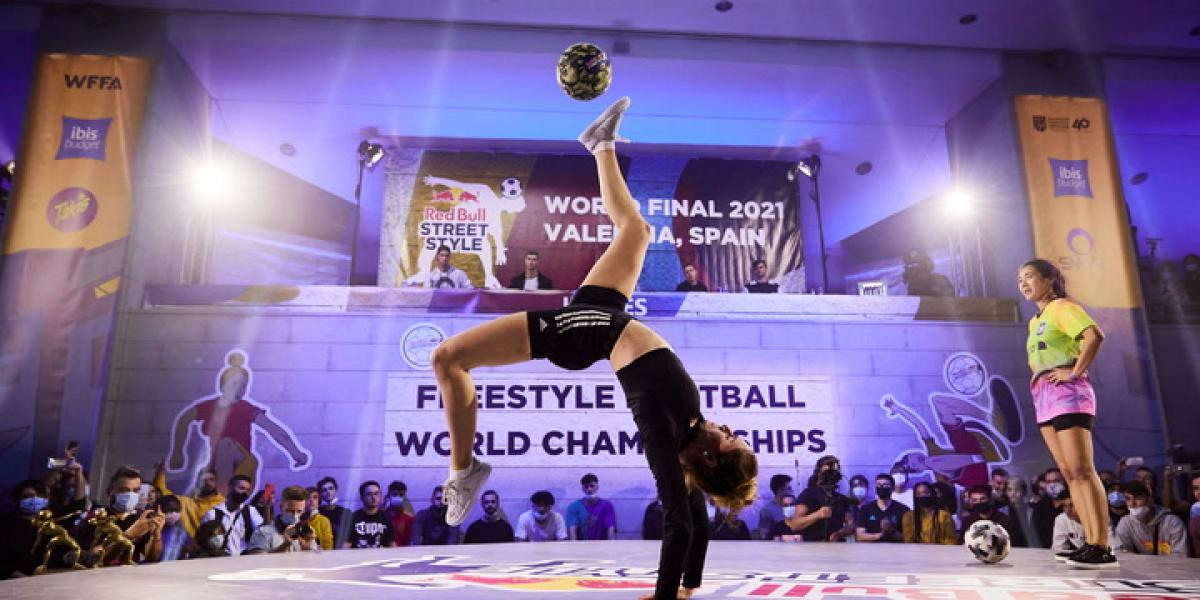 Lia lewis, from the United Kingdom, made the public in Valencia vibrate with his acrobatic style to defeat the Polish Aguska Mnich on the Red Bull Street Style World Final. In the men’s competition, the Norwegian Erlend fagerli was imposed on Jesse marlet in a very equal final.

Both athletes are already capitalized history of the competition. Lia Lewis, for winning her first crown just three years after taking her first steps in freestyle. Erlend Fagerli, meanwhile, became the first man to win a third title.

The winners of the event, Lia and Erlend, celebrate their victory in Valencia.

The public, for the first time in person since 2019, vibrated on the stage of the Valencian Palau de la Música with the talent show of the 16 best men and 8 best women on the world freestyle scene.

Lia considers this victory as the best moment of her life “I can’t explain what it feels like. I’m still shaking and haven’t assimilated it. Auguska is an incredible freestyler, the best in the world at her thing, so winning her in the final is a very special feeling “

“I feel great about being the winner again,” Erlend explained. He was also enthusiastic about the public in Valencia. “The Spanish public has been incredible, it has given me a lot of energy and concentration so I am happy to have had a great performance for them”

Loading...
Newer Post
NBA: Luke Walton’s first coach to be laid off in the NBA
Older Post
Real Madrid rise to the top in Spanish football