French football adjusts its protocol for fear of the pandemic 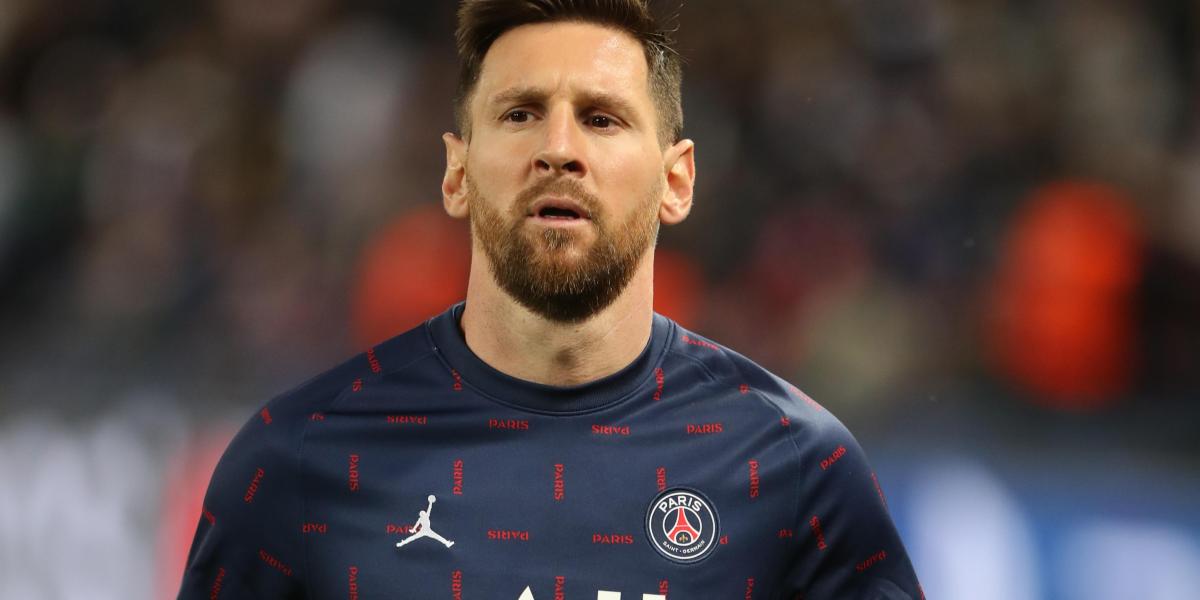 The fear of covid has been fully installed in the major leagues in Europe. The League 1 It is not an exception and that is why the leaders have met to adjust the protocol and try to avoid the postponement of games in the face of a tighter schedule.

Day after day the number of infections increases. Without going any further, this very Tuesday Donnarumma was the last positive to meet at PSG, while the Lorient it’s already eight. It is for this reason that from now on, more tests will be carried out on footballers (one 48 hours before the game for all players), as well as a more reduced isolation is being studied.

After the postponement of the match between Angers and Saint-Ettiene that was to be disputed this Sunday by an outbreak in the SCO, which presented 19 positivesThe alarms began to go off with Bordeaux-Marseille this weekend, while Girondins are also in a critical state. Even Lille-Lorient is in question because both clubs have just recently brought some cases.

In the League 1, the current protocol indicates that a club can request the postponement of a match if it does not have a minimum of 20 players (including goalkeeper) on its official list by 30 in the morning. That is, if there are 11 players who are positive at the same time.

Loading...
Newer Post
IMPORTANT. Floyd Mayweather will return to the ring in February
Older Post
Michael Morales, passing through Ecuador before his UFC debut against Trevin Giles | Other Sports | sports