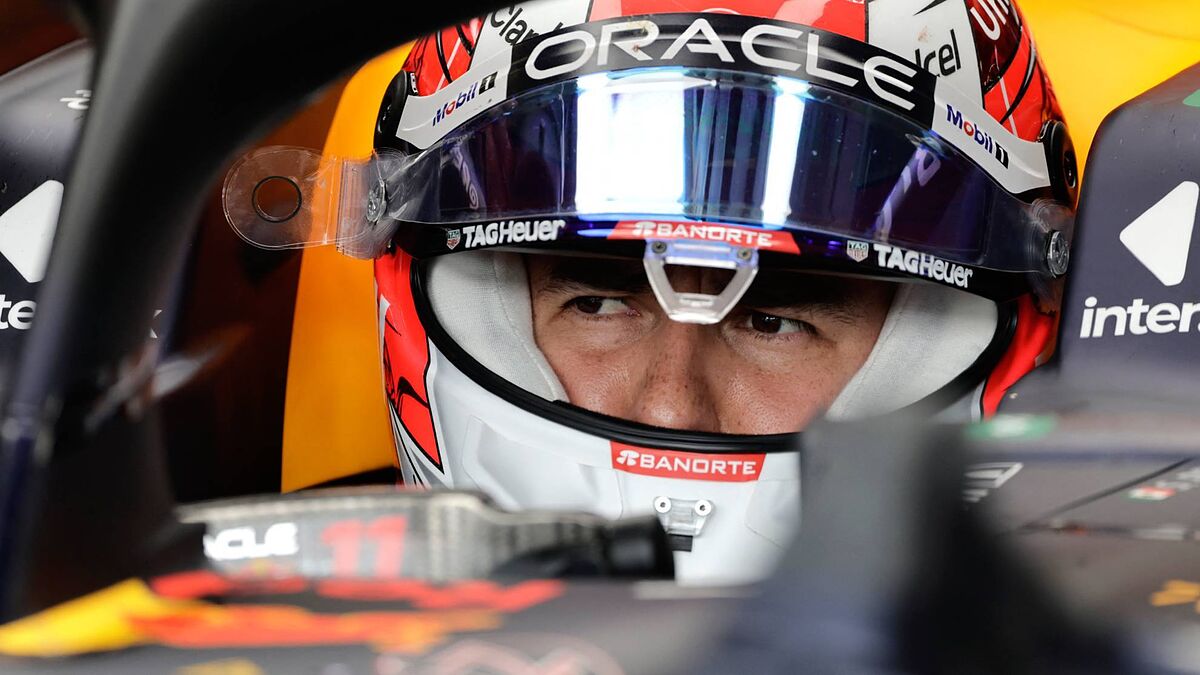 Sergio 'Czech' Prez is ready to experience a new Grand Prix in F1. Next weekend the Circuit Paul Ricard will be the scene of the French GP 2022, w

Sergio ‘Czech’ Prez is ready to experience a new Grand Prix in F1. Next weekend the Circuit Paul Ricard will be the scene of the French GP 2022, where the Mexican driver seeks to leave the dropouts behind occurred in two of his last three appearances.

“an I’m in the fight for the World Cup, so, personally, too it’s important not to lose more points,” said the tapato, who is in the third place in the Drivers’ Championship with 151 points, 19 behind the deputy leader, Charles Leclerc, and 57 behind the leader, Max Verstappen.

“After a hard weekend in Austria, it’s great to be back racing and have a chance to fix things. We had two DNFs in the last three races and we can’t afford that in the championship so My goal is to change this weekend in France.”

The French slopes bring back fond memories for Checo, who last year he stood on the podium in third place, behind only Verstappen and Lewis Hamilton (Mercedes).

“Last year I managed my second podium with the team in France; and I want to repeat that. Paul Ricard is a challenging track because there are different racing lines that you can take in the corners and it’s not easy to know which is the best one to use.”

finally Sergio Prez acknowledged that temperature can be a factor important: “Physically it seems that it will be a very demanding race and we will have to see how the degradation of tires by heat”.

Tags: Claro-MX/Engine/Formula-1
F1 2022: Red Bull will analyze the performance of Checo Prez and Pierre Gasly
Azerbaijan GP F1 2022: Max Verstappen is among the 10 drivers with the most wins in F1
F1 GP Emilia Romagna 2022: Checo Prez on the GP in Imola: “These points are going to be crucial for the season”
FORMULA 1 1971