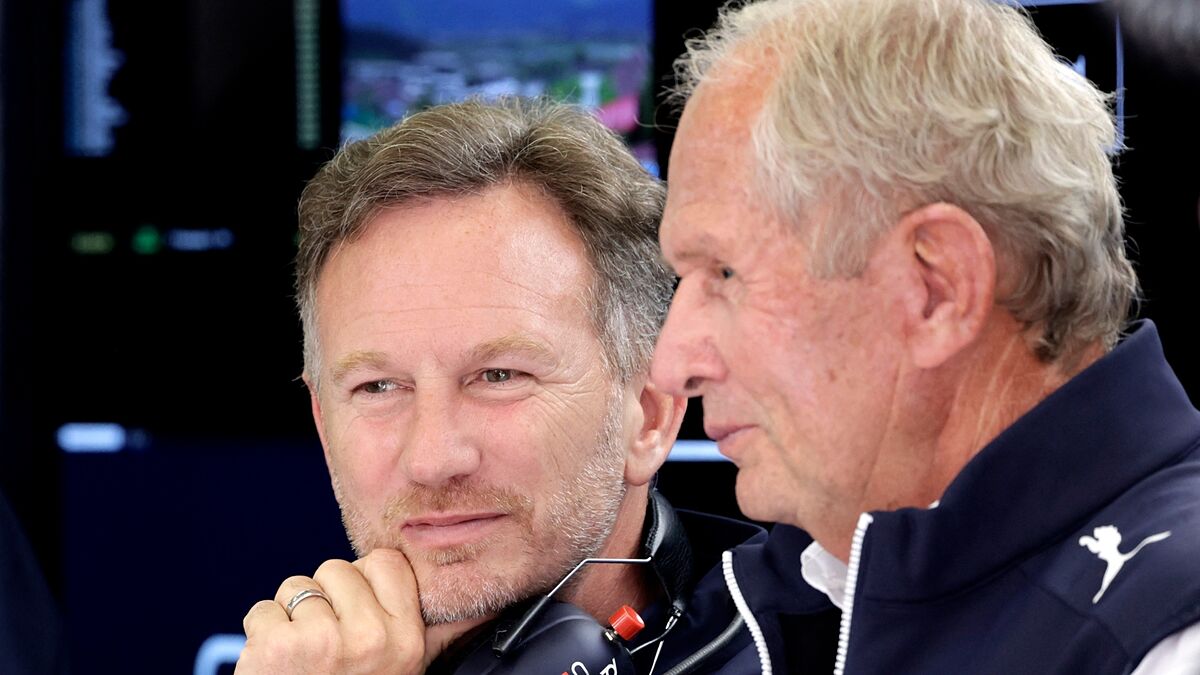 yesergio Prez lost the podium in the French Grand Prix two laps from the end by making a mistake that allowed George Russell to overtake him, takin

yesergio Prez lost the podium in the French Grand Prix two laps from the end by making a mistake that allowed George Russell to overtake him, taking third place in the Paul Ricard circuit. Red Bull adviser, Helmut Marko, joked and ironically took the moment in which they missed the chance to make it 1-3.

“Maybe I had tequila yesterday,” Marko initially mentioned in words collected by the German medium sueddeutsche.de.

Checo Prez was in third place. Nevertheless, on lap 50 Zhou’s car stays between sector 1 and 2, so there is a virtual safety car, without anyone being able to enter the pits. On the restart, on turn 51 of 33, Russell surprises Checo, who stops his vehicle and the one from Mercedes stays with the third place.

That mistake in the race snatched the podium from the Mexican driver, by no longer being able to recover to catch up and pass George. Despite this, Helmut Marko initially joked about what had happened, adding that “Checo was sleeping at the restart of the race.”

Of course, Marko accepted that it was more complicated than he thought to be able to overtake at the Paul Ricard Circuit: “Overtaking was much more difficult than we thought. They saw it in Mercedes, in us and in Ferrari.”

Tags: Claro-MX/Engine/Formula-1, Videos - MX
Monaco F1 GP 2022: The F1 Power Ranking finally does justice to Checo Prez after the Monaco GP
Great Britain GP F1 2022: Verstappen: “Piquet is definitely not a racist, but the expression he used was not correct”
British GP F1 2022: The most unusual moment of the British Grand Prix… A mechanic tries to put the tire upside down!
FORMULA 1 1935