French GP F1 2022: Red Bull fears that in France there will be even more penalties for going off the track than in Austria 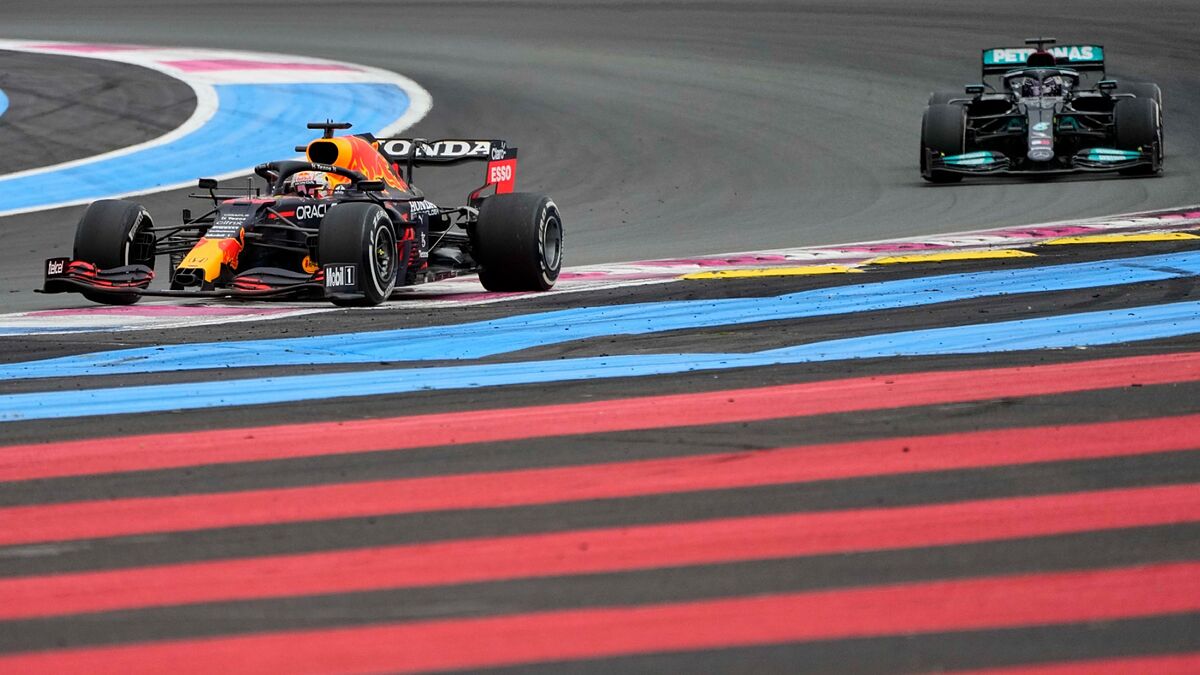 ANDhe Austrian Grand Prix was marked by the 43 offenses for going out of bounds at the Red Bull Ring. There is no race this weekend, resuming acti

ANDhe Austrian Grand Prix was marked by the 43 offenses for going out of bounds at the Red Bull Ring. There is no race this weekend, resuming activity with the French Grand Prix, where Red Bull expects more of the same.

as you see it Christian HornerCEO of the Austrian team, spoke about the design of the Paul Ricard circuit aiming to have more track exits.

“The problem is that the nature of the circuit invites the drivers to use the limits of the track. My concern is not so much here, but that in Ricard it will be a bigger problem, since there is a real time gain. And obviously you have acres of asphalt there, so that invites you to run offline”.

At the Austrian GP, Checo Prez was one of the main losers, losing his Q2 time after he finished, which left him behind in the sprint race.

Several pilots criticized this situation. “I don’t think we should have a way where they say ‘you went over a 1mm’, that’s a penalty or whatever. you have to add a wall or bring some gravel, because penalties are not good for the sport,” declared Max Verstappen.

“It seems a bit silly if you get penalized with five seconds for going one centimeter off the track”Mick Schumacher said.

Loading...
Newer Post
Andrew Wiggins, champion with the NBA Golden State Warriors and his visit to Cayos Cochinos with a young Honduran
Older Post
They tried to rob a boxer and he knocked him out