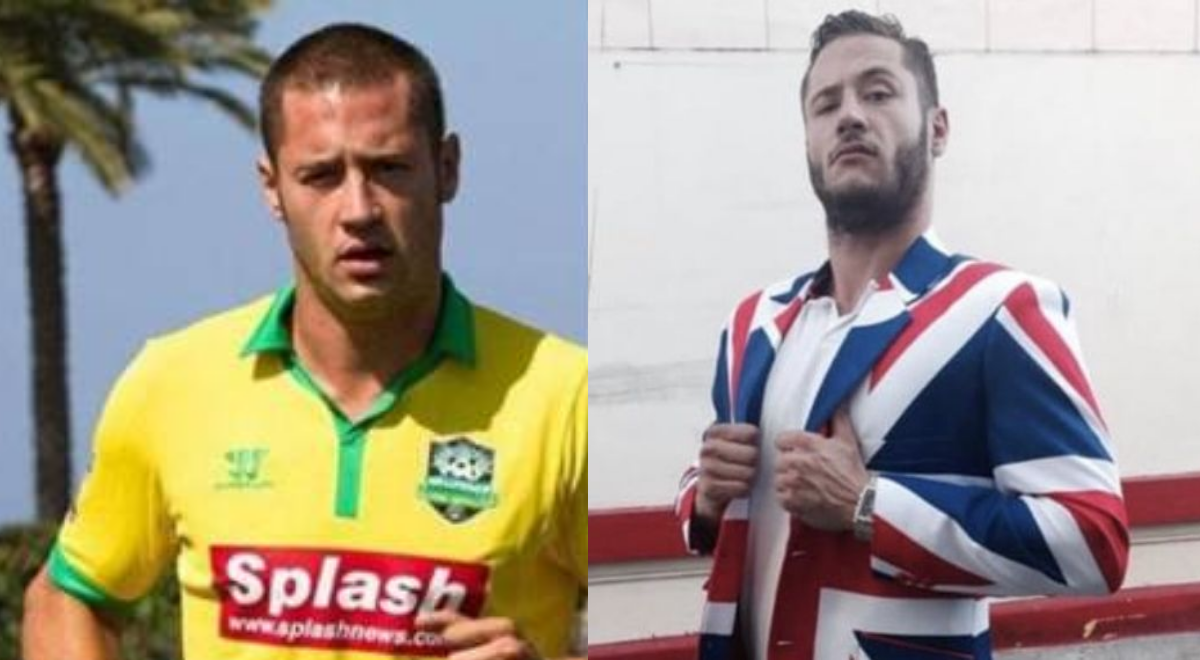 Great clubs from the old continent such as West Ham, Tottenham and, even Chelsea himself, wanted his services, because at just 16 years old he sho

Great clubs from the old continent such as West Ham, Tottenham and, even Chelsea himself, wanted his services, because at just 16 years old he showed great qualities. But, for reasons of life, he decided to dedicate himself to a totally different field, adult cinema.

We are talking about Danny Mountain, who from a young age showed great qualities to handle the ball like a crack. His career began at Southampton, but a severe injury at the young age of 16 left him off the pitch. Unfortunately, it was not the same. He never recovered.

Some time passed. Danny began to work in a carpentry, he had hung up boots, to get a hammer and saw. However, as the song says, life gives you surprises.

His new job surprised all his family and friends, especially his mother who did not accept him. However, over time he ended up getting it right.

&#8220;When I was a kid, I dreamed of becoming a famous footballer. Unfortunately I will never score for England, but that didn&#8217;t stop me from succeeding.&#8220;said the former soccer player.

Loading...
Newer Post
F1 2021: Checo Prez has already tried the spectacular Pit Wall Bar that Heineken will give away for the GP of Mexico City: How you can participate
Older Post
Boxing: Shakur Stevenson praises his rival: “Herring is a great threat”