From betting to be able to eat, to the NBA 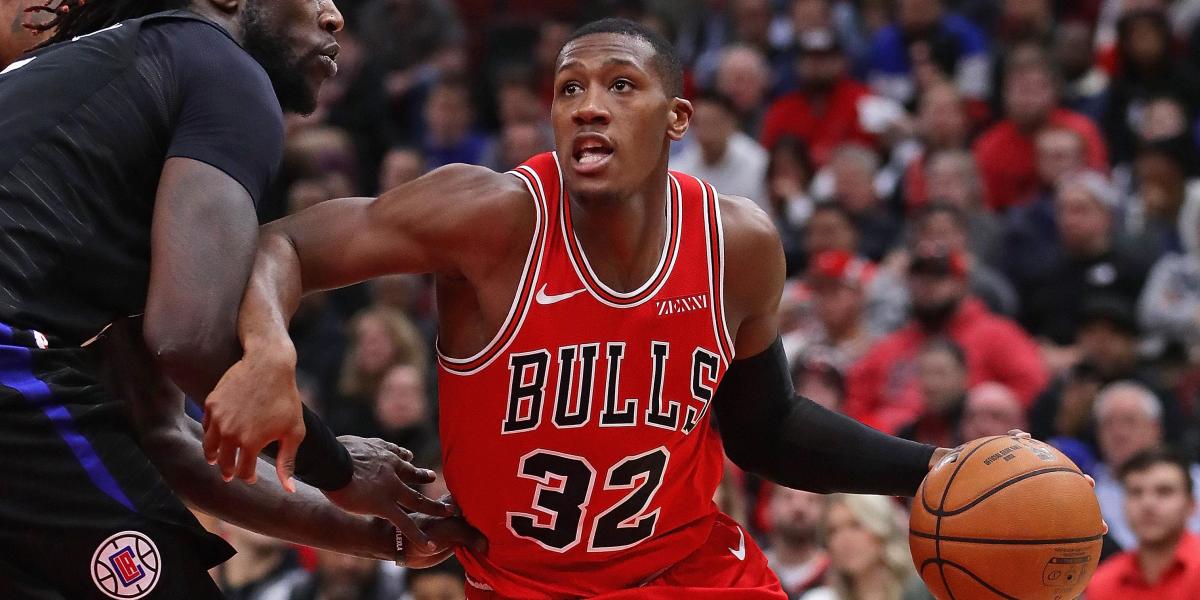 One morning in 2003 John and Kris dunnAt the age of 14 and 9, they woke up to find that their mother had not appeared for almost three days. It was not the first time. Constant entrances and exits of the dungeon of the local police of Alexandria, Virginia, became a custom for the two brothers. What could have ended up as a simple story of two kids enrolled in the drug trafficking gangs of any suburb, turned into a story of overcoming thanks to basketball. And to a father who did not tire of looking for them.

Kris dunn born in New London, Connecticut, but what he will remember from his childhood will be the darkness of a house without gas and without Alexandria, Virginia. When Kris He was 1 year old and John 6, for no apparent reason, his mother, Pia James she decided to abandon her husband and take them 600 kilometers away without ever mentioning where she was going. During 8 years, John SeldonThe father was looking for his children, asking family and friends if they had any clues, mediating with lawyers in case he responded to any demand. Any. The constant legal problems for forging credit cards or for driving under the influence of drugs landed her in jail. Neither could he be fired nor did he mention to the authorities that he had two children who were left alone. Kris and John they had to fend for themselves.

They went to school infrequently, but when they did they took the opportunity to wash. They were hungry and you had to get money at all costs. John sold her favorite clothes and shoes and Kris he bet with other boys in a 1 against 1 the money that he did not have. He played street basketball for $ 20, $ 30, or even $ 40. If he won, fine. If he lost, he ran all he could. They played anything that brought them some money: rummy, blackjack, poker, with tricked dice to win more easily. Without hot running water, they lit candles at night and often ate at the homes of friends who were not told their situation. They did not open the door to anyone and in the neighborhood no one ever asked them where their mother was. They just survived. 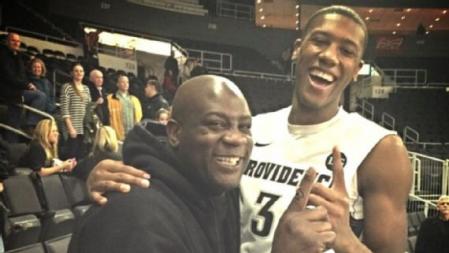 For five months, the brothers Dunn they managed to survive away from criminal gangs. The mother managed to send John to his father’s house one summer. A month after his son left, the father took his phone bill and found a series of calls to numbers from Virginia. He started dialing, asking strangers if they knew where his children were. Finally a young woman told him where to find them, and that Pia James she had been imprisoned. After obtaining custody, he traveled with a friend for six hours by car on I-95. When they came to Alexandria discovered that it was the house of the aunt of Kris. Knocking on the door Kris he yelled without opening it for them to leave. It was John who recognized his father.

On Connecticut, to Kris and John it was difficult for them to adapt to their new family: their father; his wife, Audra; his 10-year-old stepson, Rashad; and the two little daughters. 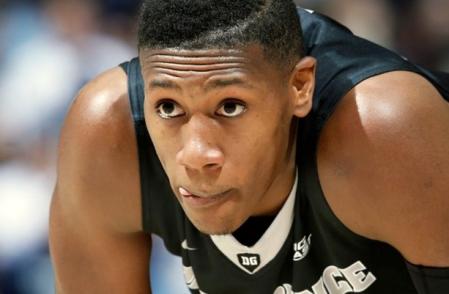 As an eighth grade student, he entered training in New London High, where John Seldon served as an assistant coach. “Don’t let the engine stop,” his father would tell him. The street-hardened boy began to soften. And basketball did the rest. In August 2011, KrisAs he is about to finish his high school period, he must decide on a university. Several candidates knock on the door seeing in him a potential NBA. And here appears the figure of Ed cooley that he was signing as new coach of the university of Providence. Cooley connect immediately with Kris. He tells his personal story that matches that of the boy: a father who disappears overnight and a mother who must take care of nine siblings in South Providence eating cereals with water. Sport saved him. 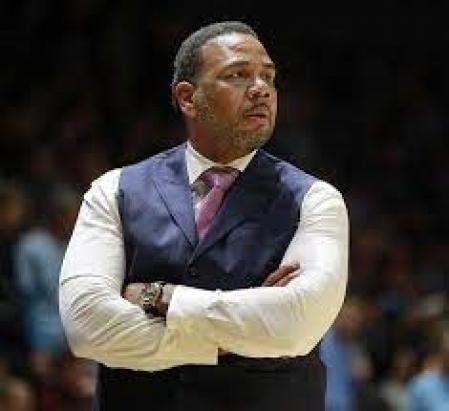 Ed Cooley, Providence coach, was key to Kris extending his stay one more year before going to the NBA

Kris enters 2012 in the Providence College to pursue his university studies and although he was eligible for the Draft of the NBA Before finishing his senior year, he decides that it is because of Providence and that the best basketball league in the world can wait. Finally, in 2016 he was chosen number 5 of the Draft in the first round by the Minnesota Timberwolves where was a season.

In 2017 the base was transferred to the Chicago Bulls where he made memorable performances, such as the 26 points he made in the 2018-19 season against the Wizards and in 2020 it reaches the Hawks but he can only play four games due to injury. Redeemed for the Celtics, was transferred to the Grizzlies last September but, with only one appearance in a preseason game, he has been ruled out and is now a free agent. No one could ever imagine that a suburban boy who struggled to survive would go this far.

Discover more stories of athletes who have broken the schemes of the world of sports, have gone against the current or have overcome the obstacles that life threw them in: