From Doncic to martyrdom: the Kings evict Marvin Bagley III 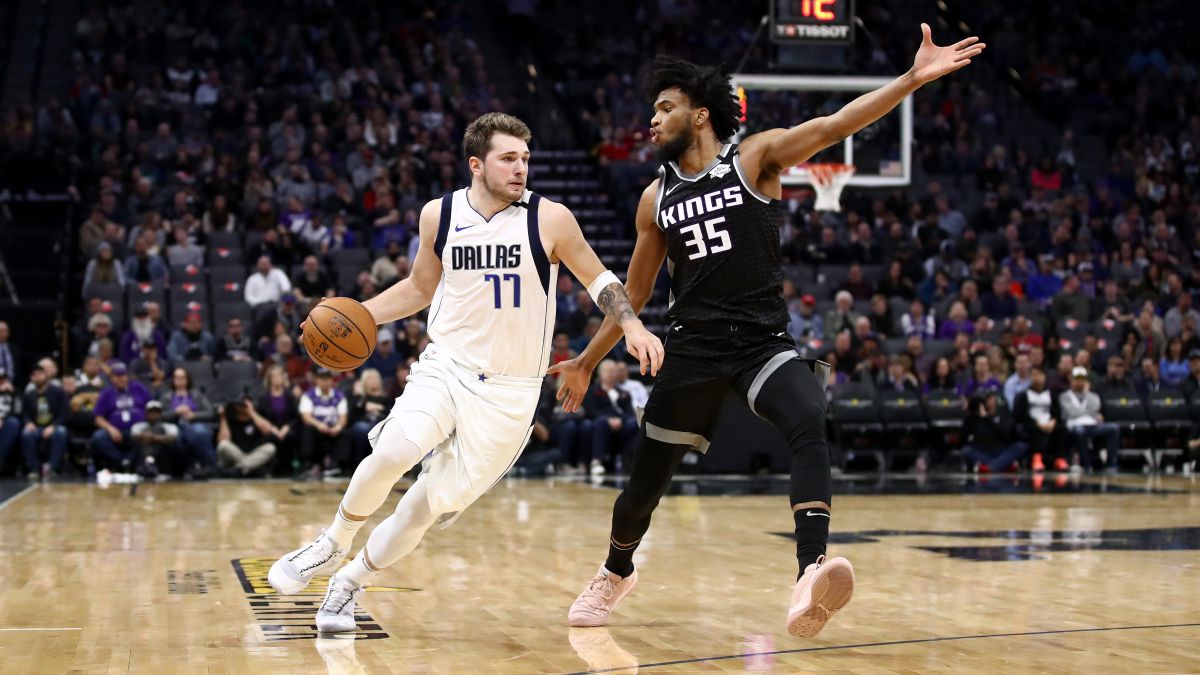 Living in the shadow of Luka Doncic must be one of the greatest torture in the NBA today. Especially for a player like Marvin Bagley III (Phoenix

Living in the shadow of Luka Doncic must be one of the greatest torture in the NBA today. Especially for a player like Marvin Bagley III (Phoenix, Arizona, March 14, 1999). The power forward, just 22 years old, has been evicted by the Kings with just three years of experience in the best league in the world. And he does it with the poster of failure written in his mind and in the depths of his soul. And not precisely because of him: it was the Kings who chose him in second place in the 2018 draft, just after DeAndre Ayton and in front of … Luka Doncic. A chance for which he is not entirely responsible, and that he has tortured the Kings endlessly and that has left the player with excessive pressure that he has not been able to manage.

In the end, the story has ended in the worst possible way. The Kings have announced that they do not have the power forward, who will not be included in the rotation or called up to games. And all with a guaranteed contract for the player until the end of the course, something that will leave him blank all this time and that has unleashed the ire of his agent, who has made a harsh statement against a franchise that is experiencing a gargantuan crisis, of unsolvable tints and without any indication of improvement. And it is not that taking Bagley out of his plans things will improve. At least it doesn’t seem like the problem. Although it has not been, of course, the solution.

Bagley has averaged similar numbers in his three seasons as a professional, always hovering between 14 points and 7 rebounds per game. Nevertheless, you haven’t finished finding your place in the Kings scheme, its defensive difficulties have been notable and it has not exploded. Or, at least, it hasn’t developed all that a draft number 3 should have done. The connection with peers has not been great enough, the comparisons with Doncic they have never finished and he has taken the same clubs as the Kings. Many unfair, since in the end it was the Kings who selected him.

Now, a new stage opens for the player, who will surely ask to be included in a transfer or reach an agreement with the Kings to negotiate his departure. At just 22 years old, he has the whole future ahead of him and thus end the fame of having been the mistake that the Kings made instead of selecting Doncic. In an NBA where these types of errors end up being historical, it is very possible that Bagley ends up being remembered for this fact. And much will have to improve to not be like that. But, for the moment, it is still a fail of the draft the Kings have removed from the team. Follow their misfortune. And always, linked to the success of Doncic. His misfortune and, of course, that of the Kings. No wonder.

NBA: Michael Jordan’s Undying Legacy: His First Sneakers Go On Sale For 1.5 Million
Utah Jazz became the only undefeated franchise in the NBA
NBA: The brutal and shameful street fist fight that has cost two WNBA stars their place
NBA 867

Loading...
Newer Post
Vaccination requirements in the UFC and what will happen to McGregor: the words of Dana White
Older Post
Tom Brady and Dak Prescott, side by side in the MVP race